Marcus Spears is an American former football player who played in the National football league (NFL ) as a defensive end. He played for the NFL teams: Dallas Cowboys (2005–2012) and Baltimore Ravens (2013). Following an impressive collegiate record at Louisiana State University, he was picked by the Cowboys in the first round of the 2005 NFL Draft.

Born on March 8, 1983, currently, he is hosting "Thinking Out Loud" on the SEC Network. The thirty-six years hold an American nationality and belong to an Afro-American ethnic group. Further, his star sign is Pisces.

How Much Is Marcus Spears's Net Worth In 2020? Know His NFL Career Earnings

After retiremnet, he pursued a career as a host for SEC Nation, where he is assuemd to have an annual salary around the six digit figure from the network.

Kept aside Marcus Spears's financial earnings, his personal assets include a Home in Southlake, Texas.

On the other hand, he is actively involved in community service projects too. He donated over $6500 to a high school student. He is also actives in many charitable works as well.

Other than being a famous NFL Defensive end, Marcus Spears is pretty famous in social media. He has more than  83.2k and 20.4k followers on Twitter and Instagram respectively.

Marcus Spears married his college sweetheart, Aiysha Smith, a former basketball player who played for the Washington Mystics of the WNBA. As reported, Marcus met Aiysha in a tournament and later he falls in love with her and purposed. After dating for years, the couple tied the knot on October 6, 2006, in an intimate ceremony. 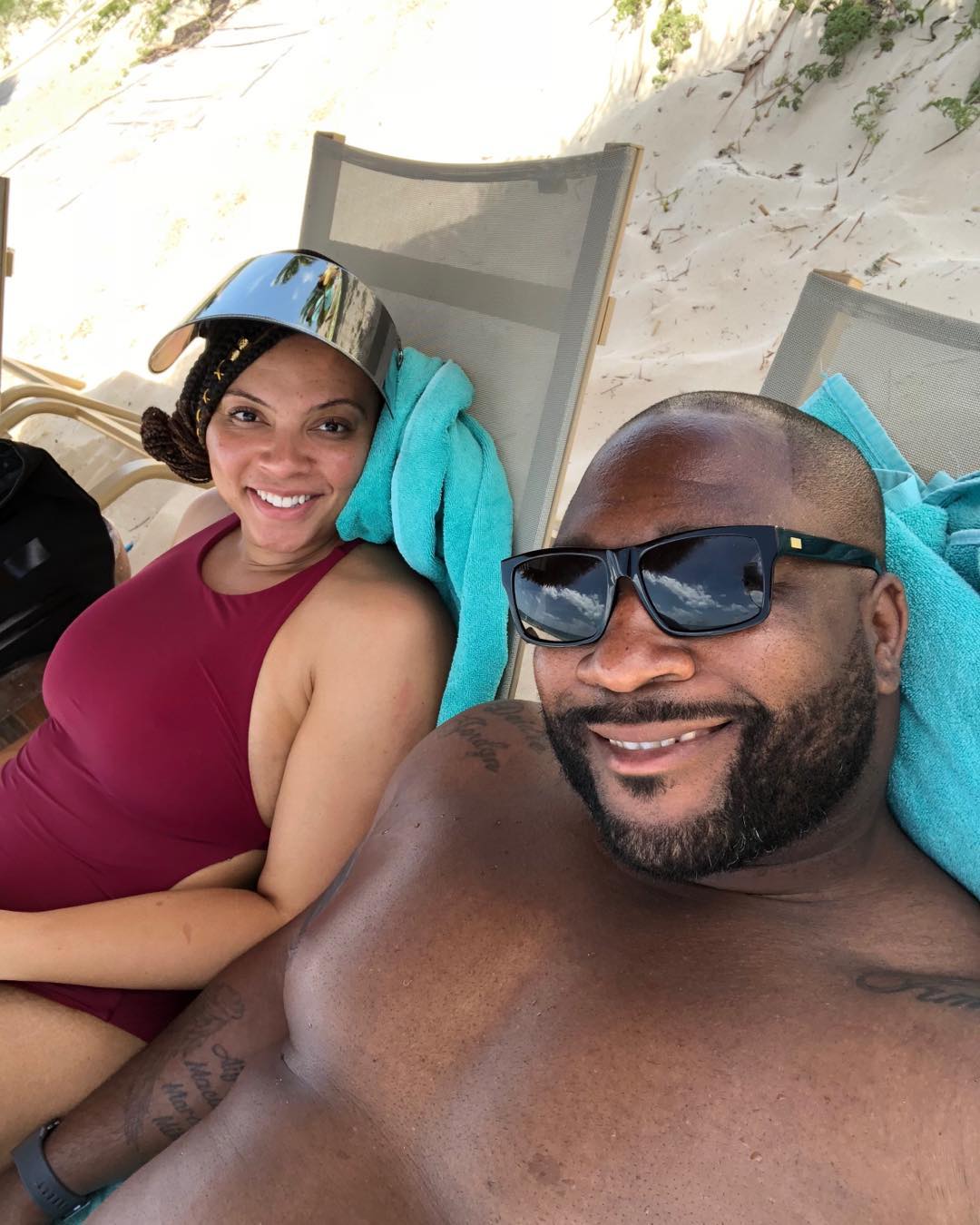 On 23rd February 2007, the couple welcomed their first child, a daughter, Macaria Reagan. Their second, child, a son, Marcus Rayshon Spears was born on 8th April 2009. By 2013, the family expanded to five, following the birth of their second daughter, Miko Reign Spears. 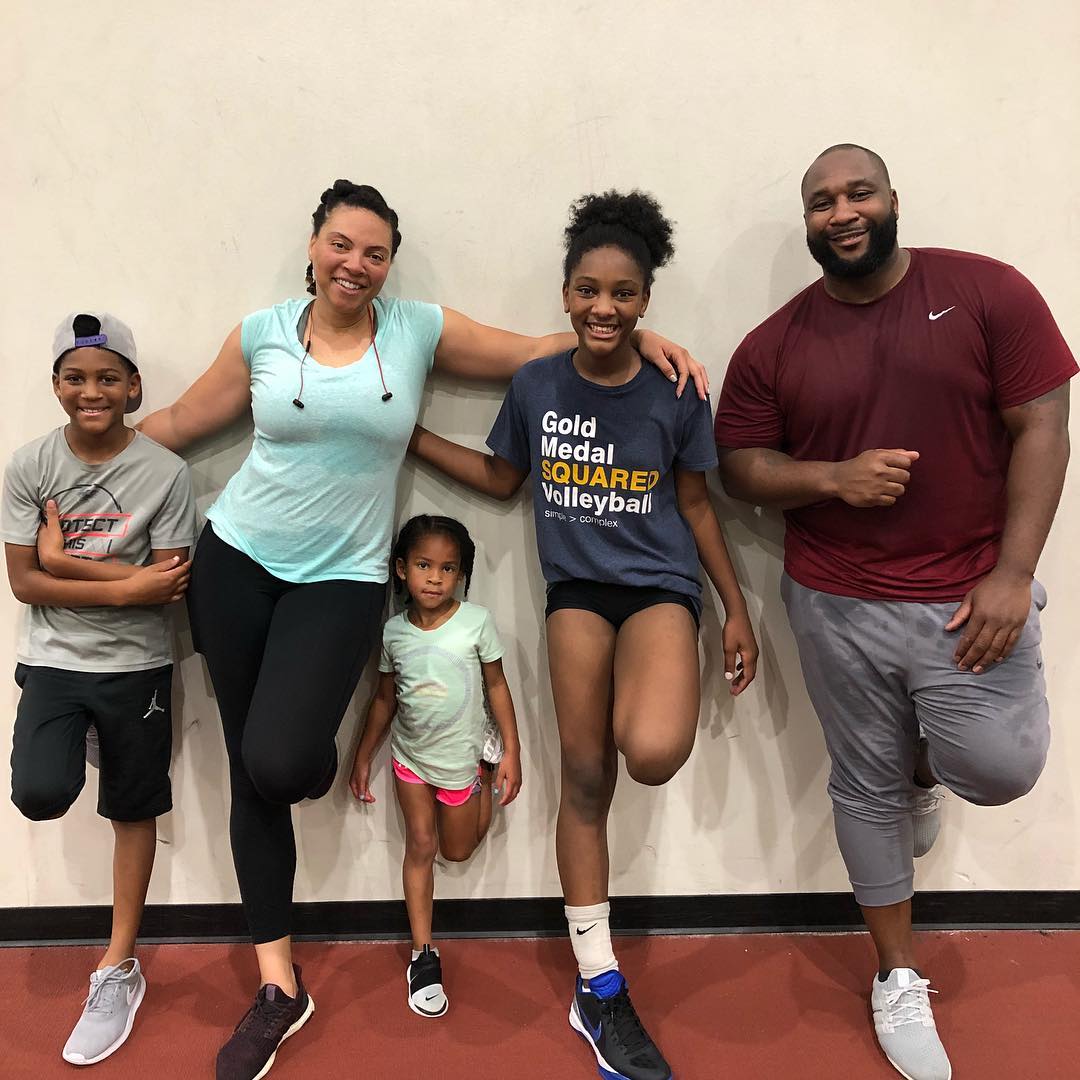 Other than that, Marcus is a fund of video games too.  He spent most of his times in houses playing video games like Fortnite.&nbsp

Marcus Spears is not only a world-class athlete but also has a very attractive individual. The Famous NFL star is 6 ft 4 in (1.93 m) in height and weighs around 143kg.

Baton Rouge, Louisiana native, Marcus was born to parents Ebray Spears and Irma Spears. He grew up along with his siblings, Deidre Spears. 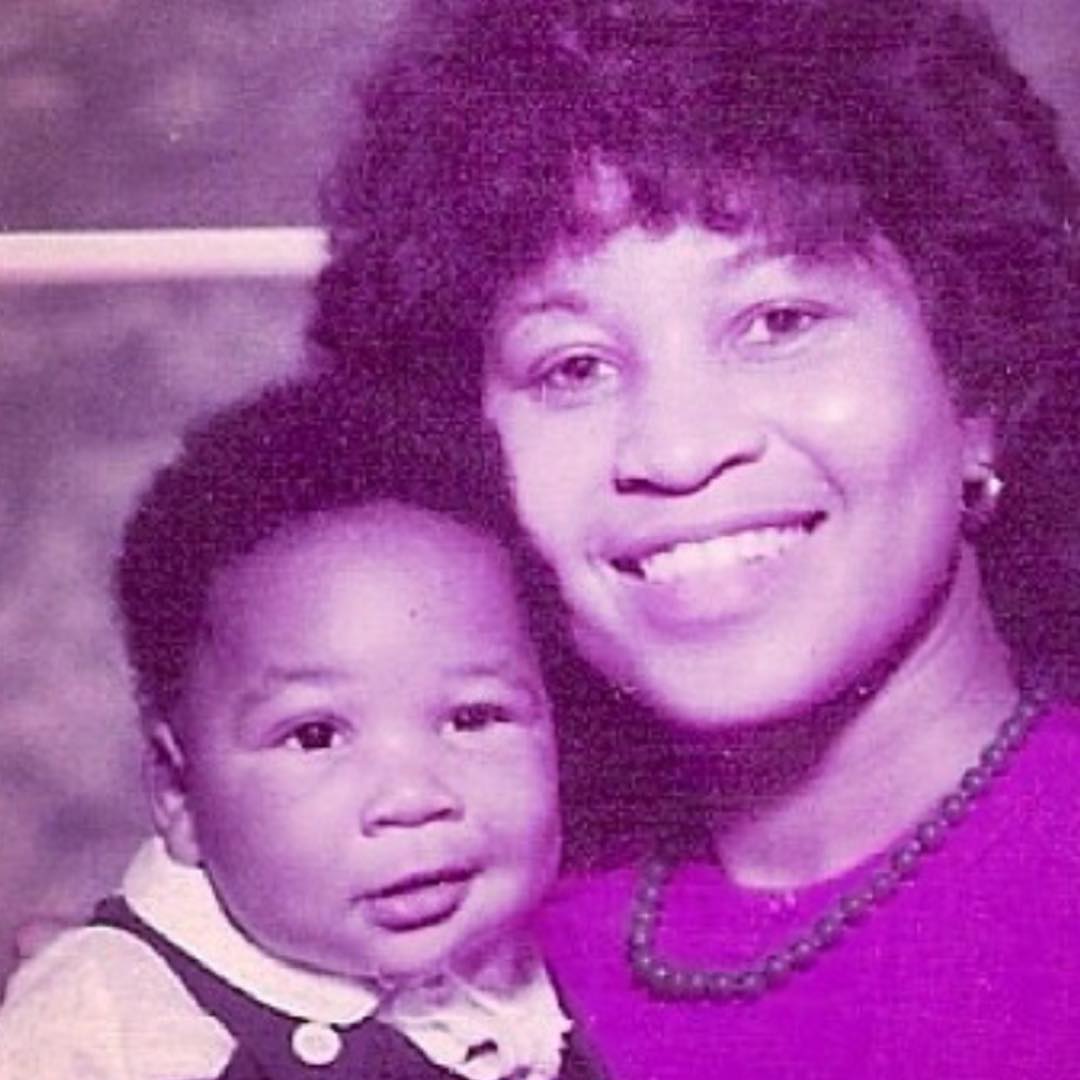 Marcus Spears played as a defensive end in the National Football League(NFL) for nine seasons. He was first selected by Dallas Cowboys in the 2005 NFL draft with the 20th overall pick. He made his NFL debut against San Diego Chargers. He spends his nine career years playing for Dallas with the teammate Tony Romo.

Marcus during his whole nine-year footballing career with Dallas, he had to go through lots of ups and downs and suffered from lots of injuries. He played altogether 119 games for the Dallas and recorded 226 tackles with 88 assists as a defensive end 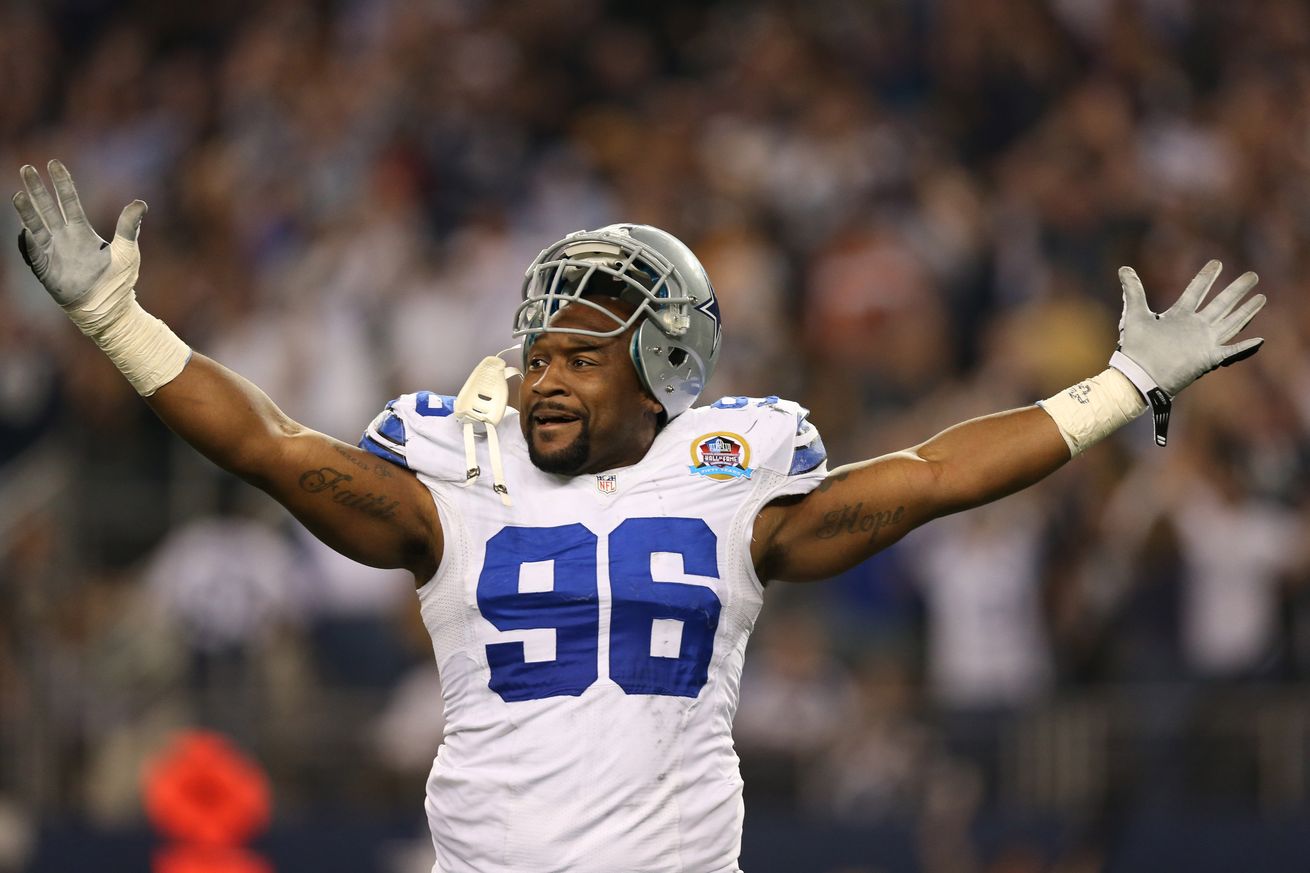 CAPTION: Marcus Playing for the Dallas SOURCE: Inside the Star

.On March 15, 2013, Marcus Spears signed a multi-year deal worth $3.55 million with the Baltimore Ravens. Later, he was retired in the same year.

He managed to record 10 tackles and 5 assists in his only 5 games with Ravens. 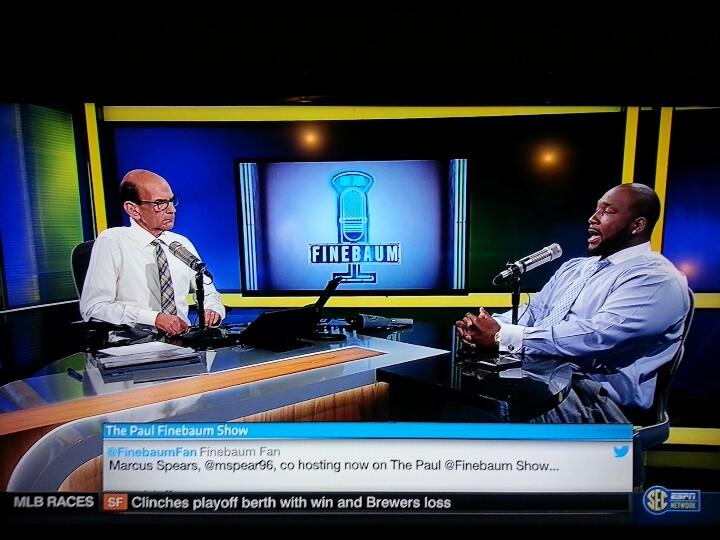 He started working as a host of the show "DFW Outdoorsman" in 2015. However, he started as co-presenter of SEC nation, The SEC/ESPN Channel's flagship show in August 2014. SEC Nation is a college football premier show that offers insight into upcoming national and SEC football games, where famous sports personality such as Maria Taylor works.