Gossip 1.95 m Tall Former NFL Player Howie Long's Lifestyle and Net Worth He Has Managed From his Profession

1.95 m Tall Former NFL Player Howie Long's Lifestyle and Net Worth He Has Managed From his Profession

Howie Long is a former NFL athlete who was one of the dominant players of his time. After retiring from his career as a footballer, he switched to media and has been able to find success as a desk analyst.

Long who has found popularity as a footballer and media personality has made a fortune out of his career. Just how much money do you think the retired NFL player has made? Continue reading to find out all about it.

The Rich Lifestyle Of Howie Long

Howie Long is a rich celebrity and there is no doubt about this statement looking back at the track record that he holds in his career. However, as much success he has found in his career and made a fortune out of it, he does not like to show off or spend it on expensive products like others in the same category as him.

Long likes to maintain a low profile and he has never made any luxurious purchase like fancy cars or jewelry which would make us believe otherwise. However, despite all his effort to lead a low-key life, he has made one expensive purchase which is his house. 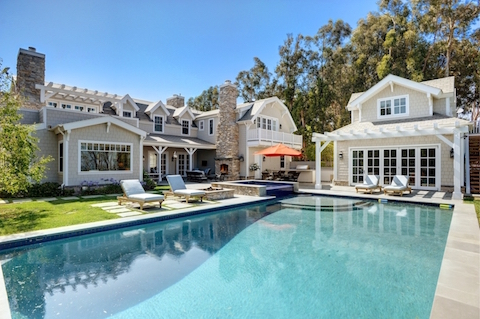 Howie Long is the owner of a $6 million house which is located in Charlottesville, Virginia. Though he may not live as high and luxurious lifestyle as some of the rich celebrities, there is no doubt that he is not stingy when it comes to spending money where he thinks it is worth the expense. Besides his expensive house, there are not any other reports of such bold purchase.

Long does not use his finances for his own benefits but for his family. His financial prowess has helped him to give a proper upbringing to his children who are now leading a successful life on their own.

A spokesperson for Chevrolet, Long likes to ride Ford and owns a Ford F-150.

Massive Net Worth of Howie Long and his Career Earnings

You have read about Howie Long having a massive wealth for quite a while now and you may be wondering just how much his financial worth is. Well, let us not prolong the reveal and inform that he has a net worth that is estimated to be at $16 million.

Long was paid an annual average salary of $90,102 in his decade-long football career. 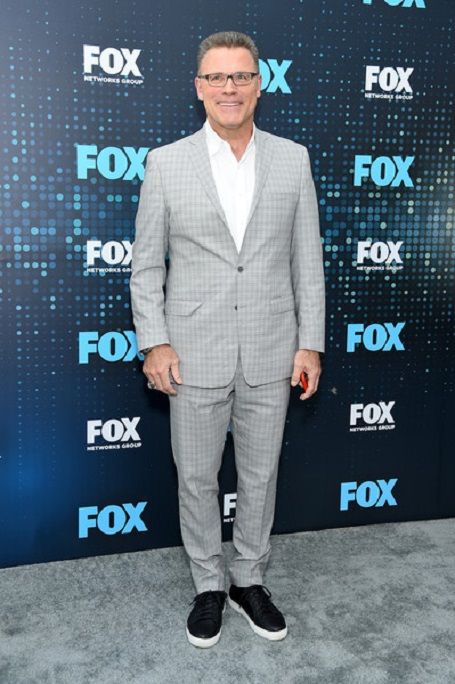 Considering the fact that he played in NFL for 13 seasons during which he was named to eight Pro Bowls and his current track in broadcasting, it is not shocking to find out that he has amassed such a huge net worth.

Aside from his job as an analyst, he has also made appearances in various commercials and television shows which all add up to his total net worth. His salary as an analyst was reported to be around $100,000 annually.