Roberto Font is an American professional mixed martial artist currently competing in the Bantamweight division of the Ultimate Fighting Championship. As of May 2021, the former Featherweight Champion of CES MMA is ranked #3 in the UFC bantamweight listing. His MMA record as of this writing stands at 18 wins, four losses, and 0 draws.

Font was born on June 25, 1987, in Leominster, Massachusetts. He began training as an amateur in 2009 and compiled a record of 3-1 before making his professional debut in December 2011.

Font made his pro debut at Premier FC - Premier Fighting Championship 7 on December 3, 2011. That night he defeated Matt Tuthill at 2:32 of round 1 via rear-naked choke submission. He faced his career second and first professional loss at the hands of Desmond Green via unanimous decision at Premier Fighting Championship 8. En route to his Ultimate fighting debut at UFC 175 - Weidman vs Machida, Font had a record of nine matches unbeaten (all win). 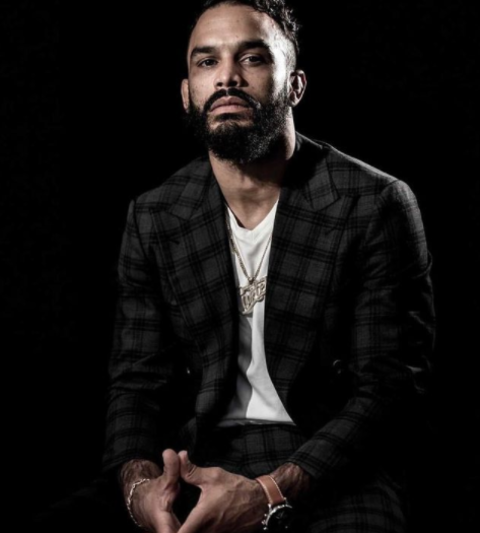 Rob Font has an MMA record of 18 wins and 4 losses SOURCE: Instagram

After the disappointing fight against Green, he consecutively bested Thane Stimson, Lionel Young, Brandon Fleming, Saul Almeida, Lucas Cruz, Chris Foster, Matt DiMarcantonio, Ahsan Abdullah, and Tristan Johnson. Of the nine victories, four were decided via unanimous votes, two via KO, another two via submission, and one was achieved by a technical knockout. At Weidman vs Machida, Font was put up against George Roop. The former won the bout by knocking out the latter at 2:19 of round 1. He next gave upset to Joey Gomez at UFC; Dillashaw vs Cruz.

The following match, he had his first UFC loss in a match against John Lineker at Werdum vs Miocic. His next two fights saw him defeating (subsequently) Match Schnell and Douglas Silva de Andrade. The five-foot-eight MMA fighter faced his second UFC loss against Pedro Munhoz at Brunson vs Machida on October 28, 2017. In the next UFC brawl, he defeated Thomas Almeida taking his pro win tally to 14.

On July 7, 2018, Raphael Assuncao gave Font his fourth career defeat at UFC: Miocic vs Cormier. Since December 15, 2018, Font has been on a continuous winning streak giving defeats to the likes of Sergio Pettis, Ricky Simon, and Marion Moraes. He is set to fight Cody Garbrandt at UFC Fight Night 188 on May 22, 2021.

Rob Font's Net Worth; How Much Has He Earned From His Fights?

Several factors come into play regarding MMA fighters' earnings. Martial artist such as Font is subjected to compete for the winning money, fight of the night bonus, and performance of the night bonus. Fighters with bigger profiles also have the opportunity to boost their purses from sponsorship deals, a portion of ticket sales, and a percentage of revenue garnered from pay-per-view fees. 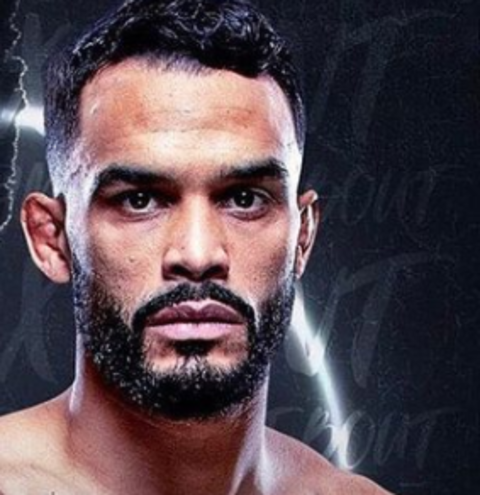 They are paid a fixed amount of money each time they step inside the Octagon regardless of the match results. Lowest tier competitors' show-up purse ranges from $10,000 to $30,000 while the fighters who have just started gaining grounds could receive from as low as $80,000 to upwards of $100k.

Not to mention these figures get doubled if the fighters win the match and more if they manage to show outstanding performance during the fight.

Font has been reported to have received such bonuses on two occasions. Those bouts in total have earned him around $100,000. With 18 wins under his belt, it wouldn't be fair to say he is still a rookie in MMA verse.

Although, the eleven matches he fought prior to his UFC introduction might have brought him an average of $20,000 from each fight. Font has had a significant number of wins since turning pro in 2011. That being said his net worth as of May 2021 should easily be in the region of $1-$2million.

Rob Font's Girlfriend; When is he Planning to Marry?

Font is currently dating Kathryn Frias. She has been in Font's circle since mid-2018. The couple, however, hasn't revealed when they started dating or the phase of their relationship. Frias, nonetheless, has been all around Font's Insta diaries. 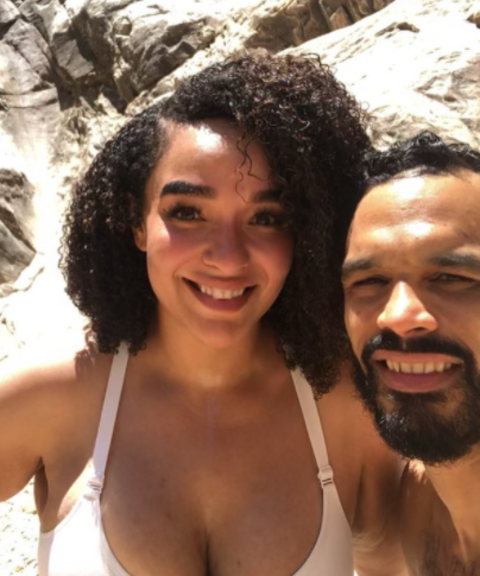 A somewhat of a confirmation that things are pretty serious between them. The Massachusetts-born fighter first introduced his girlfriend to his followers on September 30, 2018, by sharing the picture of Kathryn posing by the frame of an octagon, and subsequently captioning the imaging with the phrase, "That head tho!! Love u @misskluvv." The pair was last pictured together in Las Vegas, Nevada.