Rita Johal is a Model, Popstar, and Instagram Influencer. The talented model is also the former wife of Manchester City Player Riyad Mahrez. Johal is also a brand ambassador of Vitanic, a non-alcoholic grape-flavored cocktail.

Rita Johal was born on August 2, 1992, in Gravesend, Kent, England. She seems to be the only born to her parents. Rita comes from an Indian Origin. She rose to fame only after her successful career and married life, so information about her early life is still under investigation. Also, She is yet to mention her education and academic qualification.

Rita Johal was married to Riyad Mahrez for more than five years. The love birds had been dating for several years before tying their wedding knot. Rita and Riyad walked down the wedding aisle in August 2015. The pair had a private wedding ceremony where only a few members from both the families and some close friends attended the ceremony. 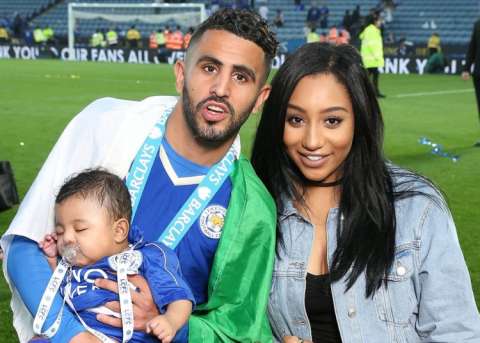 Soon after the wedding, The duo welcomed a new member of the family. They welcomed their first daughter, Inanya, in 2016. Following the birth of Inanya, The duo was blessed with another daughter in 2017. Rita has become very much successful in keeping her children away from the reach of the media.

This happy looking marriage never remained the same after the birth of their second child. In 2019, a rumor of the couple splitting spread in the media. This rumor turned into reality, and in early 2020, The couple officially filed for divorce. The final hearing is yet to be done.

Online sources claim her to be dating boxer, Anthony Joshua. The duo was spotted twice in the past few weeks at a shisha bar and also at a party at a mutual pal’s pad. Similarly, Mahrez is in an open relationship with fashion student Taylor Ward, daughter of Real Housewives of Cheshire reality star Dawn.

Some western media brought Rita to the limelight after she began posting photos of her. She is rumored to look-alike American media personality Kimberly Noel Kardashian West. She is an active social media user and keeps posting photos of her photoshoot and her children. 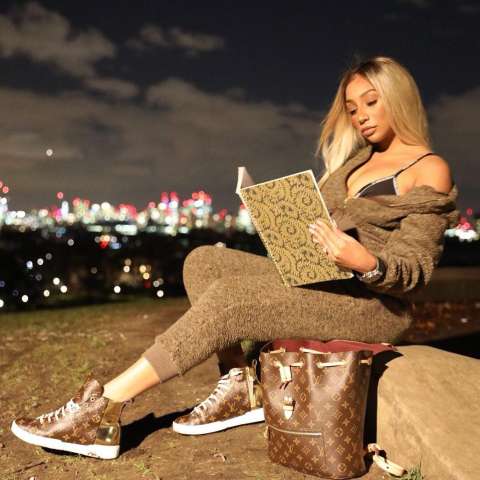 Rita Johal likes to keep her personal life away from the media. The exact net worth of Rita is still under investigation. Following her posts and sources, She seems to be living a happy and lavish life along with her daughters. Jeff Fisher is another former celebrity wife living a beautiful life. 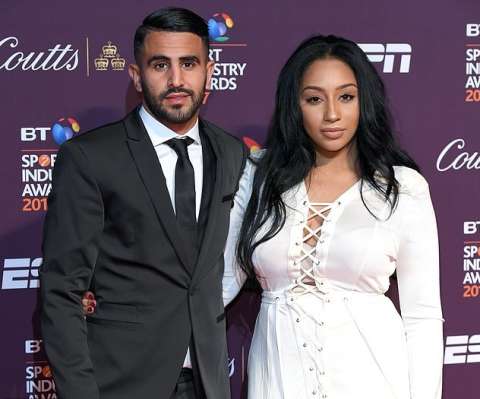 Rita's former Husband, Riyad Mahrez, has an estimated net worth of more than $20 Million. He has accumulated most of his net worth through his successful career of working as a football player. Riyad joined Man City in 2018 in an $80 million deal.