But the couple separated. So is Jeff, the father of 3 children, in a new relationship? Let's know about the relationship between Jeff and Juli and their married life along with dating history.

Jeff and Juli first met at the University of Southern California when Jeff used to play for one of the college bowls called Rose Bowl, with his team The Trojans in 1977. Soon after meeting in an eating contest The Beef Bowl they turned their encounter to love relationship.

They got married in 1986 but their relationship somersaulted with their separation in 2008. They filed for the divorce on February 22, 2008, however, the divorce is not finalized yet. The former couple in their 22 years of togetherness shares 2 sons and a daughter. As reported, Jeff is not dating anyone after his split, however, was rumored to be dating the daughter of the owner of the football team The Titans, Bud Adams, but the issue dissolved quickly.

Neither Jeff nor Juli is recorded to have any affairs in the past.

Jeff and Juli are the parents of 3 children named Brandon, Trent, and Tara. The couple welcomed their first baby child, Brandon Fisher in June 1987. Later, on June 19, 1992, they became parents to their another son, Trent Fisher, however, the details of Tara Fisher is yet to be revealed.

The eldest son, Brandon who played as a linebacker at the University of Montana, also worked as Rams’ defensive backs coach.

On the tweet of sportswriter and television analyst of NFL, Michael Silver stated that Brandon won't take his active participation in 2017. Have a look at the tweet.

Trent Fisher, the second son of Jeff, currently plays as a defensive back for Auburn Tigers. 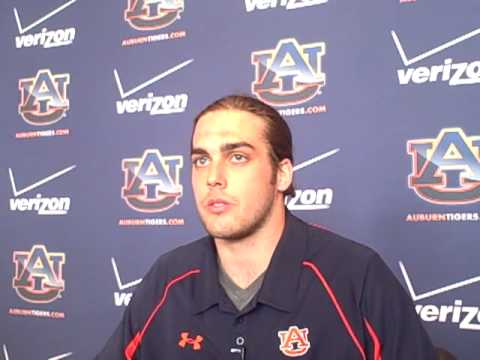 As of the former couple's daughter Tara, she got married to Justin Miller, a former MLB player, on February 7, 2015, in Nashville, Tennessee.

Justin who was drafted by the Washington Nationals in the 18th round of the 2010 First-Year Player Draft, currently is a real estate broker.

Jeff and Juli even after their split seem to be in good terms as they were seen pretty much cozy at their daughter’s wedding reception.

And talking about Jeff's net worth, back in 2012 he was estimated to be enjoying the net worth of $15 million, and while in St. Louis Rams till December 2016, his annual salary was revealed to be $7 million. The latest net worth of Jeff is disclosed to be $20 million in 2018.

Stick tight with us for more updates.