Raulian Paiva is a Brazilian Mixed Martial Artist who competes in the Flyweight division of the Ultimate Fighting Championship. Paiva has an MMA record of 18-3-0 (win-loss-draw) and is ranked #20 among the best MMA Flyweight Fighter.

Born on 17 October 1995 under the star sign Libra in Santana, Amapa, Brazil. The 5' 8'' tall is associated with the Team Alpha Male, Luxembourg and Ronildo Nobre Judo Club in Brazil.

His next opponent in the UFC Fight Night 167 is "Bumblebee" aka Mark De La Rosa scheduled to fight at the Santa Ana Star Center, Rio Rancho, New Mexico, United States.

Paiva Net Worth and Career Earnings in 2020

The 24-years-old Raulian has an estimated net worth of $50,000. Starting his career at such a young age in the UFC is very recommendable for the Brazilian fighter. His professional career started at the age of only 18 years being one of the youngest players in the octagon. 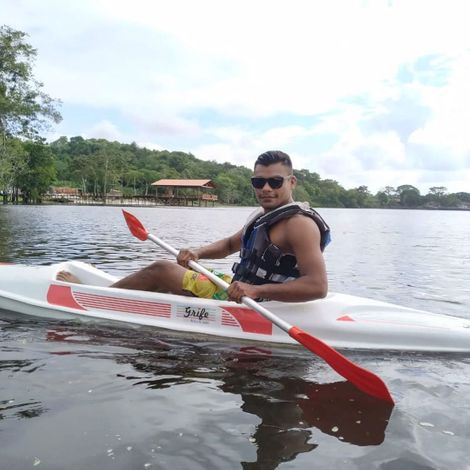 Though he has not made enough amount in his career, he still enjoys living a lavish life and travels to different places to relax and enjoy. Choi Seung-Woo, a Korean MMA fighter, has a similar career earnings.

The young and talented Paiva is at the start of his career and improving his game greatly. As of last year, he made his way to the UFC and will definitely start earning more in his future bouts. From his Instagram, he is seen constantly training in order to improve his game and taking it to the next level.

Raulian Paiva is unmarried and currently single. Earlier, he dated Tieli Alves Medeiros, who died six days after the couple was struck by a car in Santana, Brazil, on 21 October 2018. 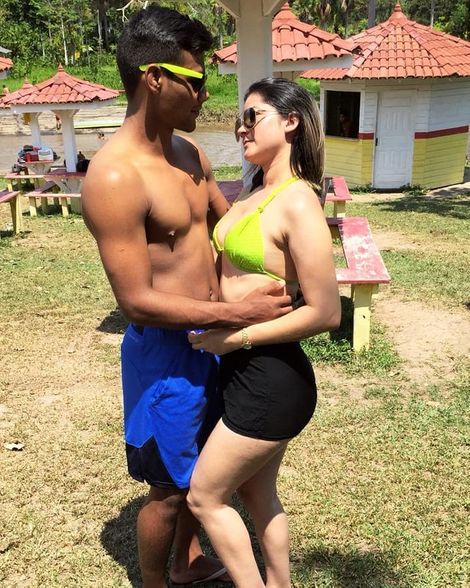 According to the reports from local news, the couple was enjoying at the night club when two men harassed her and tried to pick a fight with Paiva. They left the bar on a motorcycle and stopped at a red light when suddenly the car hit them from behind.

”I know you were a guardian angel in my life, I know you are in a good place now, but I can’t accept it, I can’t live without your presence by my side, princess,” Paiva posted on his social media.

The 24-years-old hasn't dated anyone since the incident and has been focusing on his career alone. Though it was a bitter experience for the young lad, we do hope for a better future for the rising star.

His next match is against Mark De La Rosa at the Santa Ana Star Center, Rio Rancho, New Mexico, United States who has a MMA record of 11-3-0 (win-loss-draw).

His previous matches in the UFC were against Rogerio Bontorin and Kai Kara-France which, unfortunately, he lost. Being at such a young age, the inexperienced Paiva might have lost these matches but he will definitely rise to fame in his upcoming battle.

The 5' 8'' tall own not one but two Pitbulls named Kimura and Holly. The two Pitbulls are around two years old. Paiva adores the two dogs very much. 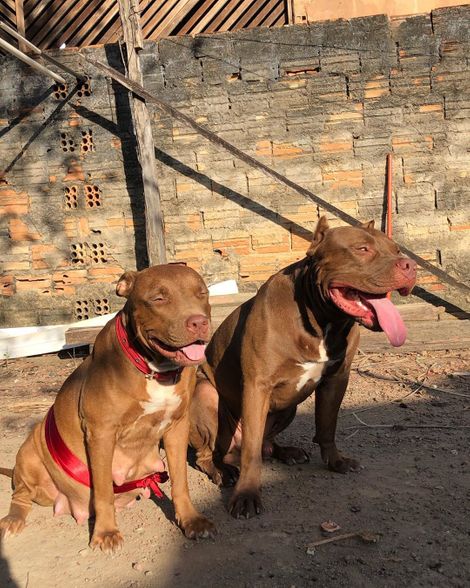 The 24-years-old having a muscular personality aimed for powerful dogs such as pitbull who are very fierce but also behaves well accordingly. Paiva shares alot of pictures and videos of the two dressing up and takes them with him whenever he gets the chance.