Rogerio Bontorin is a Brazilian Mixed Martial Artist from Adrianopolis, Parana. His MMA record 16-1-0 (win-loss-draw). Having just a single loss, Rogerio is ranked #10 in the Flyweight division and currently competes in the Ultimate Fighting Championship. The next scheduled match of Rogerio Bontorin is against Ray Borg who has a MMA record of (12-4-0). Their match scheduled for February 15 at Santa Ana Star Center, Rio Rancho, New Mexico, United States.

Bontorin was born on 25th April 1992 under the star sign Taurus in Colorado, Parana. He is associated with the Gile Ribeiro Team. Fighting for a major organization has made Bontorin ineligible for regional rankings.

Rogerio Bontorin's Net Worth and Career Earnings in 2020

Rogerio has an estimated net worth of $100,000. The major portion of his net worth comes from fighting in the octagon. However, the 5' 5'' also earns from brand deals and endorsement deals from various vendors and enterprises.

His UFC career earnings is reported to be $54,400 so far and also has earned thousands of dollars fighting at various other promotions.

His UFC debut was against Magomed Bibulatov on 2 February 2019 where he won by the Jury Decision. His Amateur fight was against Ebenezer Ebenezer at Face the Danger 3. 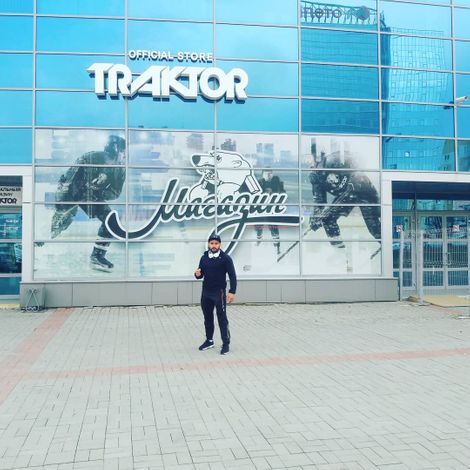 He has participated in many fights beside UFC, to name a few, GCF- Gladiator Combat, CFP- Curitiba Fight pro. and much more. However, the earning from these tournaments isn't much and is based on various outcomes.

Is the 27-years-old Married?

The 27-year-old hunk is very much singe in his life. There is no information about his love affairs or relationship in the media. Pursuing his career may be his number one priority before any relationship affairs. 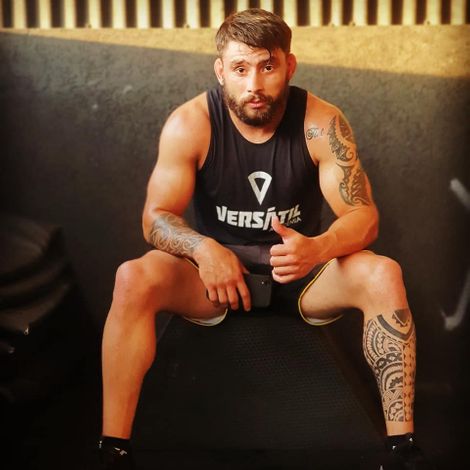 His life is very simple, he lives a peaceful life in his home country, Brazil and only travels when he needs to train and occasionally enjoy it. With the dedication that he has shown in the ring, he is definitely too focus on the match and improving greatly in his career.

He has a sister, Chris Bontarin, whose information isn't shared much by the MMA fighter. The information about his family will be updated soon. However, we do know that the MMA champ is a animal lover. 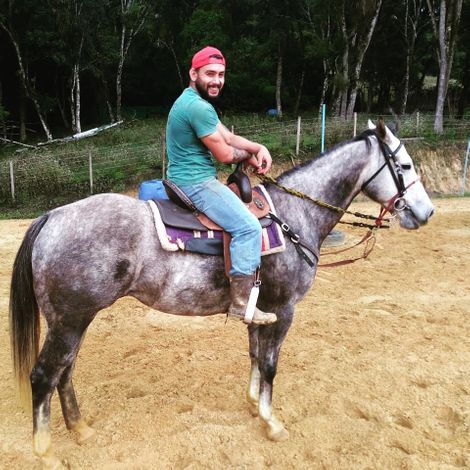 The Brazilian fighter owns a farm and is seen alot with different animals on his Instagram. He takes care of the animals at the farm and also helps with different chores on the farm. He owns different pets such as horses, pigs, and a dog as well.

The journey of the 27-years-old on the UFC from fighting in the various places has been tough and treacherous. With the determination and absolute belief that he has in himself is the only reason for his success in the ring.

Being undefeated all of his matches except one where he faced against Michinoro Tanaka in the Grandslam 6 held on 29th October 2017. His last Match-up was against Raulian Paiva at the UFC Fight Night on 10th August 2019 where he won by the doctor's stoppage.