A Nigerian native who currently plays for the Memphis Tiger of the American Athletic Conference, Precious Achiuwa was born in Port Harcourt, Nigeria. He joined Our Savior Lutheran School then attending the University of Memphis who is a five-star recruit in 2019.

Born on 19 September 1999 under the star sign Virgo, Achiuwa committed to play College Basketball for Memphis under head coach Penny Hardaway. He joined his former Amateur Athlete Union (AAU) teammate, Lester Quinones, and the number one player in the 2019 class, James Wiseman. The five-star recruit also played in the McDonald's All-American Game and the Nike Hoop Summit in 2019

Net Worth and Monetary Benefits from Memphis

The 6' 9'' tall Precious, who was projected to be the lottery pick of the 2020 draft, chose to enroll at the University of Memphis. Similarly, another rising star born on the same year as Precious is Cassius Stanley who is also a five-star recruit.

As a college player, Achiuwa will not get payments but will get the benefits worth thousands of dollars including the tuition and fees (in-state) total to $9,701,  the out-of-state amounts total $16,037, and the lodging and fooding total to $10,175. According to the current fee structure, Precious will receive a scholarship of  $26,212. 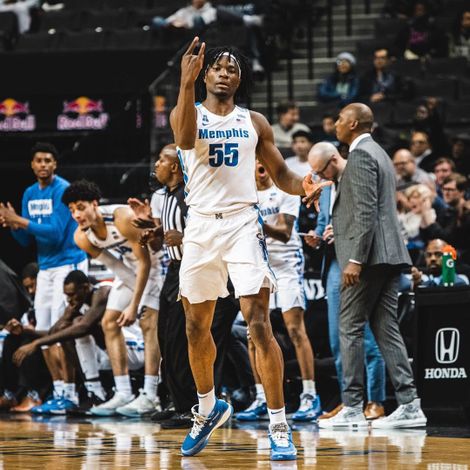 Being the Top draft for the 2020 NBA, he will accumulate around $800000-$1 million worth of fortune after being recruited. According to the Sporting News, last updated it's Mock Draft on Nov. 12 and has Achiuwa going to the Phoenix Suns at No. 11 overall pick.

The Relationship Status of the 6' 9'' Athlete

Devoted to his Career, the soon to be a 21-year-old relationship. The five-star recruit is seen single in his Instagram feed who always shares pictures mainly on the court. 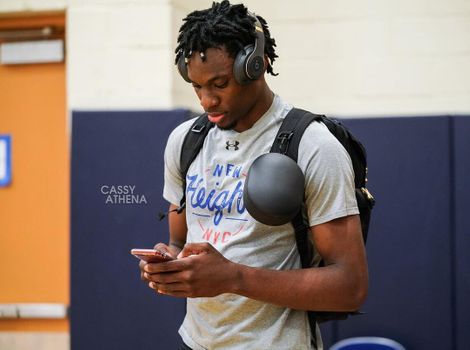 The lottery pick of 2020 needs to focus on his career without any interruption and enjoy his game for high stats and more success. He has an Astounding 55k Followers. There must be a ton of people who might follow him for his looks and style but might be interested in something more than the rest.

The Family of Five Siblings

The 6 ft 9 in tall who shares the same height as Lebron James, is the Son of Donatus Achiuwa and Eunice Achiuwa who are both Pentecostal ministers who perform baptism through the personal experience of God with the holy spirits.

Precious attended Montverde Acadamy in Florida. The 102 KG Forward joined the Memphis Tiger Men's Basketball at the University of Memphis in his collegiate career.

Jonathan Givony, the analyst of the ESPN. picked the no.13 Precious Achiuwa on January 10, his draft order is based on ESPN's rest of season projections.