James Wiseman is a professional basketball player who most recently played for the Memphis Tigers men's basketball team at the University of Memphis in NCAA Division I men's college basketball. Widely projected to be a top-five pick in the 2020 NBA draft, Wiseman is preparing for the draft.

Wiseman was born on 31st March 2001 in Nashville, Tennessee. The eighteen years old hunk holds an American nationality and is of Afro-American ethnic background. He stands 7 feet 1 inch tall and weighs around 240 lb (109 kg).

As Wiseman is not currently committed to any basketball team out there, he is not earning a penny. Before, he played a season for the University of Memphis in NCAA Division I. According to the source, college basketball players are making roughly $120,000 per annum. 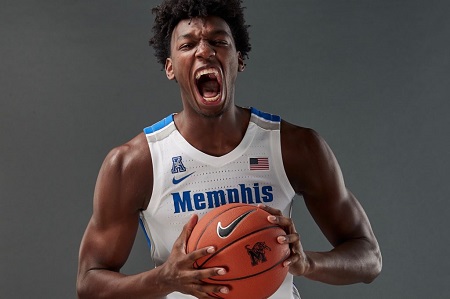 Back in 2017, Memphis' head coach Penny Hardaway had paid him $11,500 in moving expenses to help him and his family move to the city of Memphis in 2017. But after NCAA suspension, the Wiseman family was ruled to donate $11,500 to charity.

As reported, Wiseman once shared a picture of a girl who goes by the Instagram name alana.cOm on his Instagram captioning #nationalgirlfriendday. However, the picture is nowhere to be found on his social. Seems like they had dated but now parted the ways. 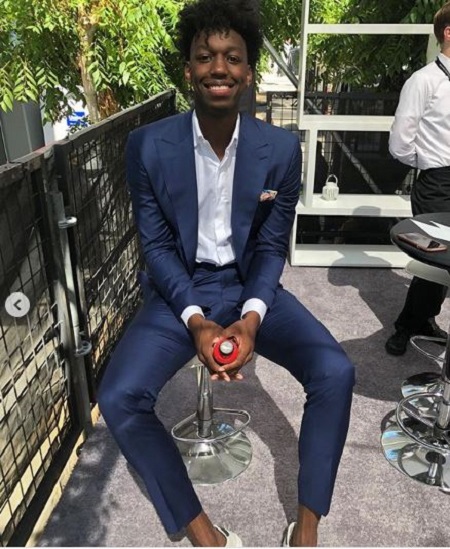 As of now, the basketball player is possibly single and really focused on his up-coming NBA draft project.

James Wiseman was born to Donzaleigh Artis who raised him as a single parent. Furthermore, he has a sister named, Jaquarius Greer, who is a seven-year elder than him.

Besides English, he is pretty fluent in Mandarin Chinese, which he had studied for three years in high school.