Peyton Manning is a former American sportsman; he played as Quarterback in American football.  He played a significant role in the teams Indianapolis Colts (1998-2011) and  Denver Broncos (2012-2015) respectively.

During his career, he has managed to win several titles, where he established himself as a successful sports celebrity. He played 18 seasons in American football league (NFL), primarily as one of the greatest Quarterback of all time. In the first place, he started his professional football career with the clots, 14 seasons for clots and remaining 4 seasons with Denver Broncos.

Peyton Manning played almost for 4 years in his college life. Manning joined Isidore Newman School in New Orleans, Louisiana and led their football team to achieve a record of 34-5 during three seasons as the starter.

He was named Gatadore circle of champions national player of the year in 1993 in college days career . while at Newman, he began wearing jersey no 18 for honoring his older brother Cooper, who had to give up football due to spinal stenosis.

You may also read: Is American Footballer Michael Oher Married? Know the Girls Came Into His Life

Peyton Manning Salary and Net worth

Peyton Manning is one of the greatest American footballers of all time, who is considered as one of the all-time leaders in earning both on and off the field.

According to the reports of 2018, he has an estimated net worth of $200 million, even though his overall career earning is assumed to be around $400 million.

Clots signed Manning for the contract of $90 million but unfortunately, he was ruled out of matches due to his injury for the entire season. Later, he was snatched by the team Denver Broncos with the massive contract deal of $96 million. At Broncos, his base salary was about $18 million and had an annual income of $43 million.

Also read: 1.98 m Tall American Footballer Rob Gronkowski's Earning From his Profession and Net Worth He has Achieved

According to Forbes magazine, Peyton’s total career earning of the field is about $249 million which is $61 million higher than his brother who is no. 2 on the career list. 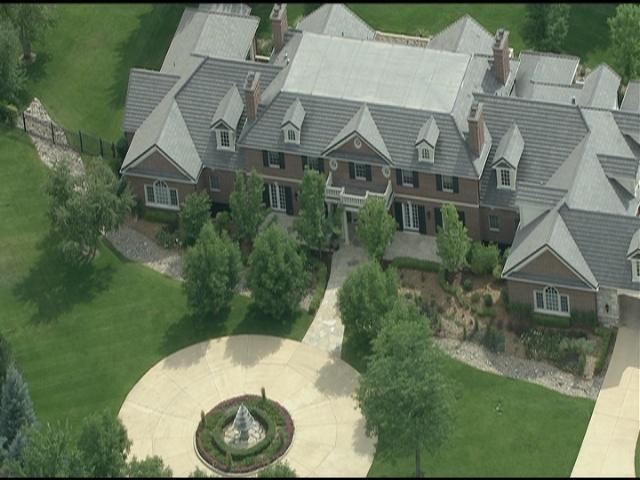 Apart from his career earning, he is associated with different TV commercials marketing like Papa Johns, Direct Tv, and Buick. He also has an endorsement with ESPN, Wheaties, Reebok, Gatorade, spring, sony and master card which leads in the earning of more than $25 million annually. 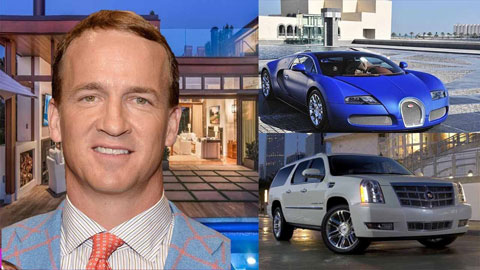 Later after his sports career, the quarterback turned as a businessman who owns 25 john’s Pizza Franchises in Colorado. Currently, his estimated net worth is about  $115million ( recent time).

Also see: How much is American football Player, Rodney Harrison's Net Worth and Salary? Details on His Career

According to Wikipedia, in 1996, while attending Tennessee, Manning was accused of sexual harassment by female trainer Jimmie Ann Naughright after he accused his buttocks during a foot examination. Later he claimed that incident as just a prank.

Peyton Manning was born on March 24, 1976, New Orleans, Louisiana, USA. 42 years old Manning is about 6 feet 5 inch tall.  He was a child of  Archie Manning who also played American football as a quarterback for new Orleans saints. Peyton’s older brother Eli Manning also plays for the team New York Giants as a quarterback. 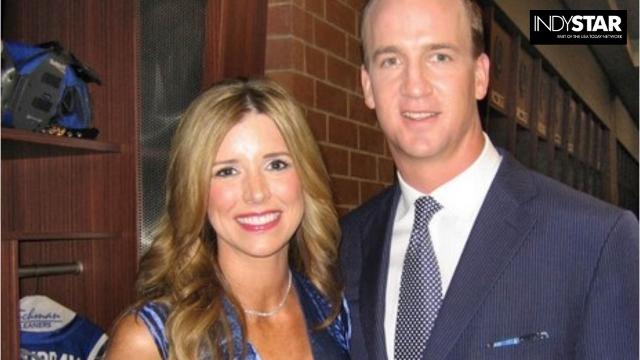 He is married to Ashley (Thompson) Manning, his girlfriend since his college days. The spouse got married in 2001 after having affairs since their college days.  Later in their life, they were blessed with twins, a boy and a girl, born on March 31, 2011, named Williams and Mosley Thompson.

He seems to be a loyal husband. As per the different web-based research on his bio he was never involved in the extramarital affair.