Pedro González, or just Pedri, is a rising talent in football who has risen to fame for his amazing performances. He is a professional Spanish footballer who plays as a central midfielder for the world-renowned Spanish football club, FC Barcelona. Likewise, he also has represented the Spain national team on multiple occasions.

Hailing from Tegueste, Tenerife, Canary Islands, Pedri was born in the year 2002. He celebrates his birthday on the 25th of November every year, making him 18 years old.

Likewise, he goes by the birth name of Pedro González López. Not much is known about his early life, or parents, or siblings. Nonetheless, it is known that his parents and other family members fully supported the rising footballer to pursue his interest in the sport.

The current FC Barcelona central midfielder's career was initiated at his early age. He initially spent time training with the youth team of UD Tegueste before moving to CF Juventud Laguna in 2015. There, he spent three years with the youth team and sharpened his skills. 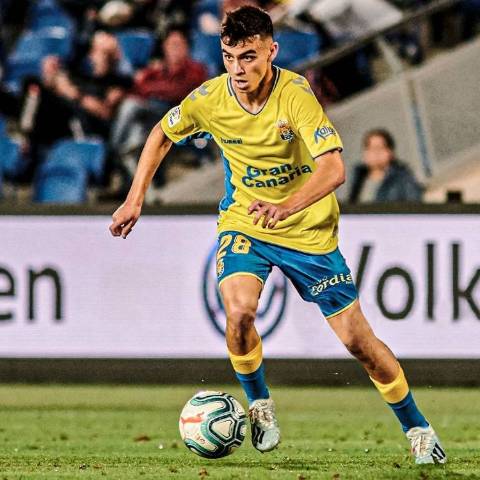 On August 18, 2019, he made his first-team debut playing against Huesca. A month after his debut, he scored his first goal for the team, making him the youngest goalscorer in the club's history. In the 2019-2020 season, he made 36 appearances for the team and scored 4 goals.

Likewise, between 2019 and 2020, he also played for the Spain national under-17, under-18, under-19, and under-21 football team. His gameplay was so good that big clubs were interested in signing him. On September 2, 2019, FC Barcelona signed the promising young talent. Pedri signed a 5-year contract with the team.

The Spanish footballer was immediately assigned to the first-team of FC Barcelona, which consisted of star players like Lionel Messi, Sergi Roberto, Marc-André ter Stegen, Jordi Alba, Antoine Griezmann, and many more. On September 27, 2020, he made his Barcelona and LaLiga debut, replacing Philippe Coutinho against Villarreal. He scored his first goal for the Catalan Club while playing against Ferencváros in the 2020-21 UEFA Champions League group stage.

Moreover, on November 7, 2020, he scored his first goal in the LaLiga playing against Real Betis. As time passed, Pedri became an important player for FC Barcelona, with Ansu Fati, Philippe Coutinho, and others resting due to injuries. By the end of the 2020-21 season, he had played 37 games in LaLiga, 7 games in UEFA Champions League, 2 games in Supercopa de España, and 1 game in Joan Gamper Trophy.

For his performance, he was included in 2020's UEFA Champions League Breakthrough XI team. On March 25, 2021, he was called up by the Spain national football team. He made his national team debut playing against Greece. On April 17, 2021, Pedri lifted the Copa del Rey Championship, his first title in his career, with FC Barcelona when the club won 4-0 over Athletic Bilbao in the finals of Copa del Rey.

Pedri is currently relishing a great lifestyle, ever since his move to FC Barcelona. When the Spanish club signed him, he agreed to a €5 million deal. Likewise, his move to Barcelona has landed him some great brand endorsement deals.

Recently, he was gifted an amazing car by the Cupra Official. Moreover, his current market value is estimated to be €15 Million. Noting that, Pedri's net worth amounts to €10 Million.

The 18-year-old Spanish footballer is currently single and is not dating anyone. He seems to be giving more focus towards his career at his dream club, FC Barcelona, where he is receiving a lot of appreciation. 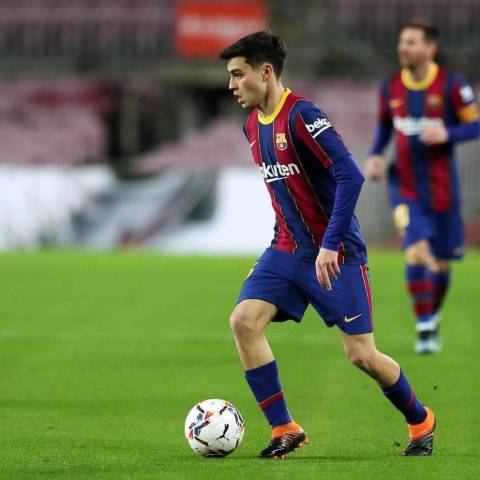 Moreover, his Instagram pictures suggest that he enjoys playing football, spending time with his family, and going on vacations alone. Furthermore, considering his young age, it seems that Pedri himself decided to stay away from relationships for some while.