Paul Gaustad is a former professional Ice-hockey player who played in NHL for 11 seasons. Additionally, he has represented two different teams Nashville Predators and Buffalo Sabres in his entire NHL career. Initially, Paul was drafted by the Buffalo Sabres in the 2000 NHL Entry Draft as a seventh-round, 220th overall pick.

Paul who has played in NHL for 11 seasons has collected $23,977,439 as entire career earnings. Also, he holds a net worth over $15 million, which is solely generated from his professional career. Besides, Gaustad is a married man who has two adorable children with his wife, Danielle Gaustad.

Paul Gaustad Earnings; How much is his Net Worth?

As of 2019, Paul has an estimated net worth over $15 million, which is entirely generated from his professional career. Also, he has collected $23,977,439 as entire career earnings.

Some of Paul's career contract and earnings are tabulated below:

Additionally, Paul, with the help of brand endorsement, has collected a decent amount of cash, which helped him to gather a massive net worth. 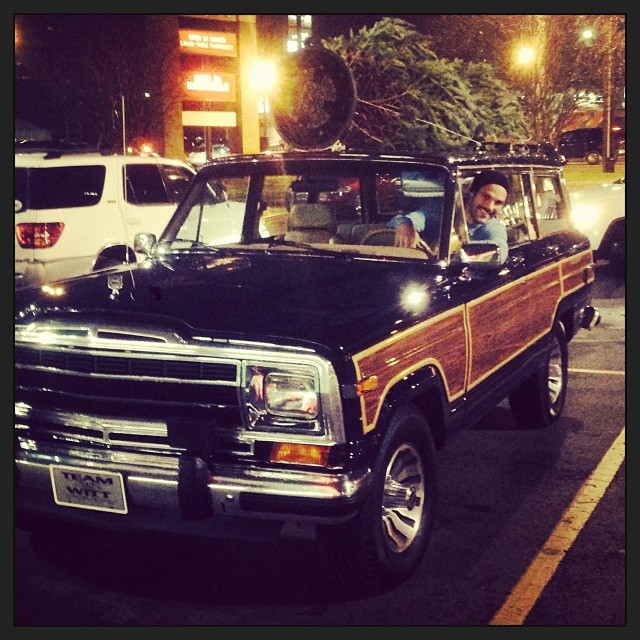 Further, looking at his lifestyle, it suggests that he has a huge fortune collected from his professional career. Although the details about his cars and house are not in the media, he regularly flaunts his expensive car on his Instagram account.

Paul Gaustad is Married to Danielle Gaustad; Know about his Relationship history in details

Paul Gaustad is a married man, and currently, he is happily married to his wife, Danielle Gaustad. Moreover, the couple tied a not on July 26, 2013.

Unfortunately, the details about their wedding are not in the media yet. However, from the pictorial evidence that the couple had a lavish wedding ceremony which was attended by their close friends and family. 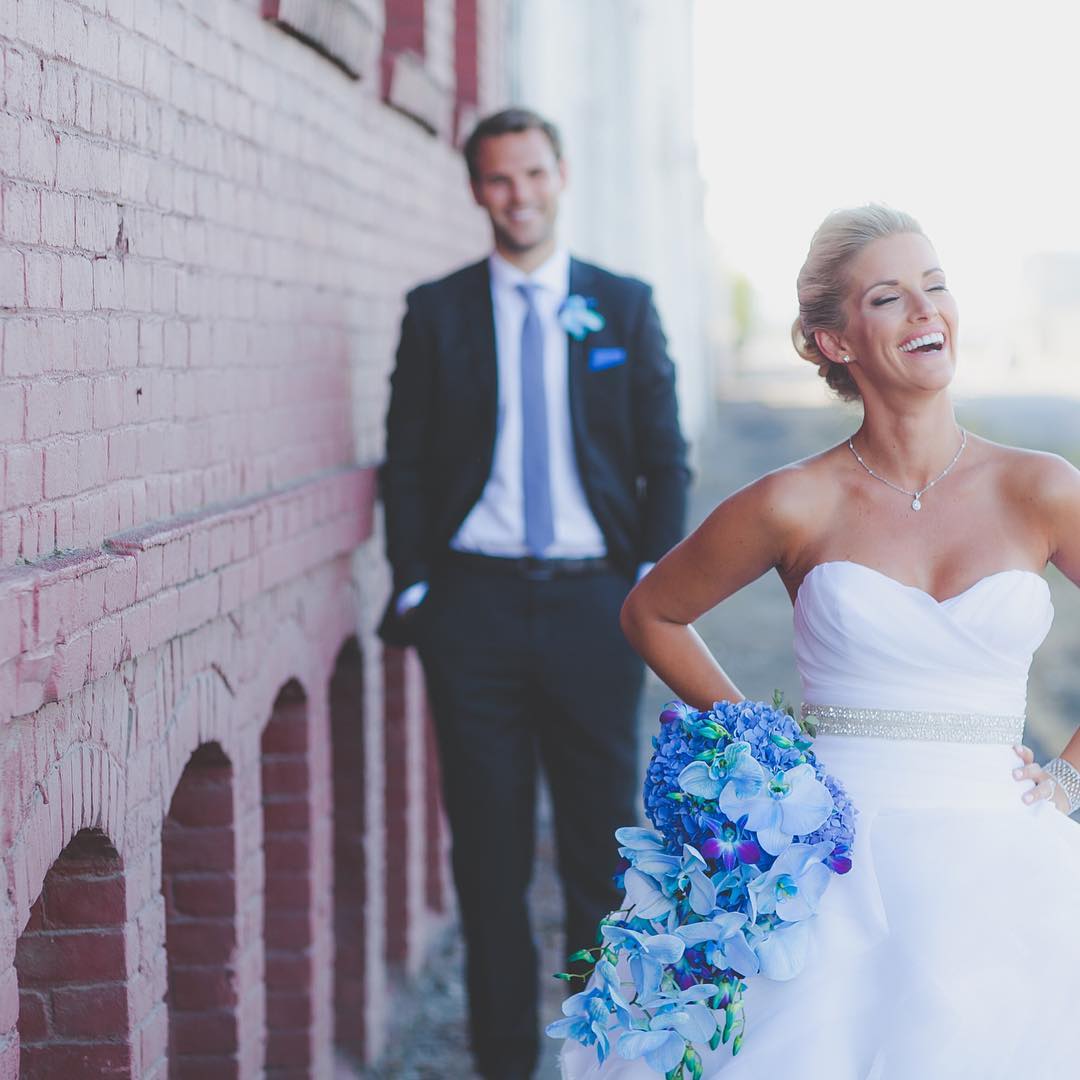 Paul and his wife on their wedding day SOURCE: Instagram

Besides, the duo is a part of two lovely sons, Ayden and Brooks Anthony Gaustad. Further, their first son Ayden was born on June 21, 2014, and their second son Brooks was born on March 22, 2016.

Paul and his family is enjoying their life to the fullest as they often go for a vacation to spend some of their quality time together. 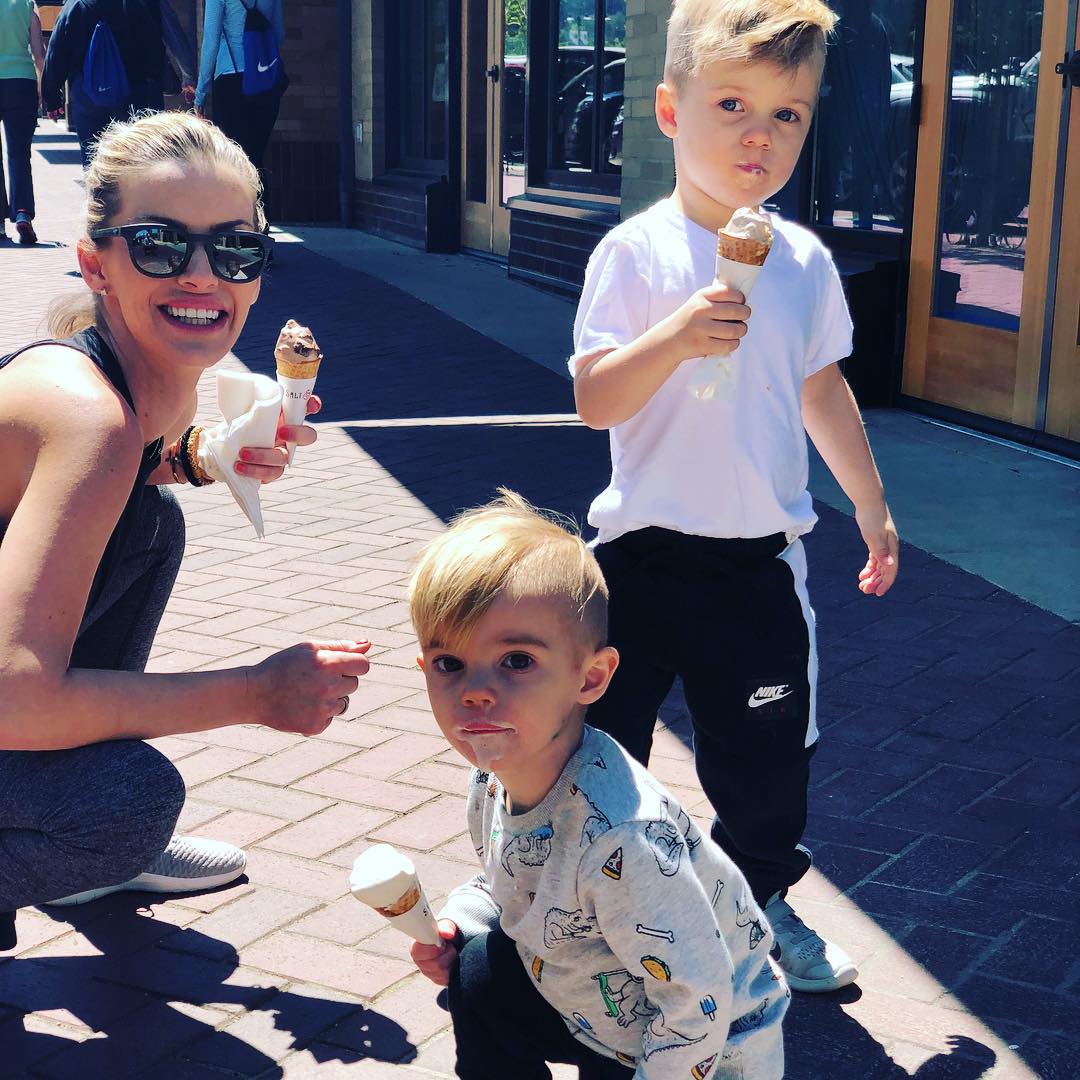 In addition, the couple is enjoying a happy marital relationship as the rumors about them getting seperated is never rumored in the media; instead, they regularly enjoy their romantic time together. Paul adores his family alot which is depicted by his Instagram account which is filled with the pictures of his family.

Paul was born on February 3, 1982, in Fargo, North Dakota, the U.S. but the details about his parents are not in the media yet. As per Paul's birth, he is an American native and belongs to the White ethnic group. Also, Gaustad was born under the star sign Aquarius.

Talking about his early career, he played in for the Portland Winter Hawks of the Western Hockey League (WHL). Later, Paul played in the British Columbia Junior Hockey League.

As of now, Paul is a retired Ice-hockey player, He played in the NHL for 11 seasons, representing two different teams Nashville Predators and Buffalo Sabres. Further, he was drafted by the Buffalo Sabres in the 2000 NHL Entry Draft as a seventh-round, 220th overall pick. In his entire career, he played along with some of the famous NHL players such as Mike Fisher, Anthony Bitetto, Colin Wilson, Mattias Ekholm and many more.