Mike Fisher is a former professional ice hockey player originally from Canadia. Besides, Mike played from the center for the Ottawa Senators and Nashville Predators in the National Hockey League (NHL). Further, he was drafted by the Senators in the second round, 44th overall, in the 1998 NHL Entry Draft

Mike, who is currently retired, has an estimated net worth of $24 million. Well, want to know further details? Then scroll down till we introduce Mike to you.

Mike Fisher Personal Life; Know about His Wife and Children

Fisher is a long-time married man. He got married to his wife, Carrie Underwood on July 10, 2010. The duo exchanged vows on The Ritz-Carlton Lodge, Reynolds Plantation, with more than 250 people in attendance. Talking about their engagement, the couple became engaged on December 20, 2009.

Underwood surprised Fisher by having one of their favorite artists, Brandon Heath, sing his song "Love Never Fails" for their first dance. Later, on September 1, 2014, the duo announced that they were expecting their first child together. 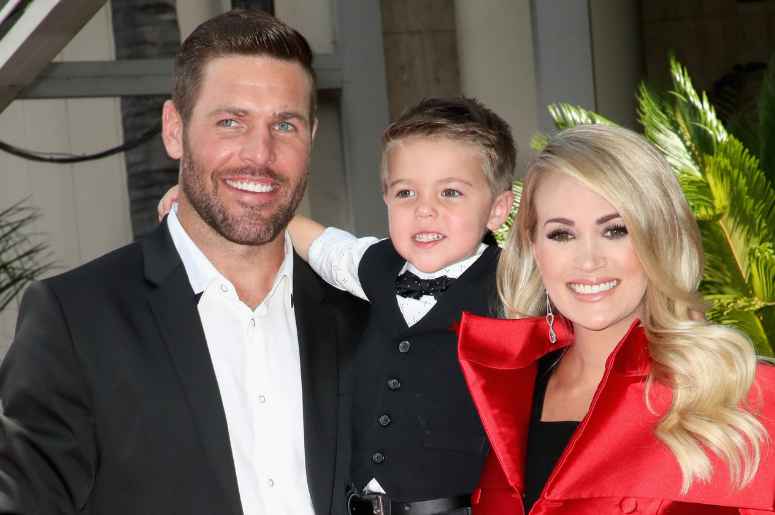 Apart from that, Mike hasn't been involved in any rumors or controversy. Likewise, we currently don't have any of his records of previous dating history.

Apart from that in the off-season, Fisher devotes time to hockey camps in his hometown in Peterborough, Kingston, and Ottawa through Hockey Ministries International.

Mike Fisher stands at a perfect height of 6 feet and 1 inch tall. Besides, he has a bulky body that weighs about 217 lbs (98 kg).

Mike Fisher Net Worth and Earnings

Mike Fisher has an estimated net worth of $24 million. Besides, he appeared in 18 seasons in the NHL and made total career earnings of $45.4 million. Apart from that, he had an annual salary of $220,430 in the last season he played.

Mike Fisher was born on June 5, 1980. As of 2019, he is 40 39 years old in age. Further, Fisher was born and raised in Peterborough, Ontario, to parents Jim and Karen. Besides, he is not the only child of his parents. He has 2 brothers; Bob and Gregory, and one sister Meredith. 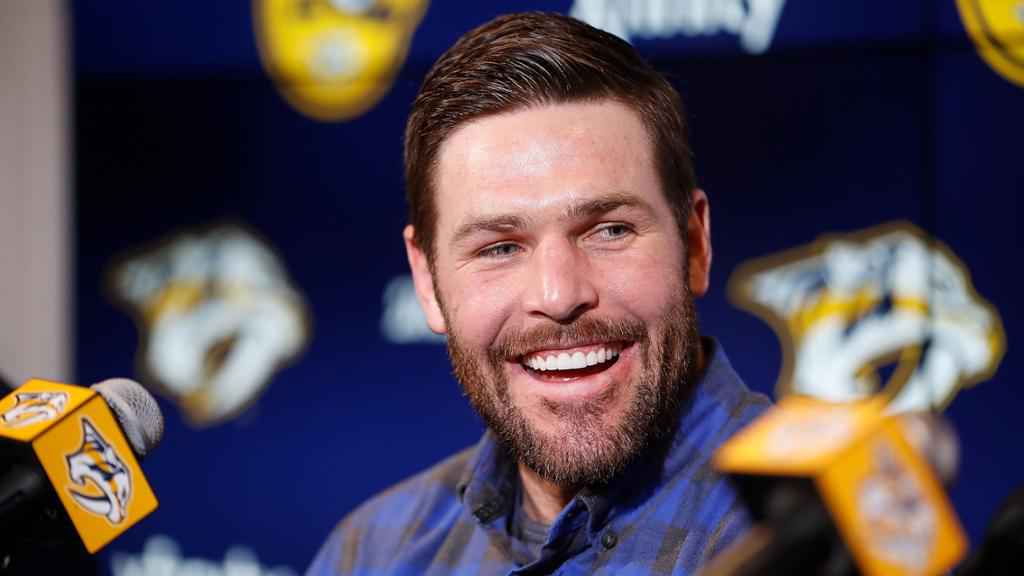 Besides, Mike holds Canadian-American nationality and is of white descent. Further, there is no valid information regarding his educational background.

Mike Fisher grew up playing hockey in the Peterborough Minor Hockey Association (OMHA) with the rep Minor Petes program. He was drafted from Jr. A Peterborough Petes (OHA) by the Sudbury Wolves in the second round, 22nd overall, in the 1997 OHL Priority Draft.

Fisher debuted with the Senators in 1999–2000 and recorded 9 points in an injury-shortened 32-game rookie season. He became known for his aggressive style of play and began to also show his penchant for offensive production as he improved to 18 goals and 38 points in his fourth season in 2002–03.