Anthony Bitetto is an American professional Ice-hockey player who currently plays as a Defense for the Winnipeg Jets in the National Hockey League (NHL). Previously, he played for the teams like Nashville Predators, and Minnesota Wild. Additionally, he was drafted by the Predators in the 2010 NHL Entry Draft as a 168th overall pick.

The 29 years old Anthony who started his professional career since 2012 has collected a massive net worth over $2 million. Additionally, he has collected $2,536,349 as entire career earnings. Besides, Antony is happily married to his wife Casie Fields.

Below here are more details about his relationship history, personal life, and professional career, enjoy every section of this article.

Anthony Bitetto Earnings; How much is his net worth?

Is Anthony Bitetto Married? Know about his Personal Life

Yes, Antony is a married man and currently, he is enjoying a blissful marital relationship with his wife Casie Fields. In addition, the details about the couple's relationship history, and wedding details are not in the media. 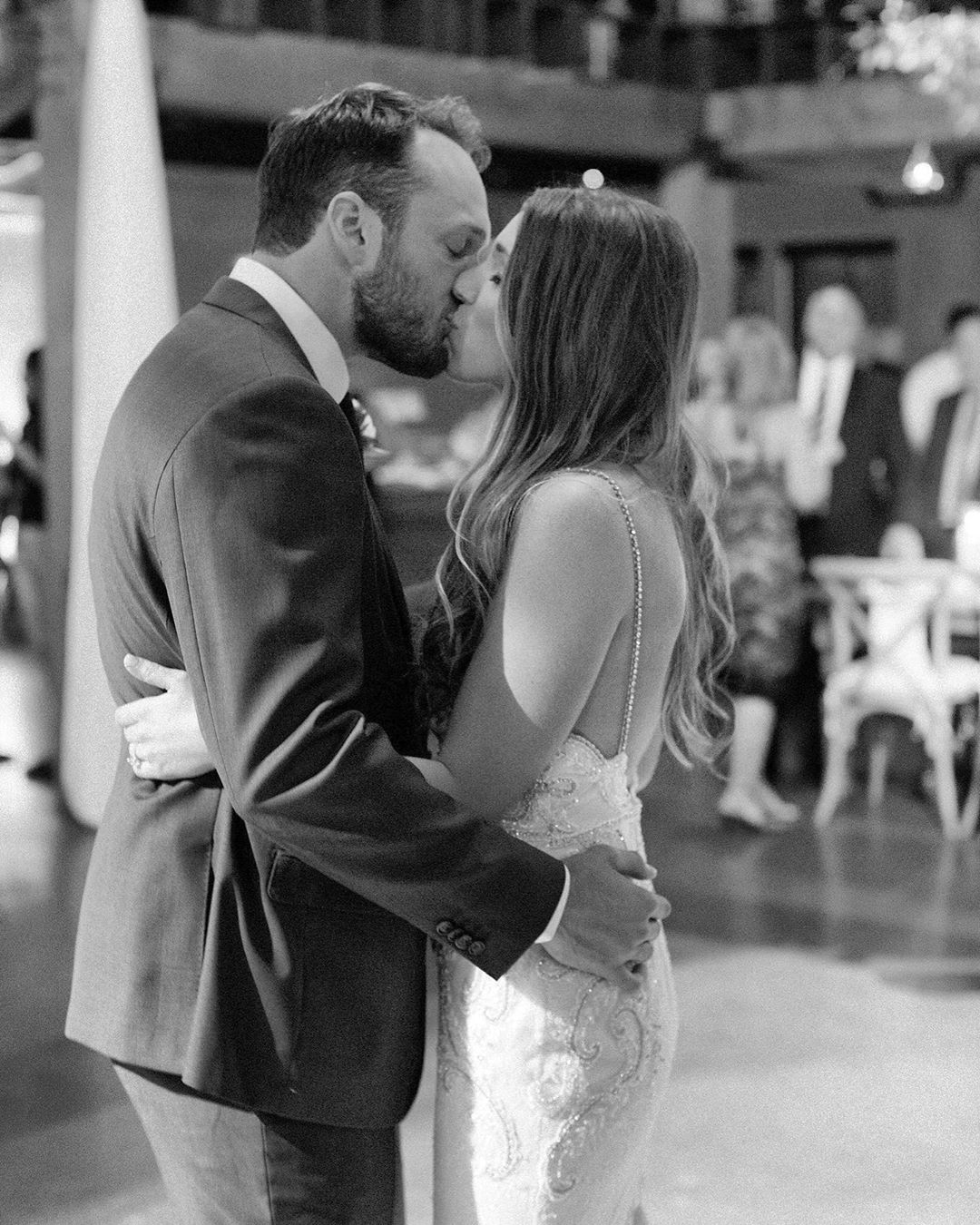 Reportedly, Anthony proposed Casie who had been his long term girlfriend on February 15th, 2018. The pictures of their special day suggest that the wedding was held in a luxurious way in the presence of their friends and family. 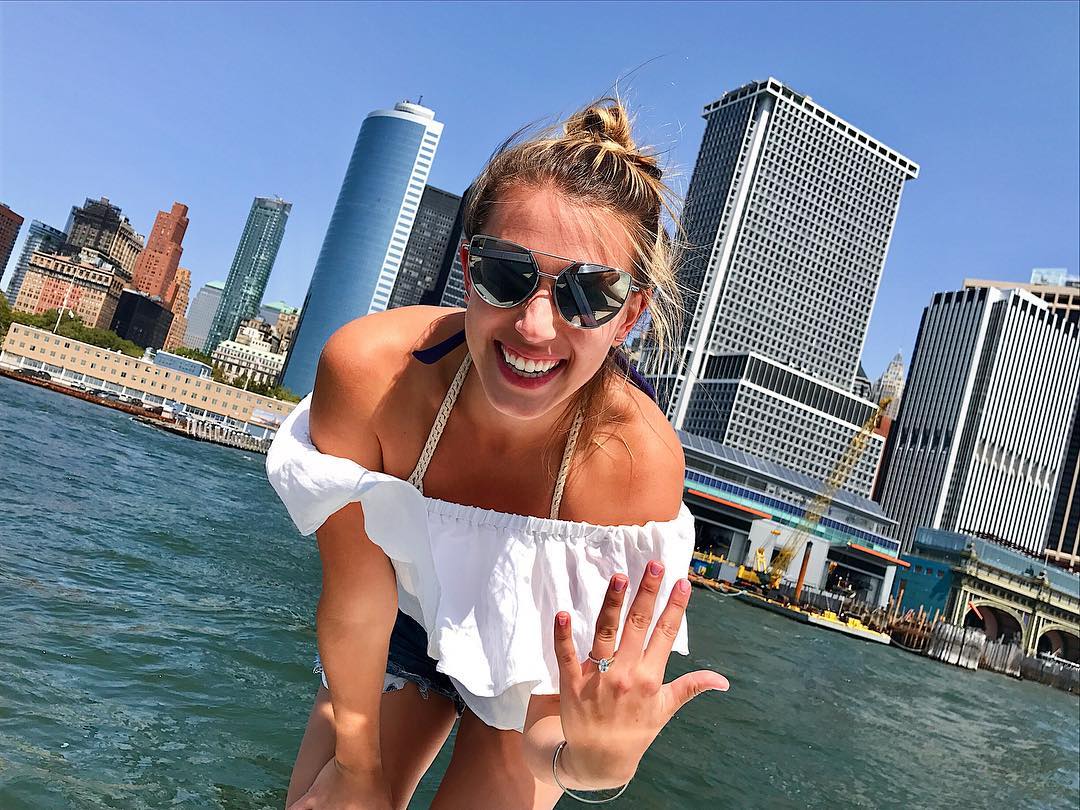 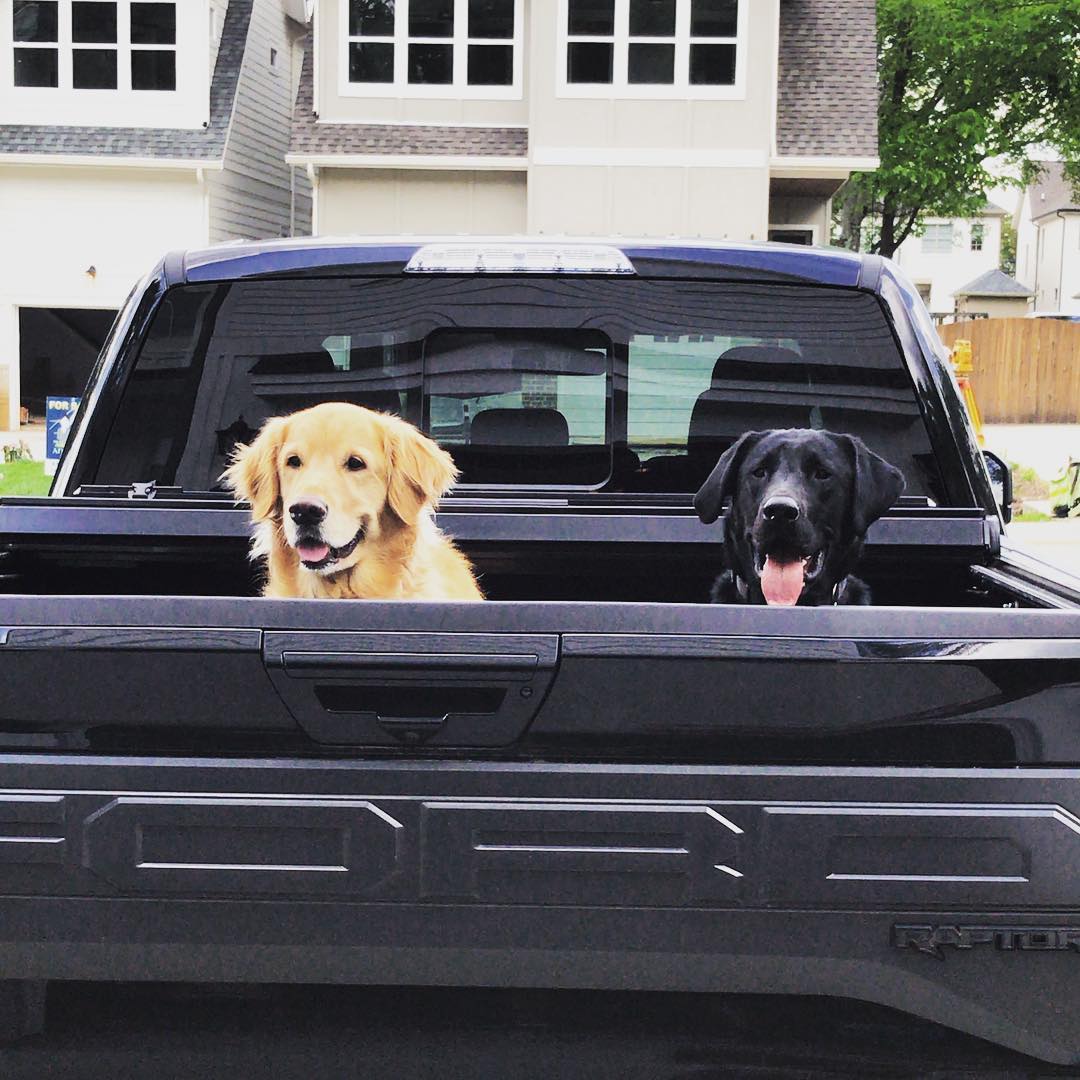 Besides, the couple is a parent of two adorable dogs with whom they often spend their free time. Likewise, the news about them being pregnant is not surfaced in the media yet.

Anthony was born on July 15, 1990, in Island Park, New York, the U.S. to Marie Bitetto and the details about his father is still undercover. As per Anthony's birth, she is an American native and belongs to the ethnic group of white.

Moreover, Bitetto was born under the star sign Cancer. Anthony attended Northeastern University to play college-level hockey the Hockey East conference. Further details about his early career are not in the media yet.

As of 2019, Anthony currently plays as Defense for the Winnipeg Jets in the National Hockey League (NHL). Additionally, he was originally drafted by the Predators in the 2010 NHL Entry Draft as a 168th overall pick.

Previously, he represented the teams like Nashville Predators and Minnesota Wild. Moreover, he is currently playing along with some of the famous NHL players like Neal Pionk, Tucker Poolman and many more.