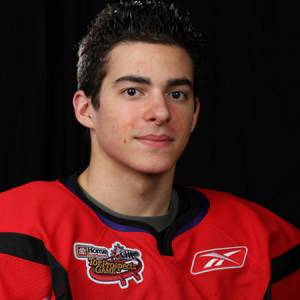 Shane Prince is an American professional Ice-hockey player who is currently an unrestricted free agent. Most recently, he played for HC Sibir Novosibirsk of the Kontinental Hockey League (KHL). Previously, he played for the teams like New York Islanders and the Ottawa Senators of the National Hockey League (NHL). Moreover, he was initially drafted by the Ottawa Senators in the 2011 NHL Entry draft as a second-round, 61st overall pick.

As of 2019, Shane has an estimated net worth over $1 million which is entirely generated from his professional career. Also, he has accumulated $2,185,425 as entire career earnings. If you are interested to know about Shane's Bio, including his personal life, relationship status, professional career, make sure you stick with us until the end

Shane Prince Earnings; How much is his Net Worth in 2019?

As of 2019, Shane Prince holds a massive ent worth over $1 million which is solely generated from his professional career. Moreover, he has collected $2,185,425 as entire career earnings, playing four seasons in NHL.

Although we don't have any information about how much he earned form HC Sibir Novosibirsk, he earned $850,000 as salary from New York Islander, playing for the team until 2018. As per his contract with Islanders, he signed two years/ $1,700,000 deal which included $1,700,000 as a guaranteed amount.

Is Shane Prince in a Relationship? Know about his Personal Life in details

Until now Shane Prince is not married and the reports about him being in a relationship are not in the media yet. However, the fame he has been gaining certaily doesn't justify his current relationship status.

Additionally, some of his fans and followers ain't ready to accept his current relationship status; instead, they assume him to be in a secret relationship with his likely girlfriend. 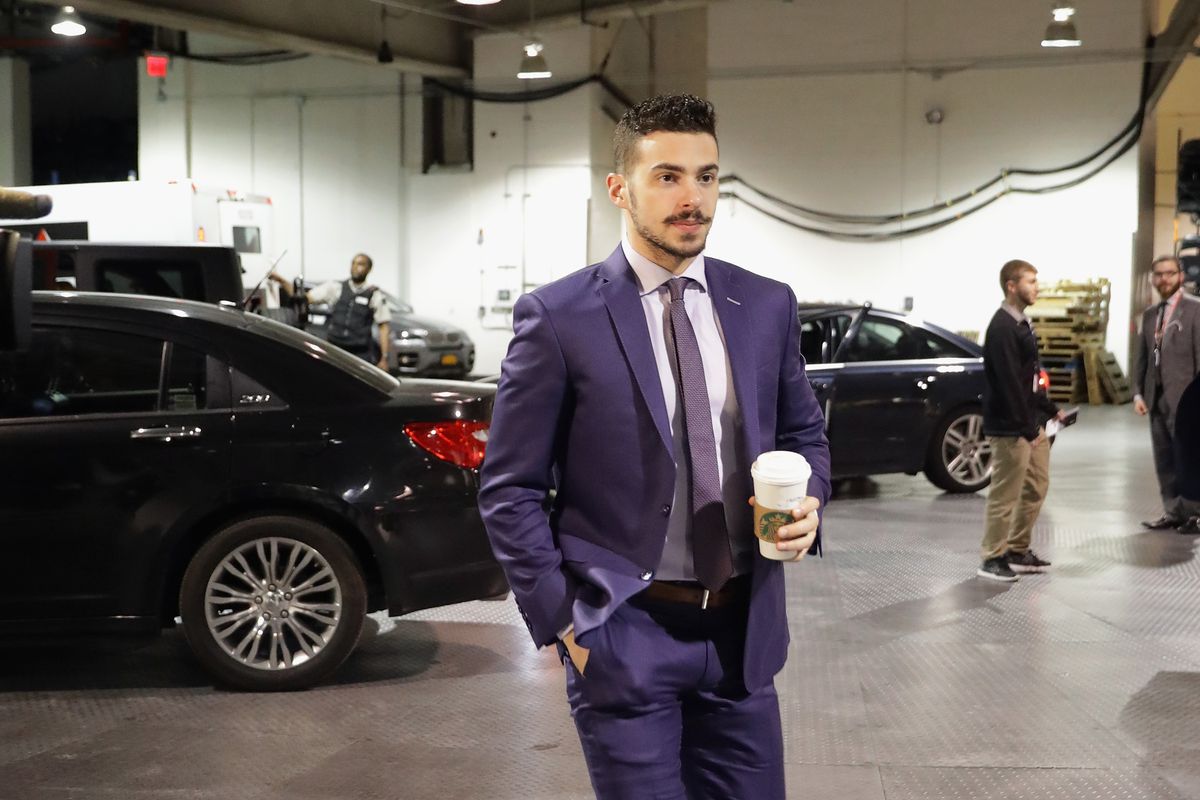 As of now, we aren't in a situation to claim confidently about his current relationship status and left with only the option to wait until he decides to open up his relationship. Apart from love affairs, he seems to be prioritizing his friends and family.

Likewise, he never misses a chance to spend some quality time with each other. Also, he is actively involved in the social account, but unfortunately, we couldn't access his Instagram profile as he has made his account private.

Shane was born on November 16, 1992, in Rochester, New York, U.S. but the details about his parents are still not revealed. Further, Shane is an American native by birth and belongs to the white ethnic group. Moreover, Prince was born under the star sign Scorpio.

Talking about his early career, Prince played in the Quebec International Pee-Wee Hockey Tournament with a minor ice hockey team. Later, he was selected by the Kitchener Rangers of the Ontario Hockey League and was the league's youngest player who joined the team at the age of 15.

As of 2019, Shane is an unrestricted free agent, and most recently he played for the HC Sibir Novosibirsk of the Kontinental Hockey League (KHL). Initially, he was drafted by the Ottawa Senators in the 2011 NHL Entry draft as a second-round, 61st overall pick.

Later, he played for the different NHL teams like New York Islanders and the Ottawa Senators. Shane made his NHL debut on February 16, 2015, vs the Carolina Hurricanes and registered his first assist in the game.

In his entire playing career, he played along with the star NHL players such as Cal Clutterbuck, Brock Nelson, Nick Leddy, Luca Sbisa and many more.