Michael Dal Colle is a professional Canadian professional ice hockey player currently playing for the New York Islanders of the National Hockey League (NHL). Dal was selected by the Islanders in the first round of the 2014 NHL Entry Draft.

Michael Dal Colle Personal Life; Is He In a Relationship?

Michael Dal Colle is possibly single at the moment. Besides, he isn't involved in any past relationships as well. Further, Michael has never been spotted with any girl out on the public.

Apart from that, Michael has not been involved in any rumor or controversy. On exploring his social media, he has never uploaded such pictures which could arise a question regarding his relationship status.

Besides, there is not much information related to his property and assets. But, we are pretty sure that he has added a lot of properties in his name. Well, we will update our site as soon as the news hit the market.

Who is Michael Dal Colle? His Early Life and Family

Michael Dal Colle was born on June 20, 1996, in Richmond Hill, Ontario, Canada. Besides, he holds Canadian nationality and is of Causcisn ethnicity. Dal is of Italian descent from his parental side. 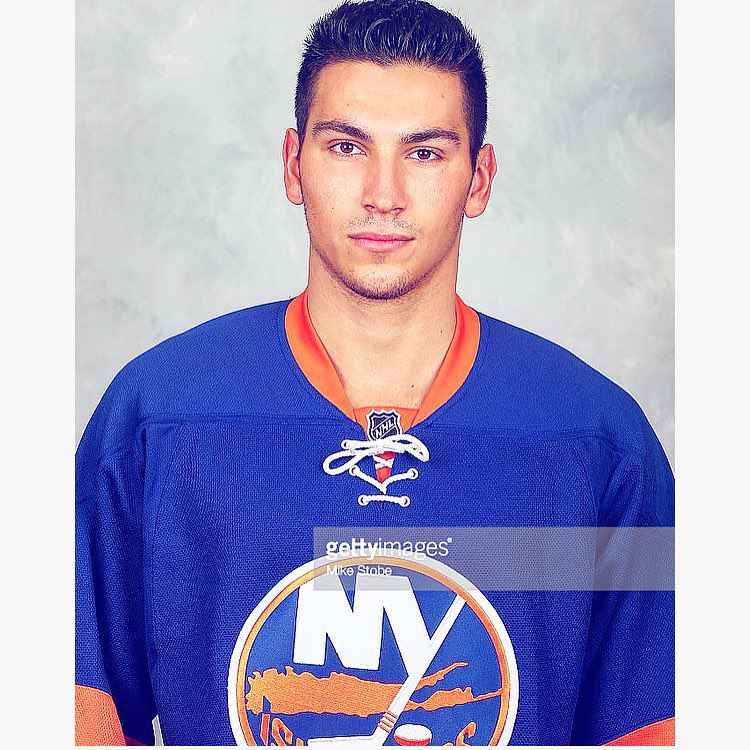 Born to father Gus Dal Colle, he has not mentioned anything about his educational qualifications.

Michael Dal Colle stands a perfect height of 6 feet 3 inches and has a bulky body that weighs about 90 kg.

Michael Dal Colle was selected 7th overall in the 2012 OHL Priority Selection by the Oshawa Generals. He was also rated as a top prospect prior to the 2014 NHL Entry Draft. Besides, Michael is also widely known for his outstanding performance during the 2012-13 season when he was named to the OHL First All-rookie Team.