Tylor Hall is a Canadian professional Ice-hockey player who currently plays as a left-winger and is also the alternate captain for the New Jersey Devils of the National Hockey League (NHL). Additionally, he was first drafted by the Edmonton Oilers as a first overall pick in the 2010 NHL Entry Draft.

As of 2019, Hall has an estimated net worth over $25 million, generated from his professional career. Also, he has earned $44,700,000 in his entire career, playing 10 seasons in National Hockey League.

Is Taylor Hall in a Relationship?

Taylor is in a romantic relationship with his beautiful girlfriend, Rachel Rush. Despite being in a relationship for long, the duo hasn't planned for getting married yet.

Exploring his social account, we found that he seems to be in deep love with his girlfriend as he regularly posts a picture of her in his profile.

Taylor Hall enjoying his time with his girlfriend SOURCE: Instagram 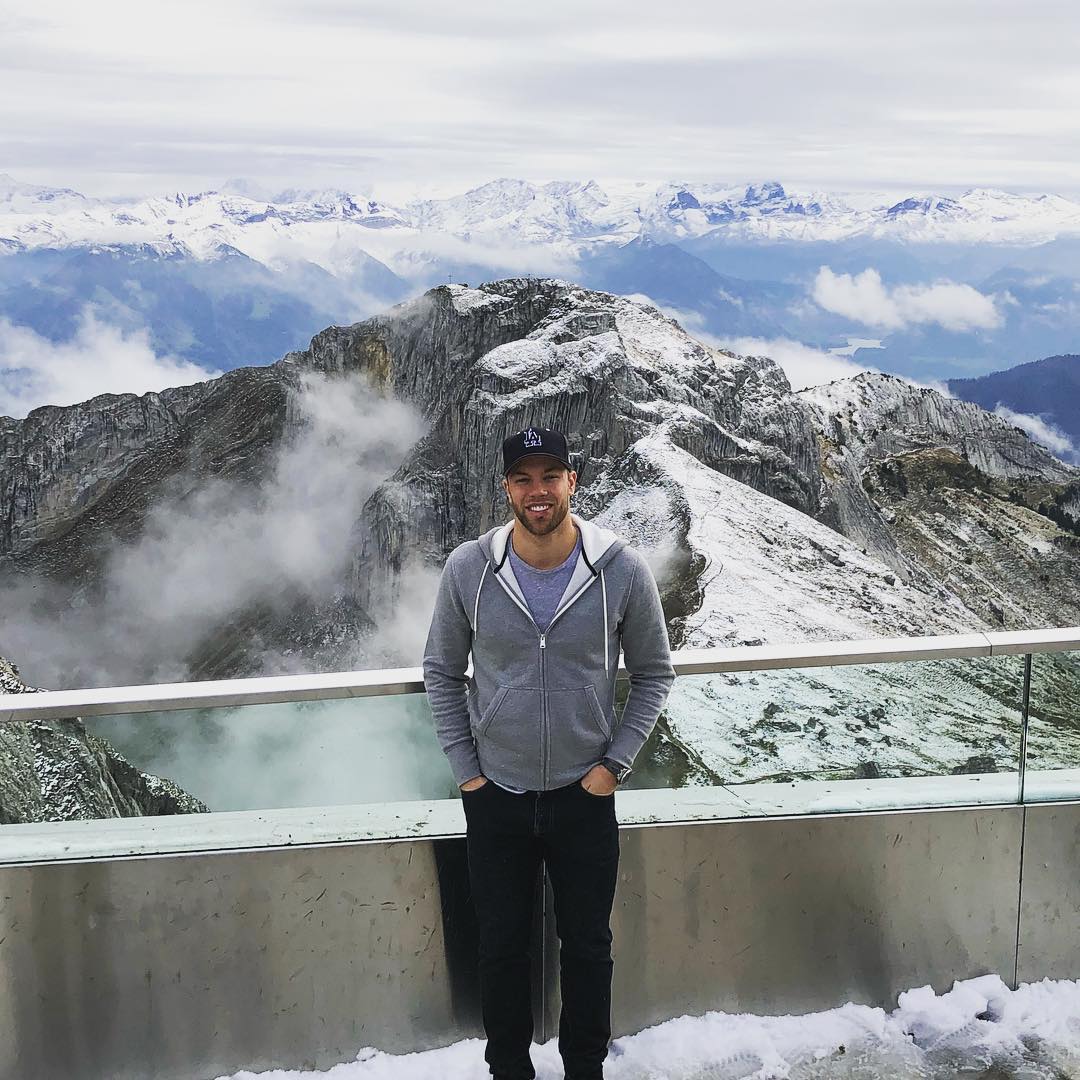 Apart from love life, he also has a good relationship with his friends and family. Also, he seems to be an adventurous person as he loves to go for a challenging trip and has posted a picture of him along with his friends, reaching the top of the mountain, Pilatus Luzern in Switzerland.

Taylor Hall Earnings; How much is his Net Worth?

Taylor who has been in the world of hockey since long has an estimated net worth over $25 million. Also, he has collected $44,700,000 as his entire career earnings. Moreover, he earns $6,000,000 as an average annual salary from his club, New Jersey Devils.

Further, he stands in a #86 position among the current highest earners of NHL while Artemi Panarin is among the highest earner with an average annual salary of $11,642,857. 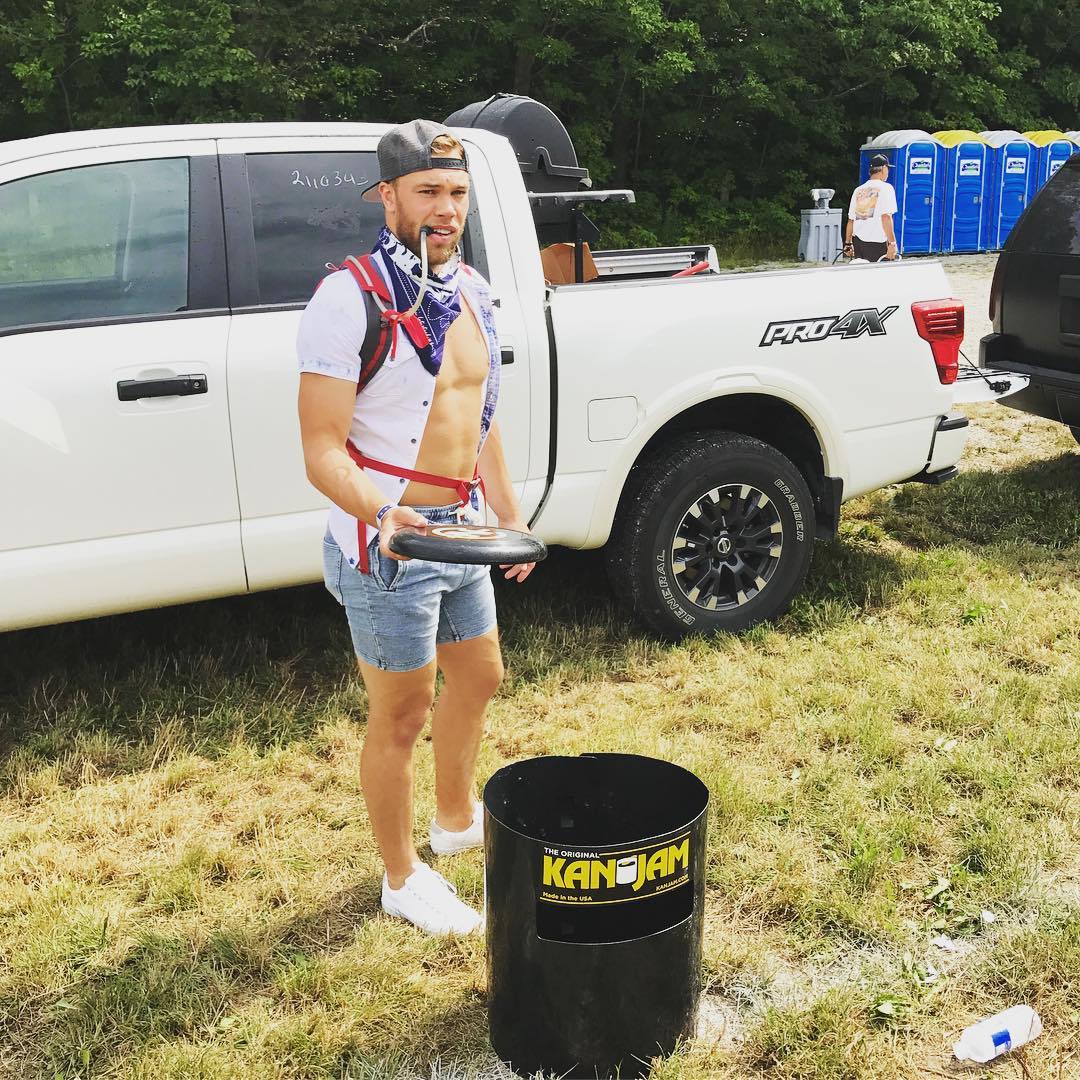 Apart from his playing earnings, he earns additional cash from different endorsement deals, promoting the products of renowned brands but the detailed information is yet to be revealed. Also, with the reference to his salary and net worth, we are sure that he owns a luxurious car but never necessarily thought of flaunting it in the media.

Taylor was born on November 14, 1991, in Calgary, Alberta, Canada to Steve Hall and Kim Strba. As per his birth, he is a Canadian and belongs to the white ethnic group.

Hall was born under the star sign Scorpio. Talking about his early career, he attended Frontenac Secondary School and St. Anne Catholic High School after his family moved to Kingston, Ontario, in 2005.

As of 2019, Taylor currently plays for the New Jersey Devils of the National Hockey League (NHL) as a left-winger and alternate captain. Additionally, he was first drafted by the Edmonton Oilers as a first overall pick in the 2010 NHL Entry Draft.

Additionally, he first scored his goal against Steve Mason on October 28. He was handed a two-game suspension by the NHL on February 22, 2013, following a collision with Cal Clutterbuck's Minnesota Wilds forward. Later, on June 29, 2016, in exchange for Adam Larsson, Hall was traded to the New Jersey Devils.