Simon Gagne is a retired professional ice hockey player who most recently played for the Philadelphia Flyers of the National Hockey League. Besides, he has represented many clubs like Tampa Bay Lightning, Los Angeles Kings, and Boston Bruins as a left-winger.

Simon is currently living a happily married life with his wife Karine Gagne. Further, the duo is blessed with two children. Although Simon is married to his wife, there are several rumors regarding his relationship status.

Simon Gange Personal Life; Know about his Wife and Children

Simon Gange is currently living a married relationship with his high school sweetheart, Karine Gange. Apart from that, according to Karine, the duo first met on high school and eventually they started dating each other. 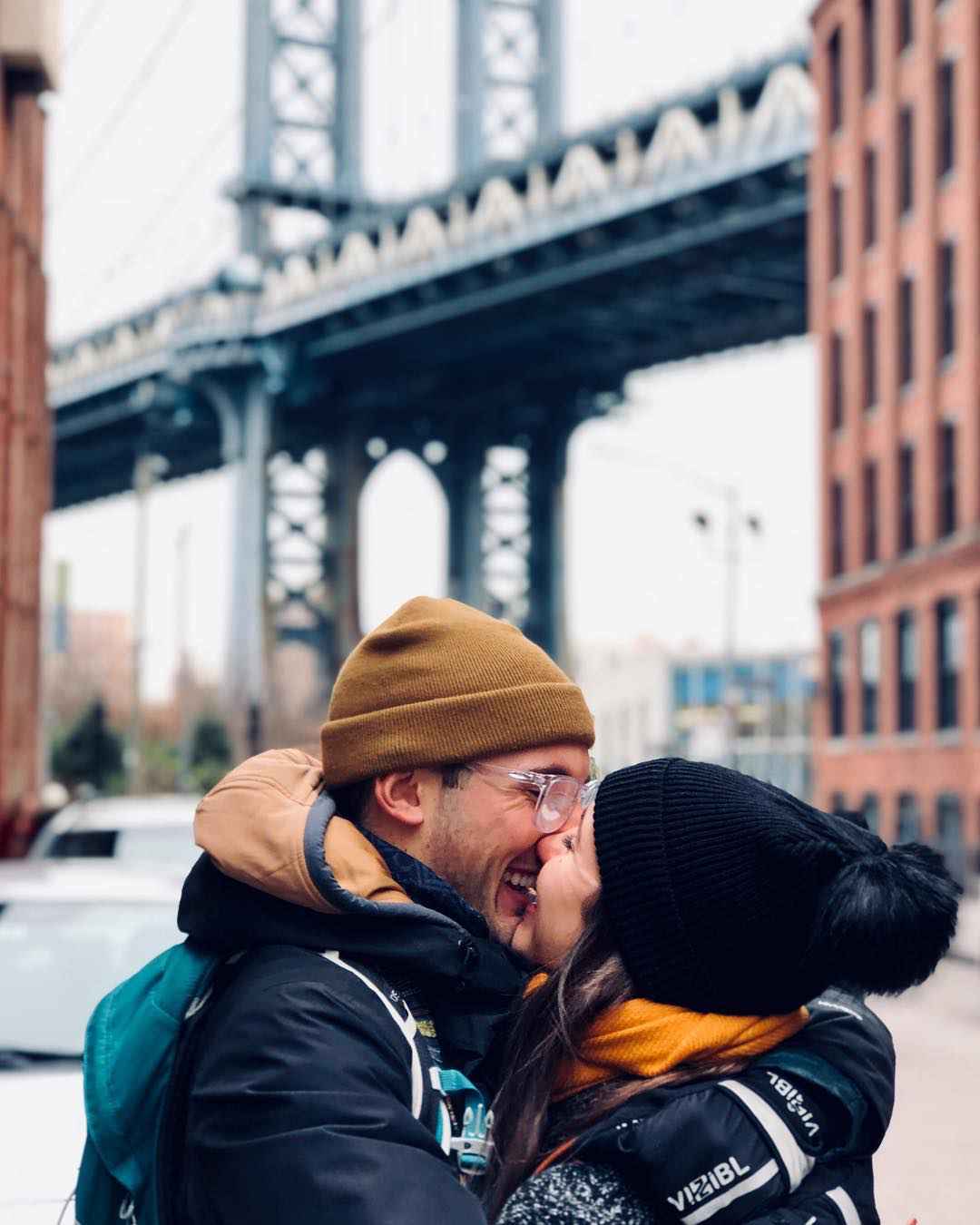 Although being a celebrity, Simon has not disclosed much about his personal life. Further, the duo is blessed with two children, Matthew and Lily-Rose. 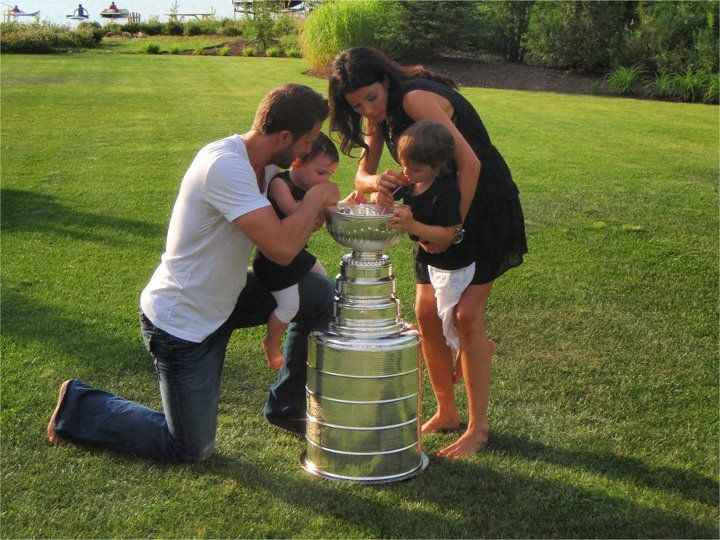 Simone Gange with his wife and children SOURCE: Whosdatedwho

Karen also twitted, “I knew we had to move again and it’s hard when you get used to a place, but we’re happy about this new challenge in LA. It’s easier considering my kids are not going to school, but still it’s a lot of organization.”

Besides, an unknown commentator, in a talk-sport website accused Simon of sleeping with his best friend. Unfortunately, the names have not been revealed till now and Simon has also not confirmed this rumor officially.

Moreover, Simon has not involved himself in any kind of past relationship. He has never seen with any other girl out on the public.

Simon Gange stands a perfect height of 6 feet 1 inch tall and has a bulky body that weighs about 193 lbs (88 kg). Talking about his appearance, he has a fair skin tone and a pair of blue eyes. Further, he has brown hair.

Simon Gange Net Worth and Earnings

Simon Gange had played 10 seasons in the NHL before he retired. Further, Simon has an estimated net worth of almost $15 million. During his playing career, he managed to earn total career earnings of $38.5 million.

Simon first signed a two-year contract with Philadelphia on September 11, 2002, worth $4.7 million. Later, he again signed a $2 million contract with the same club for one year, on August 9, 2005.

After his contract expired in 2006, he extended his contract by 5 years with an amount worth $26.5 million with Philadelphia. Finally, on July 19, 2010, he was traded to Tampa Bay from Philadelphia for Matt Walker and other 2011 4th round pick.

Simon Gange was born on February 29, 1980, in Sainte-Foe, Quebec, Canada. He spent most of his childhood in Canada, playing for minor leagues as a teenager. As a youth, Gagne played in the 1993 and 1994 Quebec International Pee-Wee Hockey Tournaments with a minor ice hockey team from Sainte-Foy, Quebec City.

Besides, not much is known about his educational background. The former player was born to Nicole Gagne and Pierre Gange. However, it is known that he holds Canadian nationality as his parents are Canadian and he is of white ethnicity.

Simon Gange was drafted 22nd overall by the Philadelphia Flyers in the 1998 NHL Entry Draft His rookie season saw him play primarily at the center and score 20 goals and 28 assists in 80 games, good enough to be named to the NHL All-Rookie Team.

Simon contributed 5 goals and 5 assists in 17 games during the playoffs before the Flyers lost in seven games to the New Jersey Devils in the Eastern Conference Finals.

As mentioned already, on July 19, 2010, Gagné was traded to the Tampa Bay Lightning in exchange for Matt Walker and a fourth-round pick in the 2011 NHL Entry Draft.

After just one season in Tampa Bay, Gagné became an unrestricted free agent. He scored his first goal as a Kings player on October 13, 2011, against Martin Brodeur of the New Jersey Devils. On June 11, 2012, he won the Stanley Cup over the Devils, along with former Flyers teammates Jeff Carter and Mike Richards.