Cal Clutterbuck is an American professional Ice-hockey player who plays in the National Hockey League (NHL). As of 2018, Cal Clutterbuck currently plays for the New York Islanders as their Right Wing. Previously,  Cal Clutterbuck has played for Minnesota Wild.

As a Right Wing, Cal Clutterbuck reportedly earns around $3,500,000 as his yearly salary from New York Islanders. Further, Cal Clutterbuck has an estimated net worth of over $10 million. Additionally, he is married to his wife, Cassie Depalo.

Cal Clutterbuck was born on November 18, 1987, in Welland, Ontario, Canada to parents Tim Clutterbuck and Jocelyne Clutterbuck. As per his nationality, he is American and belongs to the White ethnic group. Further, his star sign is Scorpio.

Cal Clutterbuck Net Worth And Salary

Talking about his marital status, he is a married man and currently, he is married to his beautiful wife, Cassie Depalo. Further, the spouse tied a knot in 2011. However, there isn't detailed information about their wedding but as per the pictorial evidence, they had a luxurious wedding ceremony. 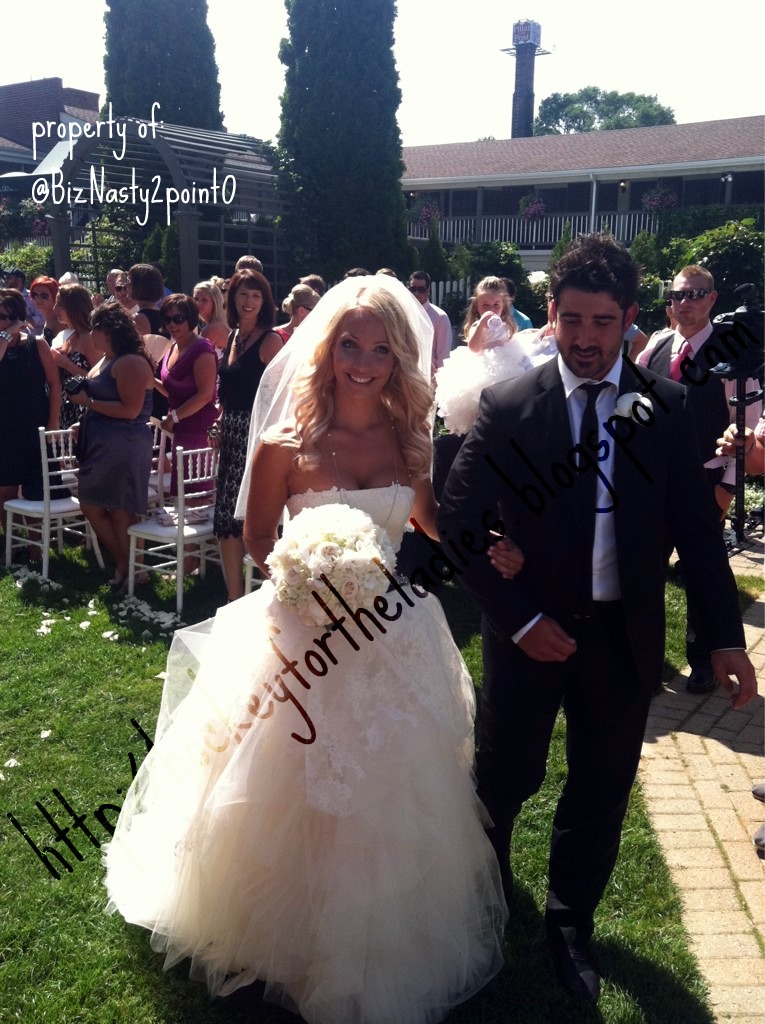 In the 2006 NHL Entry Draft, Clutterbuck was drawn up 72nd overall by the Minnesota Wild. On May 31, 2007, he signed a three-year contract at the entry level with the Wild. He was assigned to the Houston Aeros affiliate of the Wild's in American Hockey League (AHL) to start the 2007-2008 season.

After an injury to Pavol Demitra, he was recalled to the Wild on October 23, 2007, and played his first NHL game against the Colorado Avalanche on October 28, 2007.

On 30 June 2013, Clutterbuck was traded from the Wild to the Islanders as a restricted free agent during the 2013 NHL Entry Draft, along with a third-round draft in exchange for Nino Niederreiter. After Kyle Okposo was sidelined with an eye injury, Clutterbuck was named as the team's alternate captain during the 2014-15 season.

Hockey analysts considered Clutterbuck's line of himself, Casey Cizikas and Matt Martin to be the best fourth line in the NHL. On December 9, 2016, he signed a five-year contract with the Islanders.