Sam Reinhart is a professional Canadian ice hockey player who is currently playing in the National Hockey League (NHL)  for the Buffalo Sabres as their centreman. He was drafted by the Sabres in the 2014 NHL Entry Draft in the 2nd overall pick. Reinhart also played in the WHL and for the Team Canada as well.

Fan's Choice Player of the Year 2012 and 2013 and Rookie of the Year 2012 Sam Reinhart have collected a quite good amount of net worth so far which is estimated above $5 million. Further details about his net worth, salary, and personal life are discussed below.

How Much Is Sam Reinhart Salary and Net Worth? Know about his Career Earnings

Sam is in his professional ice hockey playing career for almost five years and during this long time, he has made a decent amount of net worth. Reinhart's career earnings are quite higher as he recently signed a two-year contract worth $7.3 million.

Moreover, he has an estimated net worth of above $5 million as of 2019. The detailed information regarding his career earnings is listed in the table below.

Furthermore, Sam Reinhart hasn't so far mentioned about his personal assets (cars and house) and endorsement deals in the media.

Is Sam Reinhart Single or Dating Someone? Know about his girlfriend

Sam is a popular athlete and is also a well-known ice hockey player so his fans are always curious to know about his personal life whether he has a girlfriend or he is single. As per the sources, Reinhart is currently engaged in a romantic relationship with his gorgeous girlfriend, Amanda Burke.

Sam and his girlfriend are together for a long time and they seem to be happy with each other in their love life. There aren't many details published regarding their relationship. Reportedly, it can be said that Sam is neither married nor engaged till date but his future plans cannot be guessed whether he will marry his girlfriend or not. 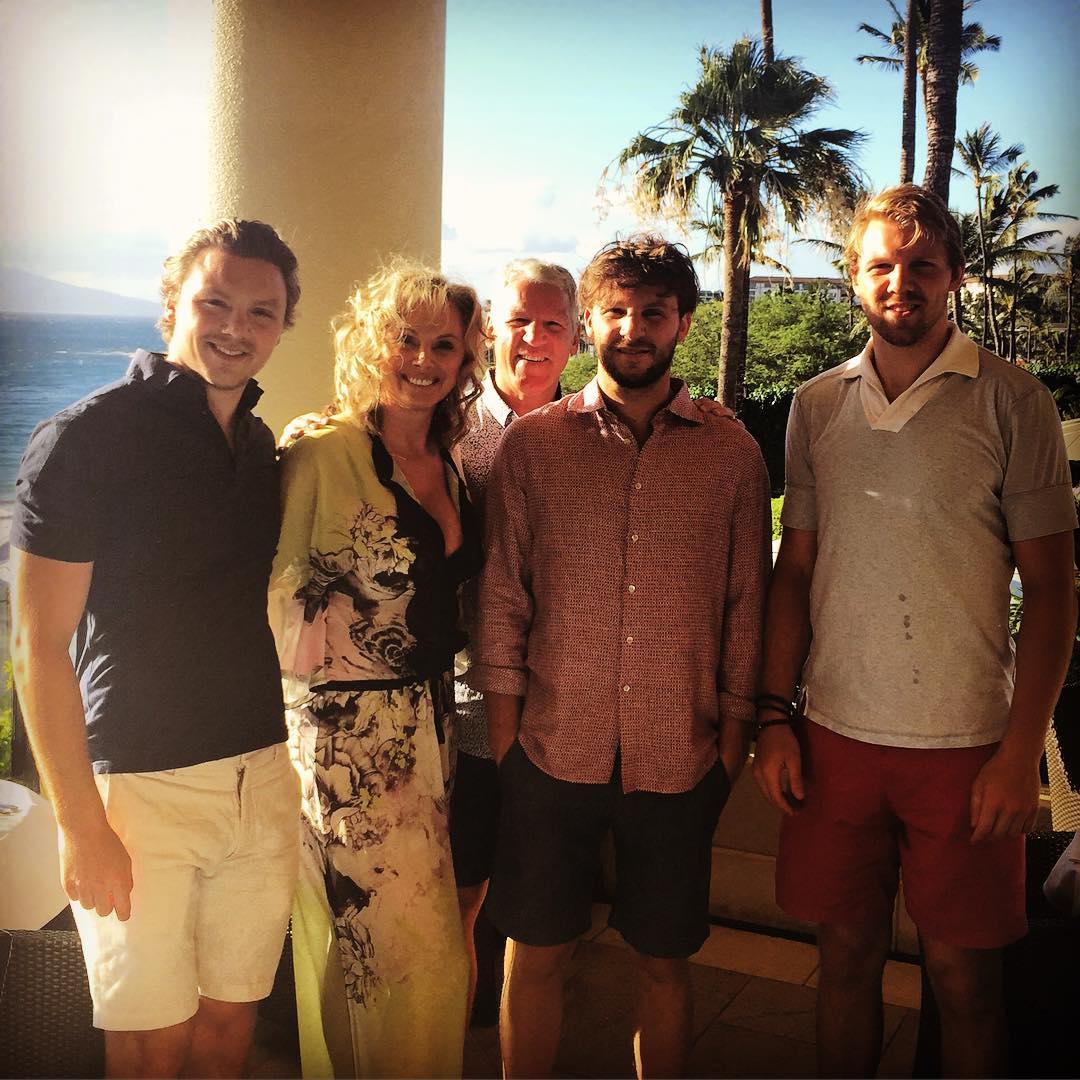 Apart from his love life, he also manages time for his family and friends. As going on exploring his official social media, he is found to be adventurous as he travels to different places. he regularly updates his social media os that his fans could be able to know more about him.

Samson Reinhart was born in North Vancouver, British Columbia, Canada on November 6, 1995, to parents Paul Reinhart and  Theresa. Sam's father was a former NHL player and is currently serving as stock market financer. He had an awesome childhood with his brothers Max and Griffin and both of them are engaged in an ice hockey career. 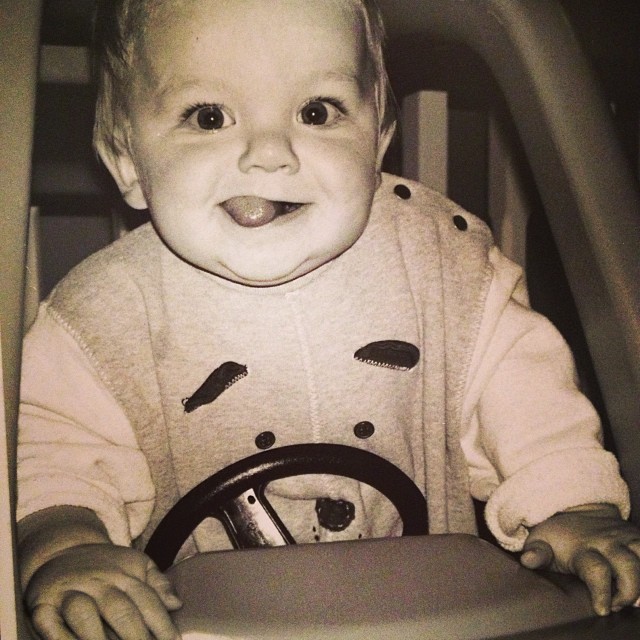 Sam holds Canadian nationality and belongs to the white ethnicity. He completed his high school from Collingwood School and played baseball, soccer, and ice hockey there.

Sam started his professional ice hockey career with the Buffalo Sabres after he was selected in the 2014 NHL Entry Draft in the 2nd overall pick. he signed a three-year contract with the Buffalo in 2014 and his NHL debut goal was against Nicolas Deslauriers.

Apart from this, his first hat-trick was against Winnipeg Jets on January 10, 2016. Since from his career beginning, he is with the Buffalo Sabres and recently he extended his contract for two years. He is currently playing under his team captain Jack Eichel. Some of his teammates are Zach Bogosian and Matt Hunwick.

Besides his NHL career, he also plays for the Team Canada and so far he has represented his team in several international events like  2014 World Junior Championships. 2015 World Junior Ice Hockey Championship, and 2019 IIHF World Championship.