Orange Cassidy is a professional wrestler, and also a professional wrestling trainer from America who is currently signed to (All Elite Wrestling). Before, AEW, he has also performed as the luchador enmascarado, aka Fire Ant for the Chikara promotion and won the 2014 Forza Lucha Cup. He is also a two-time champion of Chikara's premiere King of Trios.

Cassidy is best known for his person of aloof and is ranked No.21 of the top 500 single wrestlers in the PWI 500 as of 2021. SB Nation, a sports blogging website also ranked him as the most popular wrestler of AEW. He has also won the Independent Wrestling Championship twice and was awarded the MostPopular Wrestler of the Year in 2021.

James Cipperly, famously known as Orange Cassidy, was born on May 4, 1984, in Stewartsville, New Jersey, United States, under the birth sign Taurus. Upon extracting his family background, he has never talked about his parents and relatives. 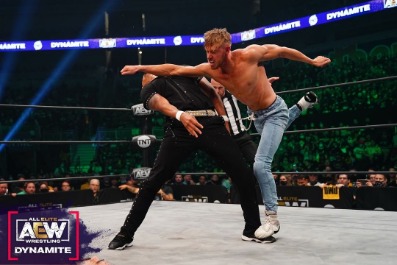 Often known by the ring name Fire Ant, JC Ryder and Orange Cassidy, his most popular name is the latter one.

Who is Orange dating? (Affair and Girlfriend)

Read about:- Chantelle Cameron's Relationship Status; Is she Married? 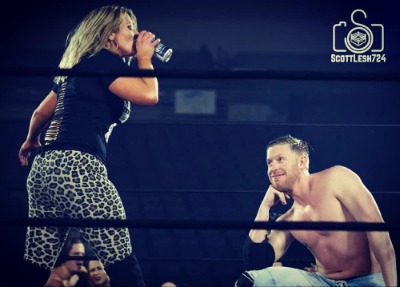 Once, JC Ryder was rumored to have a relation with fellow wrestler Kris Statlander, which was later ruled out. Later, it was found out that Statlander was dating Caleb Konley. She even posted her photo with Caleb. So it confirmed that the two pairs, Kris and Cassidy are not dating as of 2021.

So, it might be that Cassidy is still single as of 2021. But he shares and posts a lot of photos with his female friends and partners in AEW.

Net worth and Salary of Orange Cassidy

Having been known as one of the top and famous wrestlers, Orange is believed to be earning a pretty good sum from AEW. The 2 times Independent Wrestling Champ has an estimated net worth of $1 million. Orange Cassidy has a salary of $500,000 per year, which is a good amount of money if we look at the average salary of AEW wrestlers. Read about:- Net worth and Career Earnings of Eddie Kingston

Fire Ant made his first professional debut at Chikara in 2006-2007 as a Team Colony along with Soldier Ant. Though they lost the match against Lancelot, they earned pretty much fame in late 2007. After one year, the Team Colony went on to win the 2008 Tag World Grand Prix after winning against The Osirian Portanand Martin Stone in the finals. 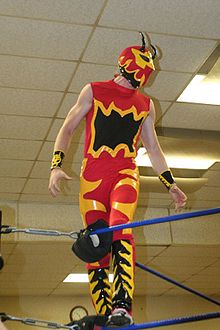 After competing in Chikara and an Independent, he made his debut in AEW in 2019 in Casino Royal Battle as Orange Cassidy. He reached his career-high in fame in AEW after having disputes with various wrestlers and interrupting other events.

He started his rivalry against Pac in 2020 by interrupting his interview and facing him at the Revolution. Though he was defeated, he was praised by the media. In 2021, he along with Best Friends started their rivalry against Kip Sabian and Miro. Later, he also participated in the AEW World Championship Eliminator Tournament where he defeated Powerhouse Hobbs.