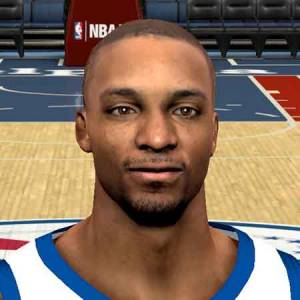 Norman Powell is an American professional basketball player who plays in the National Basketball Association (NBA). As of 2019, Norman W. C. Powell currently plays for the Toronto Raptors as their Shooting Guard, Small forward. He has played for other teams like Raptors 905.

Playing as a Shooting Guard, Small forward, Powell reportedly earns around $9,367,200 as his yearly salary from Toronto Raptors and has an estimated net worth of over $10 million.

Powell, who sees Kobe Bryant as his idol, is not married yet. Additionally, he hasn't been rumored to be dating anyone yet which automatically rules out him having a wife.

Thus, as per our record, the Raptors' shooting guard is possibly single and doesn't have any girlfriend till date. However, this can be false as he might have been in a secret relationship. 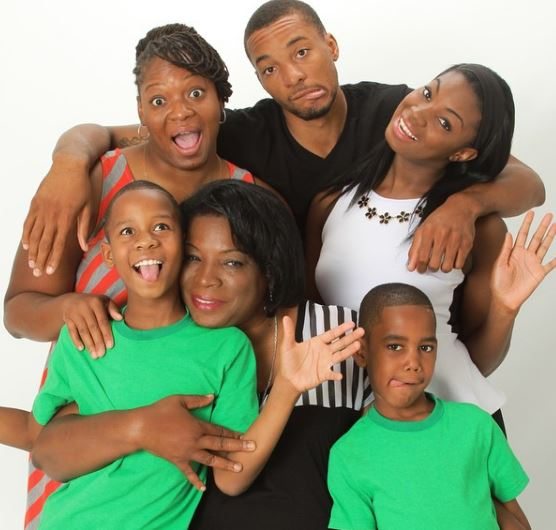 Norman with his family SOURCE: fabwags.com

Powell majored in history from the University of California, Los Angeles. Norman teamed up with the web host GoDaddy in October 2017 to launch his website normanpowell.com.

I wanna give a big shoutout to everyone who came and supported my first Norman Powell Understand The Grind Basketball Camp. Was a great first camp can't wait for next years for it to be bigger and better. Thank you all my campers for coming in and working and showing your love for the game. #MoreThanAGame. Special thank you to @gatorade and @nikebasketball for sponsor and the gear the kids loved it. And thank you for everyone who made it possible this was a dream come true and want to keep it going. Always about giving back to the youth #UTG #LincolnHigh .j

The Famous NBA star Powell is 6 feet 4 inch in height and weighs around 98kg.

Norman W. C. Powell was born on May 25, 1993, in San Diego, California to parents Norman Sr. and Sharon Powell. As per his nationality, he is American and belongs to the Afro-American ethnic group. His star sign is Gemini.

Norman spent his childhood along with his older sisters Joniece and Margaret.

Powell was introduced to basketball by his uncle Raymond Edwards.

Powell attended Lincoln High School in San Diego, California where he played for his high school basketball team with an average of 20.4 points and 3.8 rebounds. He was also considered a four-star recruit by ESPN.com.

After completing high school, Norman W. C. Powell enrolled at the University of California and played there.

Norman was selected by Milwaukee with the 46th overall pickup in 2015 NBA Draft. Later on, he was traded to Toronto Raptors for Greivis Vasquez. In 2015 season he was named the conference NBA Rookie of the Month after averaging 15.3 points per game.

During the first half of the 2016-17 season, Norman played sparingly for the Raptors. With DeMarre Carroll playing back-to-back games early in the season, he has been given a number of starting jobs. 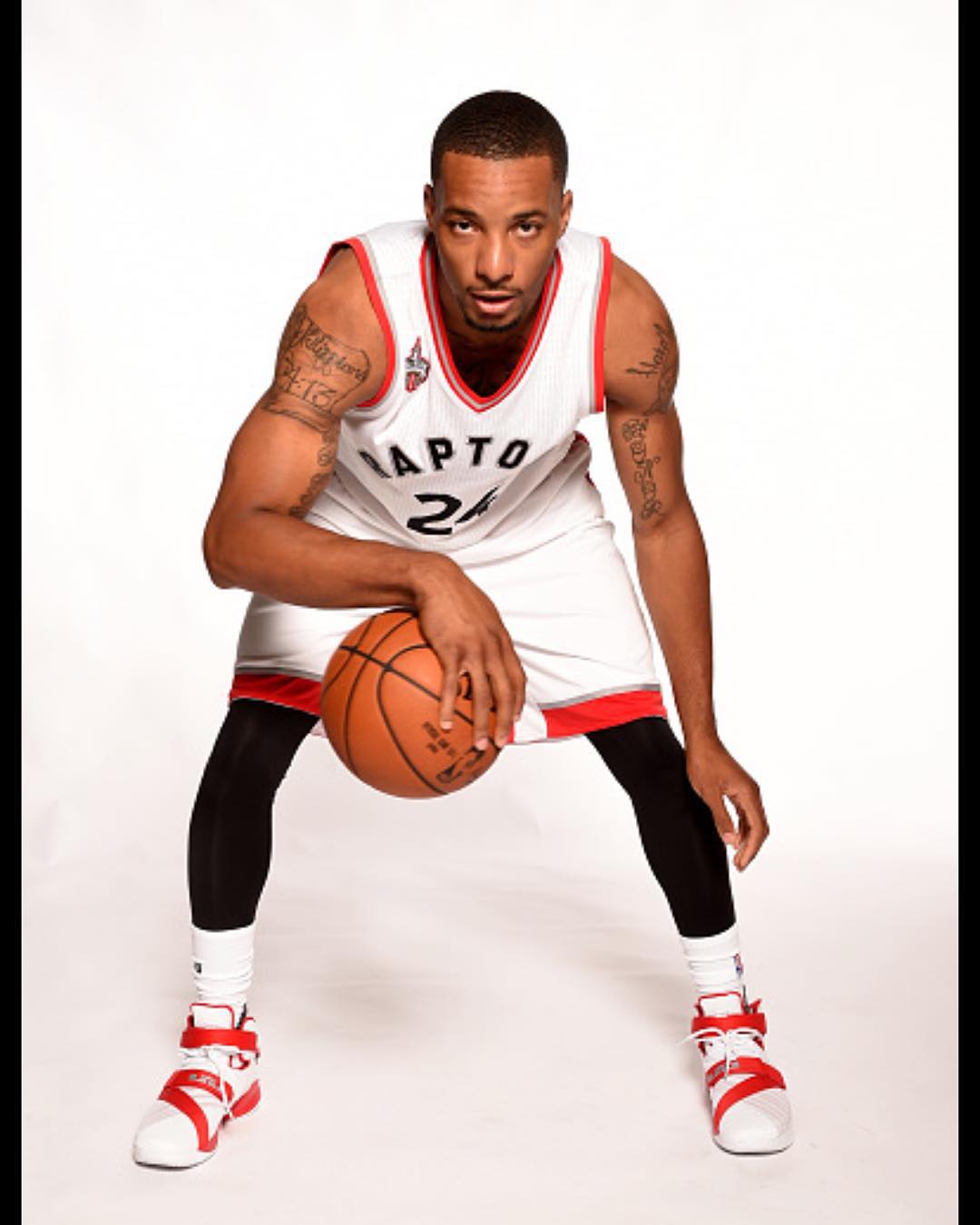 Powell scored a 21-season victory over the Brooklyn Nets in a 116–104 win On 20 December 2016. Powell had three more 21-point matches over the next three months.

Some of the teammates of Norman from Toronto Raptors are Serge Ibaka, Danny Green, Kyle Lowry, Kawhi Leonard.

In-Game 5 of the first-round playoff series of the Raptors against the Milwaukee Bucks, he scored 25 points in the playoff career to help the Raptors take the lead of a 3–2 series with a 118–93 win On 24 April 2017. On 8 October 2017, Powell signed a contract worth $42 million with the Raptors for four years, the deal which begins with the 2018-19 season includes a fourth-year player option.