Nicole Pechanec is a field producer for NBC Sports & ESPN who is more popular as the girlfriend of NFL star, Andrew Luck. She formerly competed as a gymnast at Stanford and the Czech Republic.

Pechanec has an estimated net worth of $500,000 and earns around $100,000 annually. She married to a famous American football quarterback for the Indianapolis Colts of the National Football League, Andrew Luck whom she has been dating since her high school days.

As she has already worked for the network for more than five years, she might be receiving an additional amount as a bonus and incentives from the network. Prior, she also worked as a Statistician for Gymnastics at NBC Olympics. Besides, she has also served for USA Gymnastics, Independent Design Work, NASA, Staprans Design and many more.

Pechanec was a gymnast and also competed for the Czech Republic in international levels. She might have made earnings through her winnings during her gymnastics career.

Nicole's boyfriend, Andrew Luck is one of the highest-paid NFL stars with the annual salary of ‎$24,594,000. He has an estimated net worth of £73.82 million.

Nicole Pechanec is a married woman. On March 31, 2019, she tied the knot with his longtime boyfriend, Andrew Luck. They announced on June 14, 2019, that they are expecting their first child. 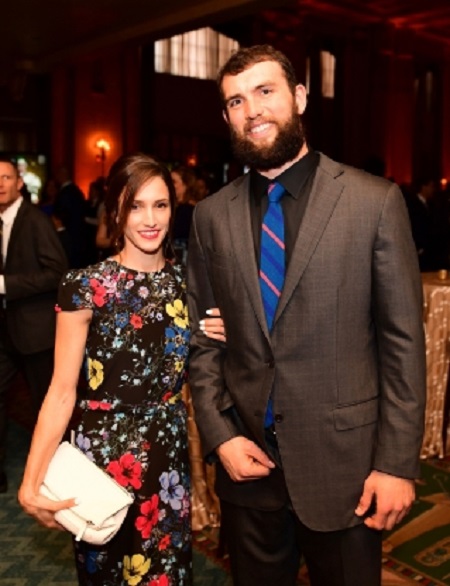 The couple started since her high school days in 2013. Nicole and Andrew both attended college at Stanford and has been together since then. 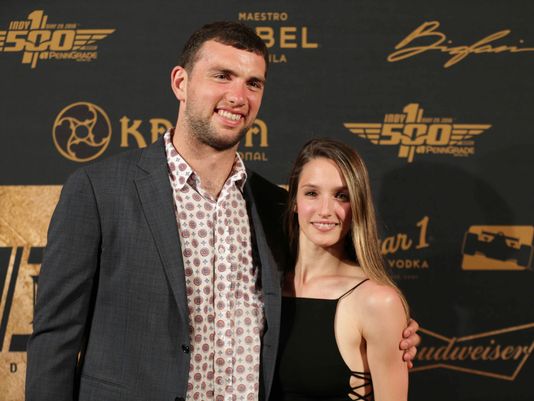 Nicole was a gymnastic team captain while Andrew Luck was a football player. As per some sources, Andrew proposed to Nicole to get married somewhere in 2017.

Born as Andrew Austen Luck, on September 12, 1989, her husband is an American football quarterback for the Indianapolis Colts of the National Football League (NFL). He was selected first overall in the 2012 NFL Draft by Indianapolis Colts.

Nicole Pechanec was born on August 17, 1989, in New Jersey to Czech Republican parents; mother Yvette and father, Tomas. She comes from a family with an athletic background. Her mother Yvette was a star gymnast while her father sailed for the Czechs in the Europa and Fin classes and later competed at the U.S. nationals after moving to the United States.

Pechanec was taught gymnastic by her mother, who also competed with the Czech national gymnastics team, in her childhood. 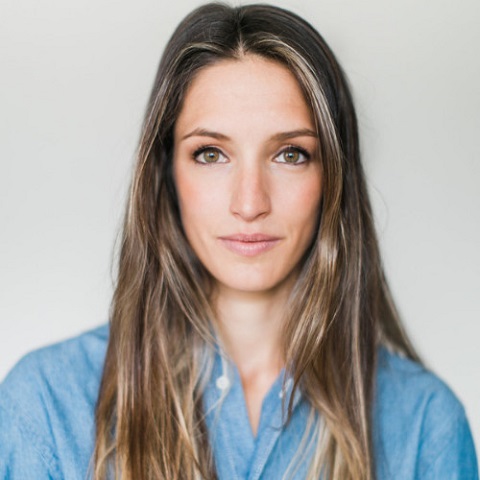 Her sister Monica is a former Pole Vaulter at Brown University but later gave up after suffering an elbow injury.

Pechanec studied Bachelor of Science in Engineering, Architectural Design at the Stanford University where she was 2-time NCAA All-American and Team MVP and Captain of the gymnastics team. She received a Master of Business Administration (M.B.A.) degree in Business Analytics, Entrepreneurship & Innovation from the Indiana University - Kelley School of Business.

Nicole Pechanec currently works as a field producer for NBC Sports & ESPN since February 2014. Prior, she served as a Statistician - Gymnastics at NBC Olympics briefly in 2016.

In 2013, she worked as a T&T Program Coordinator at USA Gymnastics in November 2013 for more than a year. Nicole Pechanec is also a Czech former national champion gymnast. She was a member of the Czech World Champion teams in 2006 and 2007 while finishing 2nd on her team overall in the 2010 World Championships.