Nickeil Alexander-Walker is a famous Canadian college basketball player who has recently declared his name in NBA draft 2019. The player used to play for the Virginia Tech Hokies of the Atlantic Coast Conference (ACC).

Walker is projected to be the first round pick in the 2019 NBA draft probably on the top 25th among the 30 players. Well, this capsule discusses the career, personal life, relationship status of the future star of the NBA.

Nickeil Alexander-Walker is currently 20 years old and there is no question of his marriage at this young age. Further, exploring his Instagram, we can see that Nickeil is currently single and he is more focused towards his career. Moreover, we don't have any past records of his relationship with others. 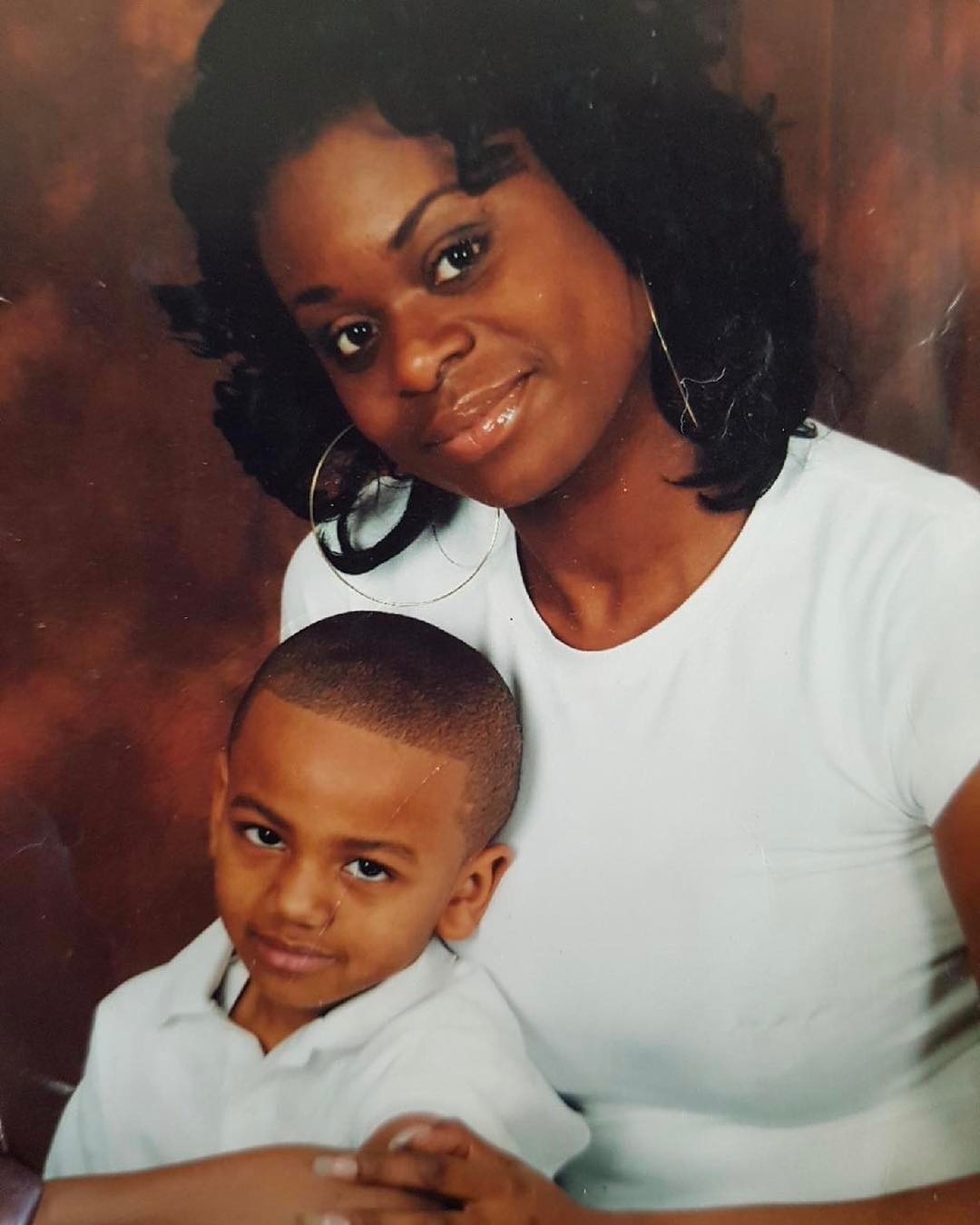 As a conclusion, we don't have any concrete information on his love life. Besides, he is not involved in any kind of rumor or controversies.

Nickeil Alexander-Walker stands 1.96 m tall in height (6 ft 5 in) and weighs about 205 lbs (93 kg). Further,  holds Canadian nationality and we don't have any fix data regarding his ethnicity.

Nickeil Alexander-Walker in 2019; How Much Will He Earn After Signing into NBA?

Nickeil Alexander-Walker has officially declared his name in 2019 NBA draft and he is projected to be in the first round pick probably on the top 25. Which means the player is likely to receive a 4-year contract worth $11 million with a signing amount of almost $5 million. Further, he will have a first-year salary of around $1.6 million. Likewise, his second-year salary will be nearly $1.9 million and his third-year salary will be around $2 million.

Walker did not make earnings during his college career because as per NCCA rule, the players are not allowed to take any sort of money from the college for their college career. However, colleges provide scholarship opportunities to the players and respect their effort. Further, they will gain name and fame across the college.

Nickeil Alexander-Walker was born in Toronto, Ontario on September 2, 1998. The player holds Canadian nationality as mentioned before. 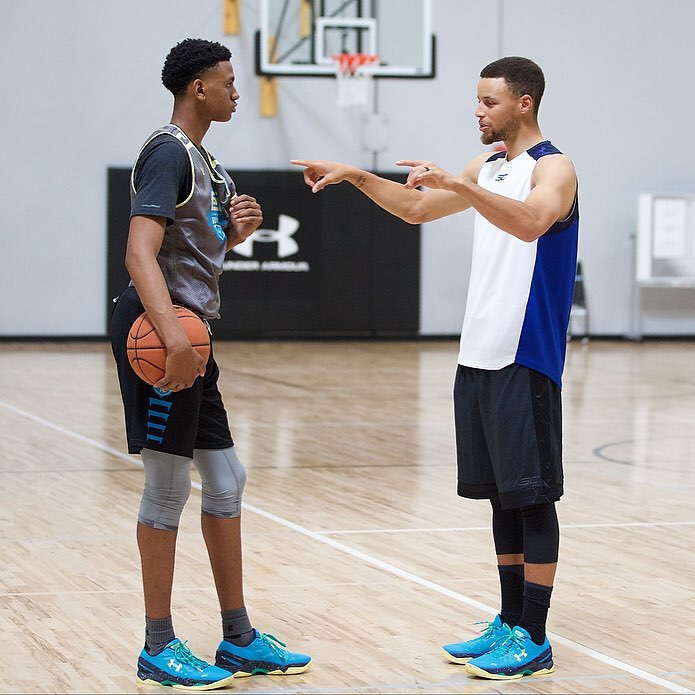 Alexander was born to his mother Nicole Alexander but unfortunately, he has no father. However, his uncle Vaughan Alexander treats him as his own child. The player also has a sibling born to his uncle Shai Gilgeous-Alexander. Shai and Shai's brothers were like his own brothers.

Nickeil completed his high school from Vaughan Secondary School situated in his home town and he later went to Hamilton Heights Christian Academy situated in Tennessee, Chattanooga. Talking about his college he joined Virginia Tech in 2017 and is still in that college.

During his high school, he played for  Vaughan Secondary School of the ACC. Further, as a freshman, Alexander has scored 10.7 points and 3.8 rebounds per game. On a match with The Citadel, he scored a season-high 29 points in a 132-93 win.

The player, as a sophomore, has averaged 16.5 points, 4.1 rebounds and 4.0 assists per game during the regular season of the league. Further, Nickeil has also made an appearance in 2016 FIBA Americas Under-18 Championship.