Listed by People as one of the 50 Most Beautiful People in 2005, Dwayne Tyrone Wade Jr., a.k.a. Dwyane Wade, is an American born professional basketball player. Currently married to his second wife Gabrielle Union, he is presently playing for NBA's Miami Heat.

Born on 17th Jan 1982, the 36-year-old was previously married to his first wife Siohvaughn Wade with whom he has two children. Moreover, he is the father of three children including the one with his short-term fling Aja Metoyer.

If you are a fan of the basketball player and want to find out more about her personal life, keep on reading and find out about his marital life with wife Gabrielle Union and his other marriage and affairs.

Wade is currently married to his wife Gabrielle Union, an American actress, author, and activist. Wade and Union started dating back in October of 2009.

Because of their work requirements, they almost broke up somewhere between their relationship.

Ok ok. On April 12th we will see what we got! @gabunion @hgtv

However, after four years of dating, on and off, Wade proposed Union with a massive 8.5-carat diamond ring. The ring on its own is reported to have a price tag of whopping $1 million. 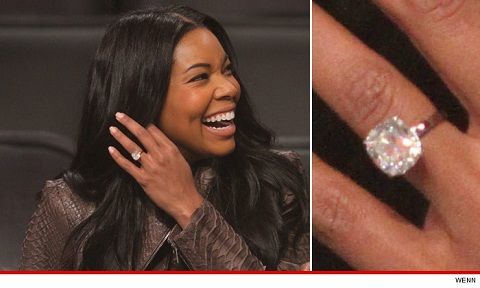 The pair got officially engaged on 21st December 2013 even though they had some troubles in their relationship which almost resulted in a breakup.

The following year, on 30th August 2014, the couple tied the knot in the presence of their close friends and family, and there are no doubts that their wedding was star-studded as both of them are notable celebrities.

There are no rumors about them breaking up or getting a divorce which is a excellent news. However, the only downside is that they do not have any children together.

Dwayne's first marriage was with his high school sweetheart Siohvaughn Wade. According to sources, they started dating back in 1992 and got engaged after being in a relationship for more than nine years in June of 2001. 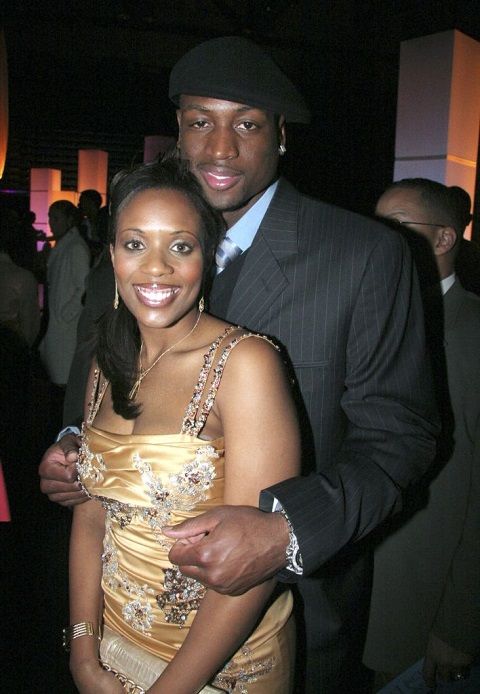 They got married just eight months later in Feb of 2002 and also had two children together.

Their first child, Zaire Blessing Dwyane, was born on 4th Feb 2002, right before they got married. He is currently 16-years-old.

Likewise, their second child Zion Malachi Airamis was born on 29th May 2007, six years after the birth of their first child. He is currently 10-years-old. 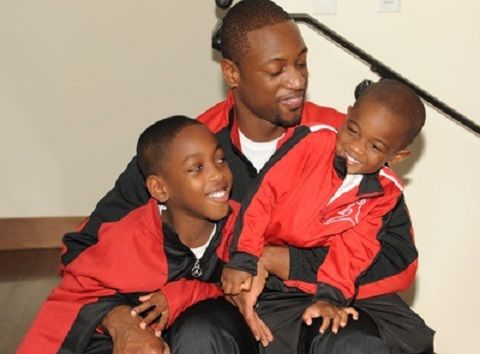 Despite their long relationship and marriage, they announced their separation in 2007, but they were officially divorced only in 2010. Likewise, Wade currently owns the sole custody of his two children.

As we mentioned above, he also has another son named Xavier Zechariah. He was born on 10th November 2013. 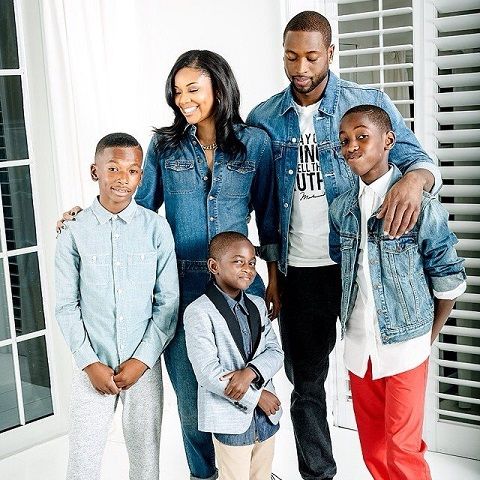 The pair had a short fling while Wade and his current wife Union were going through a rough patch in their relationship.

Nonetheless, no matter what, Wade and Union are happily married and the only thing remaining is to welcome their first child into the world.