Shai Gilgeous-Alexander is a Canadian professional Basketball Player player who plays in the National Basketball Association (NBA). As of 2018, Shai currently plays for the Los Angeles Clippers as their point guard.

As a point guard, Shai reportedly earns around $3,375,360 as his yearly salary from Los Angeles Clippers.

Shai Gilgeous-Alexander was born on July 12, 1998, in Toronto, Ontario to parents Vaughan Alexander and Charmaine Alexander. As per his nationality, he is Canadian and belongs to Black ethnic group. Further, his star sign is Cancer. He grew up along with his sibling, Thomasi Gilgeous-Alexander.

Shai Gilgeous-Alexander, in his high school career, held an average of 18.4 points and 4.4 rebounds. After completing high school, Shai enrolled at the University of Kentucky and played for the Kentucky Wildcats men's basketball.

On 21 June 2018, Gilgeous-Alexander was selected by the Charlotte Hornets in the 2018 NBA draft with the eleventh overall pick before being traded to the Los Angeles Clippers on the same day. Currently, Shai is playing along with his teammates like Tobias Harris, Jerome Robinson and many more. 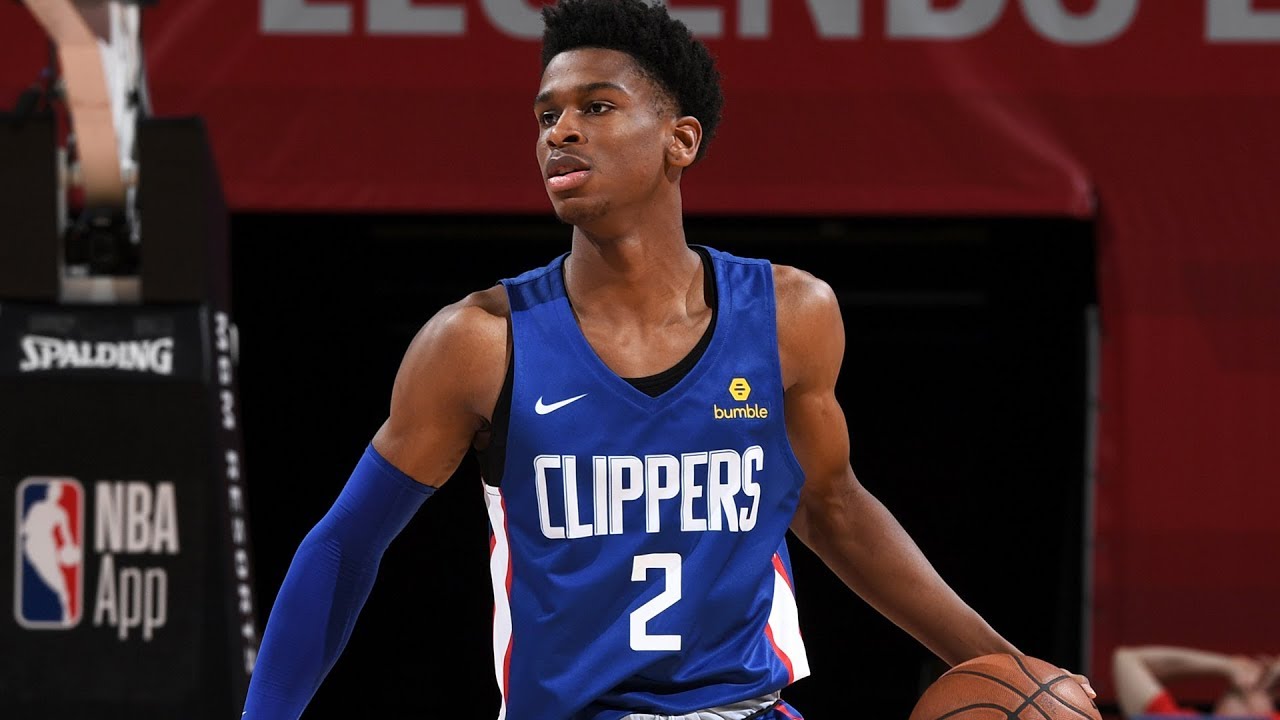 He played for the Canadian National Junior Team, which competed in the 2016 FIBA AmericasUnder-18 Championship in Valdivia, Chile, averaging 7.8 points, 5.4 assists, 4.0 rebounds.

Some of his career highlights and awards are

Shai Gilgeous-Alexander Net Worth And Salary

As of 2018, He reportedly signed a contract with Los Angeles Clippers. Further, the NBA player has an average salary of $3,375,360 annually.

Moreover, He is 13th best-paid player of Los Angeles Clippers, $11,424,640 less than one of the highest paid player Tobias Harris.

His Projected salary for the next 4 seasons are

Shai is currently in a relationship with a girl named Hailey Summers. Moreover, Summers is also an athlete, She plays on the Albany women's football team as a defense. 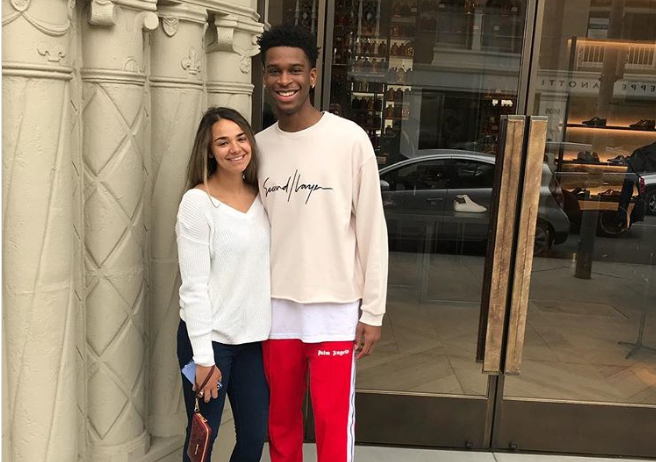 CAPTION: Shai with his Girlfriend SOURCE: The Spun

The Famous NBA star is 6 feet 6 inch in height and weighs around 82kg (180lb). Shai is not only a world-class athlete but also has a very attractive individual.

Other than being a famous NBA point guard, Shai Gilgeous-Alexander is pretty famous in social media, having 130k followers on Instagram and 33k followers on Twitter.