Gossip Nick Mullens and Haleigh Hughes Married Since 2017, Know their Children and Family

Nick Mullens and Haleigh Hughes Married Since 2017, Know their Children and Family

T professional NFL star for the San Francisco 49ers, Nick Mullens is a married man. Further, he is married to his long term girlfriend, Haleigh Hughes. Well, everyone is curious to know about celebrity's life and Nick Mullens, being a famous athlete certainly has become a matter of curiosity for his fans and followers.

Are you trying to find about a modern fairy tale love story? If so, Nick has given you the one- as he turned his college sweetheart into his wife. Let's find about How he started dating his girlfriend, Haleigh Hughes? When did they marry? How many children does he share with his partner?

Nick exchanged his marital vows with Haleigh on July 15, 2017. Reportedly, they first started their relationship since their college days as they both attended the University of Southern Mississippi. 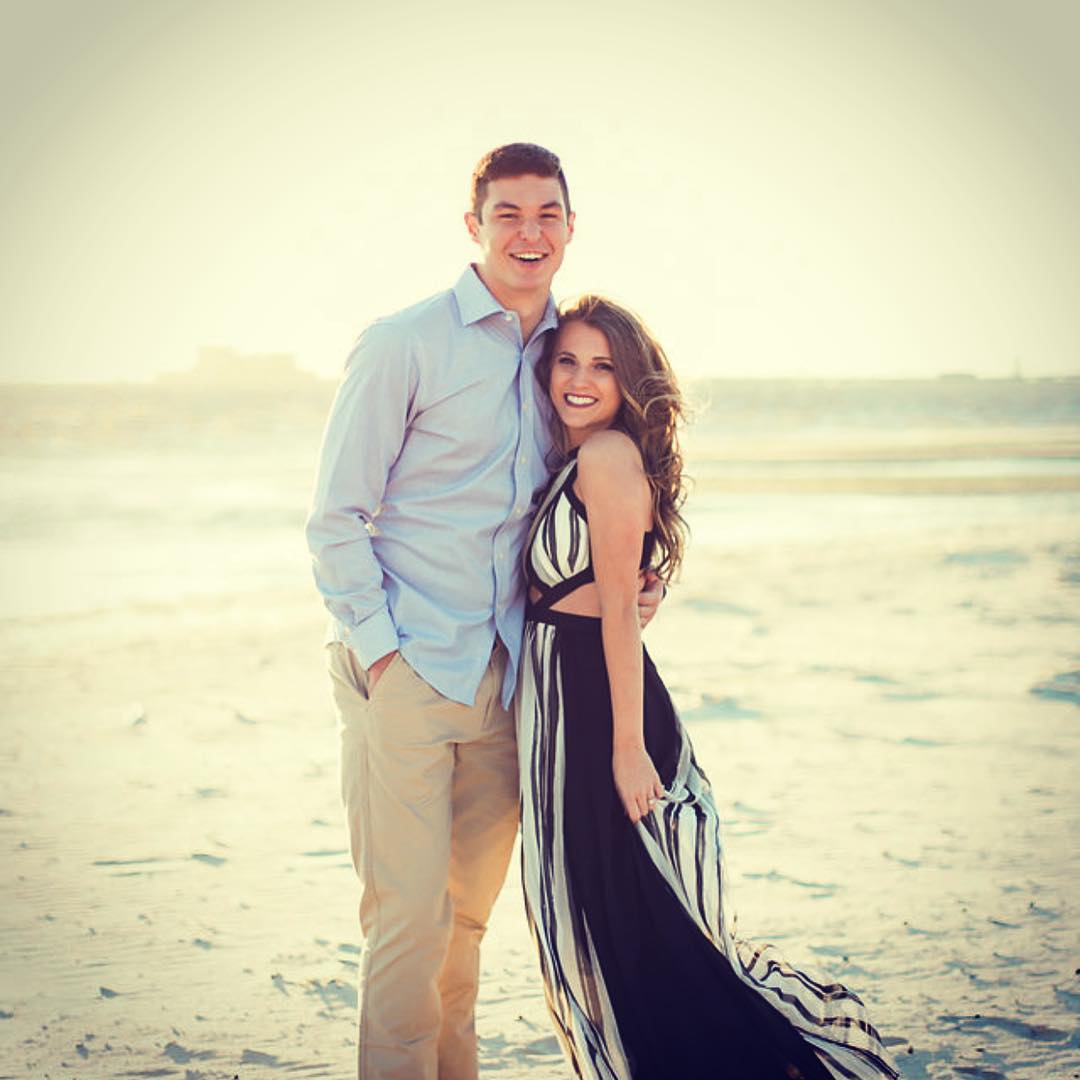 Nick Mullens together with his wife Haleigh Mullens SOURCE: Instagram

Moreover, Haleigh was cheerleading Nick when he was playing for Southern Mississippi and eventually, the couple fell in love with each other. Since then the duo has been together and reportedly, there aren't rumors of them getting separated in recent time.

Read More: Know About Jimmy Butler and His Girlfriend Charmaine Piula's relationship; Are they Married? 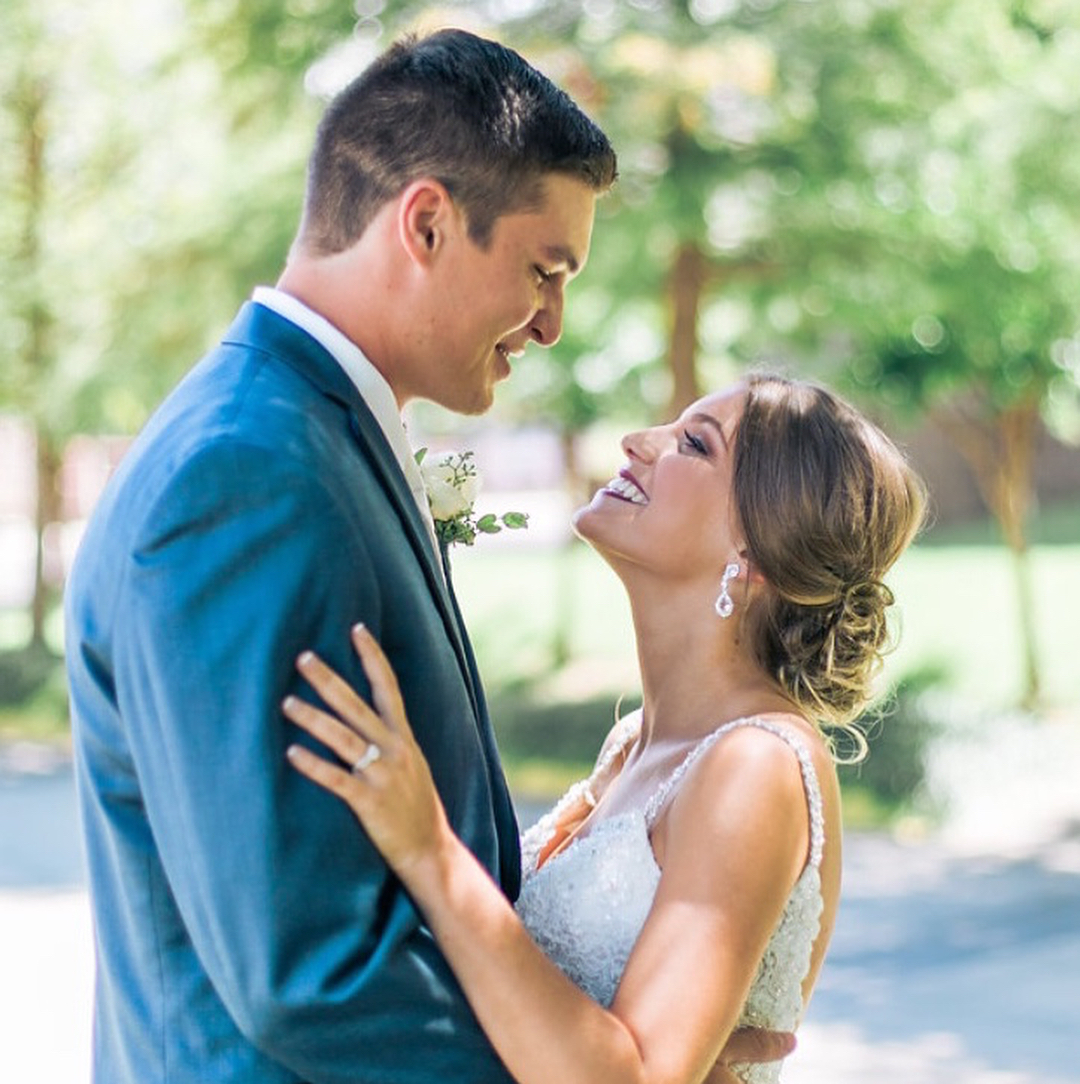 Nick proposed Haleigh on December 19, 2016, and eventually, the couple exchanged their marital vows on July 15, 2017. Despite being married for long, the couple is yet to be parents and might be planning to have one soon. 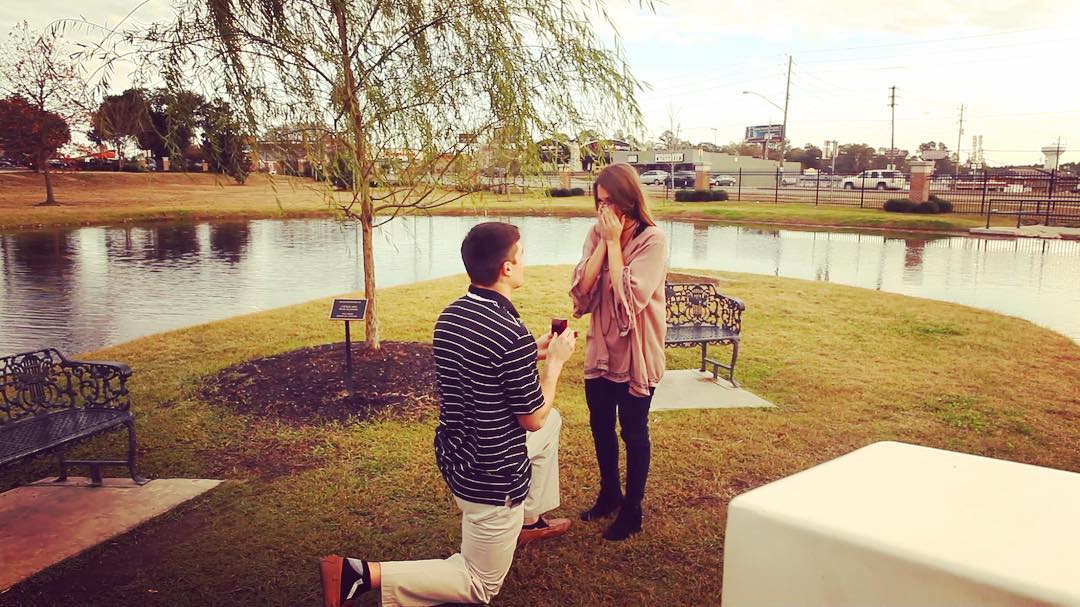 Besides, the couple is proud parents of an adorable Goldendoodle dog named Scout. Additionally, the couple shares a good bonding with their dog as they often post a picture of Scout in their respective social accounts.

Also Read: Who is Jordan Caron Girlfriend? Know about his Relationship Status 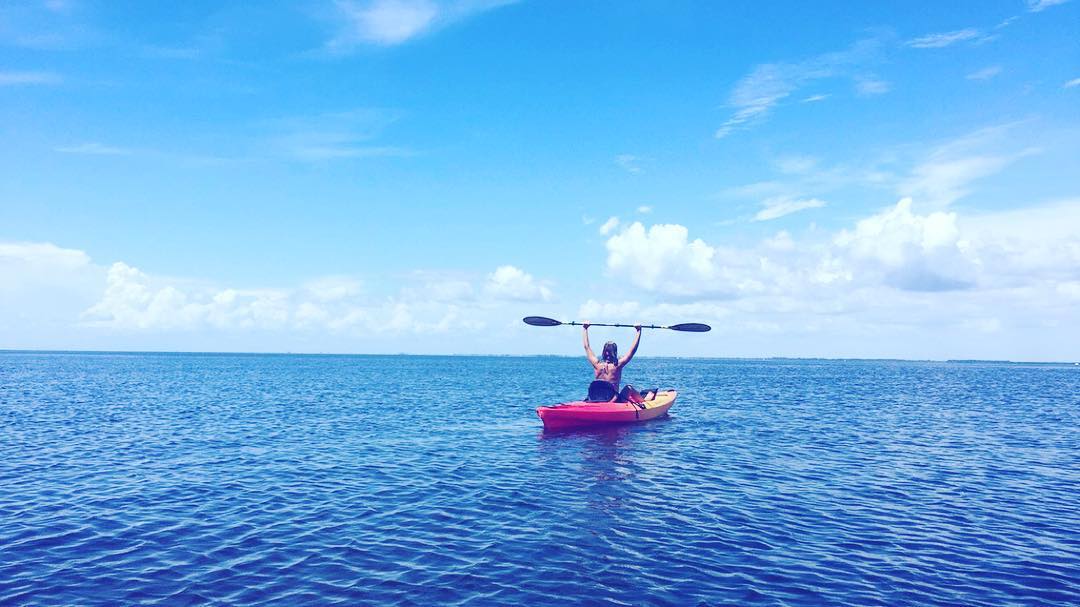 The love chemistry between them is certainly a matter of jealousy for everyone as they are often spotted enjoying quality time with each other. Furthermore, they often go for a vacation and most recently they were spotted spending time in Captiva Island.

Haleigh Hughes is a college sweetheart of Nick Mullens who later became his wife. She was born as Haleigh Hughes on March 24, 1994, as one of the daughters of Kellie and Kiley Hughes. Additionally, she grew up along her two brothers but the details about them is still under cover. 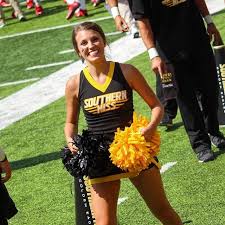 Haleigh graduated from Ocean Springs High School in 2012. Later, she joined the University of Southern Mississippi and graduated with a degree of liberal arts and science and a minor in psychology in 2016. Additionally, she was also in the cheerleading squad of her University.

Similar Bio: Who is Julie Cousins? Kirk Cousins' Wife Julie Cousins Net worth in 2019; How is their Married Life?

Back in 2012, Haleigh professionally worked as an instructor at the Universal Cheerleaders. Further, she also worked as a recruiting assistant at Southern Miss. Currently, she works as a teacher, teaching 4th-grade students at Oak Grove Upper Elementary.