Savelina Fanene, better known by ring name Nia Jax is an American professional wrestler as well as a plus-size model who is currently signed to WWE under the Raw brand. Furthermore, the diva is a former WWE Raw Women's Champion.

As of now, she is on the WWE injury list after he suffered ACL tears on both of her knees. Jax has been scheduled for returns in January 2020.

Sydney, New South Wales native, Jax, was born on 29th May 1984 under the star sign Gemini. Though born in Australia, she was raised in Honolulu, Hawaii, and holds American nationality.

Also, a plus-size model, she makes $35,400 on average per annum from her modeling career. Furthermore, she often seen promoting the beauty products of different brands, such as Huda Beauty and Alastin. 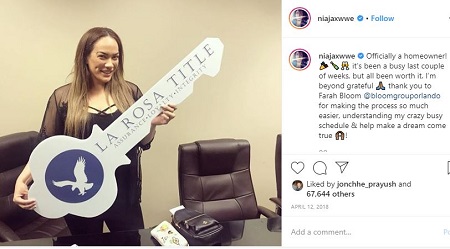 In April 2018, she scored a house. Scrolling through her Instagram, the WWE diva has a lavish lifestyle.

Is She Dating? Know Her Personal Life

Dropping bomb on WWE world, fellow wrestler, Luke Gallows, confirmed the news of a romance with Nia Jax in 2018. 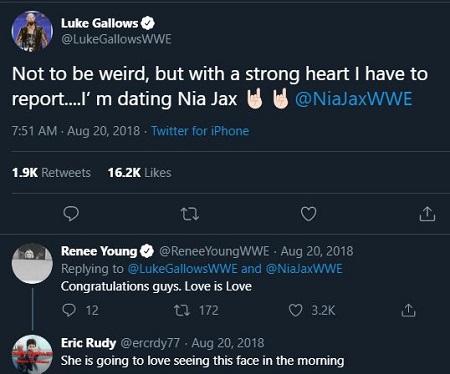 Taking to Twitter, he tweeted: "Not to be weird, but with a strong heart I have to report....I' m dating Nia Jax."

However, the following morning, Gallows again took to social media to announce the sad news that the two have already separated. 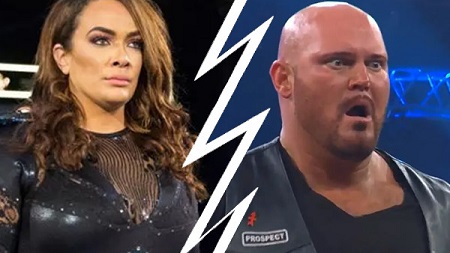 Since then, the WWE diva has not been associated with any fellow wrestler. She is possibly single.

Nia Jax, who came from Samoan and German ancestry, is a relative of Dwayne Johnson. Her father, Joseph Fanene, was the cousin of Johnson's grandfather, Peter Maivia, making her his second cousin once removed.

On August 2, 2014, she and her aunt, Ata Maivia-Johnson (mother of Dwayne Johnson), were hospitalized after being hit head-on by a drunk driver in Clermont, Florida.

In 2014, Nia Jax signed to WWE and subsequently assigned to their developmental territory NXT. On May 7, 2015, she made her in-ring debut at an NXT house show under the ring name Zada, where Bayley and Carmella defeated her and Devin Taylor in a tag team match. In August, her ring name was turned to Nia Jax.

The following year, she was drafted to the Raw brand, which turned to be fortunate to her. she started winning streak against various competitors. In 2018, she became the Raw Women's Championship, marking the first title win of her career, on 8th April at WrestleMania 34.