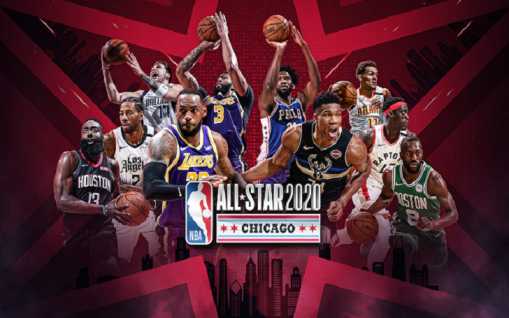 Team LeBron edges over Team Giannis in the 69th NBA All-Star Game at the United Center in Chicago. Captained by LeBron James, Team LeBron sealed the win by 157-155 at the end with two free throws from Anthony Davis.

This is the third straight win for LeBron and is unbeaten since the NBA adopted the All-Star draft format in 2018. Team Giannis was captained by Giannis Antetokounmpo- second straight year.

Team LeBron was trailing by  133-124 going to the fourth round but the last round was a little dramatic. Davis missed the first free throw but sank the second to seal the win after he was fouled by Kyle Lowry.

Kawhi Leonard, who scored 30 points for the team was named the first Kobe Bryant All-Star MVP and made eight 3-pointers to finish one shy of Paul George’s All-Star record in 2016. LeBron James scored 23 points while Anthony Davis finished with 20 points.