Nazem Kadri is a Canadian professional Ice-hockey player who plays in the National Hockey League (NHL). As of 2019, Nazem Kadri currently plays for the Toronto Maple Leafs as their Centre.

As a Centre, Nazem Kadri reportedly earns around $4,500,000 as his yearly salary from Toronto Maple Leafs. Further, Nazem Kadri has an estimated net worth of over $10 million. Additionally, he is married to his lovely wife, Ashley.

Nazem Kadri Net Worth and Salary

Exploring his personal life, he is a married man and is in a marital relationship with his wife, Ashley Kave. The couple tied the knot on July 2018 at Casa Loma. 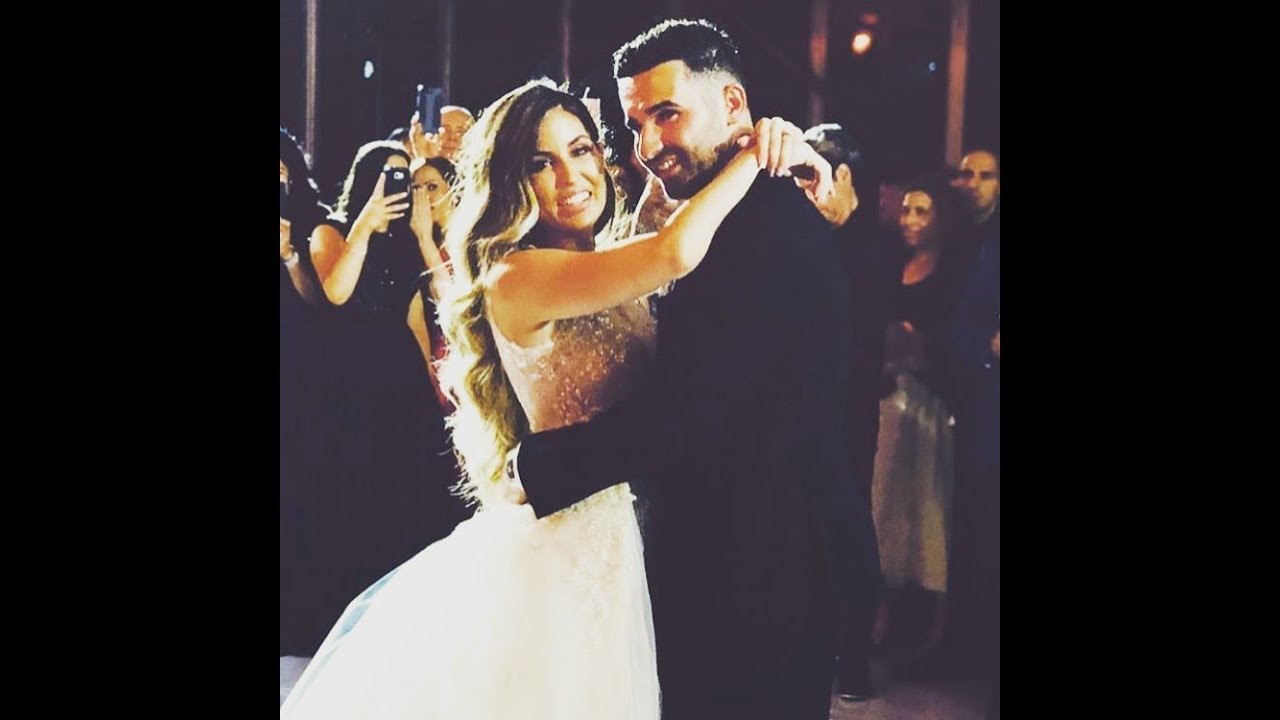 On the wedding, a number of his teammates were present. Further, Kadri and some Leafs players did the Dabke at one point in the night.

The #MapleLeafs showed off their dance moves at @43kadri’s wedding! . #Repost @bardown . (??: @bassamsaleh1)

From this video alone, we can see that Mitch Marner, Morgan Rielly, Jake Gardiner, and Zach Hyman attended the wedding. Some of the other big names in the wedding were

Additionally, the duo hasn't planned for being a parent in recent time. Talking about his body measurement, the Famous NHL star is 6 ft 0 in (183 cm) in height and weighs around 88 kg.

Nazem Kadri was born on October 6, 1990, in London, Ontario, Canada to parents Sam Kadri and Sue Kadri. As per his nationality, he is Canadian and belongs to the White ethnic group. Further, his star sign is Libra. He grew up along with his siblings, Yasmine, Reema, Sabrine, and Rayanne.

In the Ontario Hockey League( OHL), he played his junior career, first with the Kitchener Rangers and then the London Knights.

He was drafted in the 2009 NHL Entry Draft (seventh overall) by the Maple Leafs and became the team's first Muslim player to be drafted.

Kadri delivered an elbow to Minnesota Wild goaltender Niklas Bäckström on November 13, 2013. As a result, Kadri received a three-game suspension from the NHL's Department of Player Safety.

Kadri also represented Canada internationally at the 2010 World Junior Championships, where the team won the silver medal after losing with a score of 6- 5 in the final to the US.