Joel Edmundson is a Canadian professional Ice-hockey player who plays in the National Hockey League (NHL). As of 2019, Edmundson currently plays for the St. Louis Blues as their Defence. He was picked 46th overall in the 2011 NHL Draft and started his professional career with Blues in 2013.

As a Defence, Joel Edmundson reportedly earns around $3,000,000 as his yearly salary from St. Louis Blues and has an estimated net worth of over $2.5 million. Additionally, there isn't any information about if he is in a relationship or not.

Further, the NHL player has an average salary of $3,000,000 annually whereas Vladimir Tarasenko is among the highest earner of the team with an annual salary of $7,500,000.

Joel Edmundson so far has made earnings of $5,967,500 from his entire NHL career while Phil Kessel is among the highest earner of NHL with overall career earnings of $65,502,866.

Joel is not married till date which automatically rules out the topic about his wife. Unlike his professional career, there isn't much information about his personal life and more importantly about his relationship status. Further, the famous Defenceman has kept his life low profiled and hasn't dropped a single hint about his probable girlfriend or wife.

Was nice having my mom in town for the week! Also happy belated Mothers Day

However, exploring his social media accounts, he seems to have a good relationship with his friends and family. Further, he has posted a lot of pictures with his mother which suggest that he shares a good bonding with her. 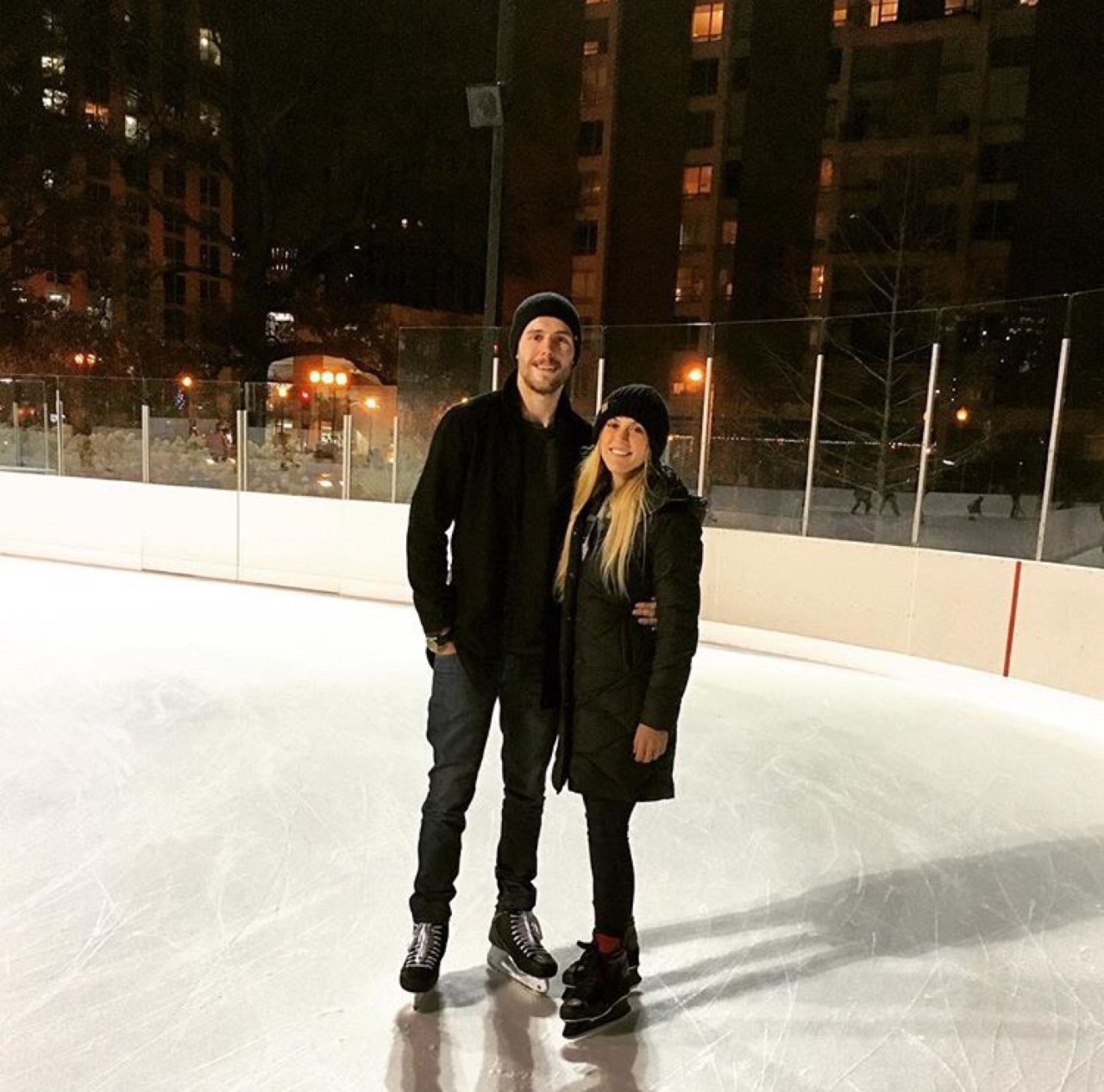 However, as per our research, he might be dating secretly with Rachael Henderson and might be planning to start a new chapter of his life with her as a husband and wife.

Joel Edmundson was born on June 28, 1993, in Brandon, Manitoba, Canada. Additionally, the information about his parents is still behind the curtains.  As per his nationality, he is Canadian and belongs to the White ethnic group. Further, his star sign is Cancer.

Edmundson signed an entry-level agreement with the Blues on March 2013. He played for the American Hockey League's, the Chicago Wolves, affiliate of the Blues, the following two seasons.

It was announced in October 2015 that Edmundson had made the St. Louis Blues opening night roster for the 2015-16 NHL season. He scored his first goal against the Vancouver Canucks on March 25, 2016.

Edmundson was named to the senior team of Team Canada on April 12, 2018, to compete in the 2018 IIHF World Championship.