Hockey is a rough sport where people collide with one another all the time. Matt Niskanen is also no exception when it comes to making body contacts with other players. Furthermore, as a defenseman of Washington Capitals in the National Hockey League, he has to put his body in line to assure his team's victory.

Hockey is a risky sports and Niskanen has to mostly stay in the midst of all the roughness. However, the risk of getting hurt physically does pay him really well as well.

Salary and Net Worth of Niskanen

As painful and exhausting it is to play any sports professionally, the players do get paid well if they are good at it. Niskanen is a player who has shown time and again that he is a player of talent and hard work. Ever since his rookie years, he has had a good start which had many teams wanting him and that makes his value as a player very high.

Niskanen is currently making $5.7 million in annual revenue from his salary as a defenseman for the Washington Capitals or as they call it Caps. That huge money is definitely a factor for him to have a huge net worth which currently stands to be $18 million. 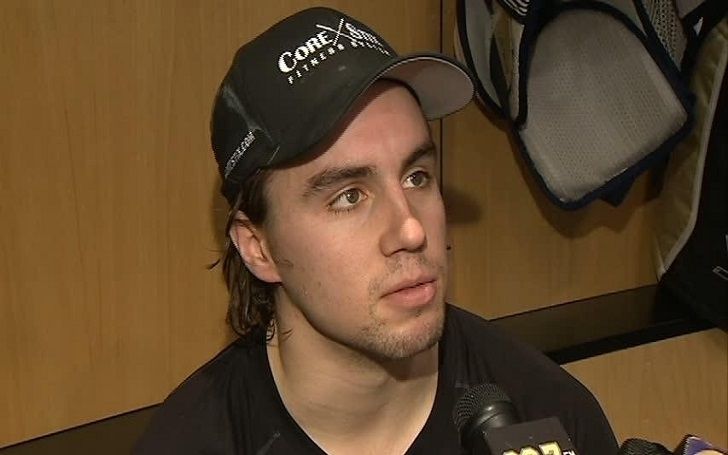 There is no doubt that he is one of the successful hockey players and can afford most anything if he desires to buy it. But, it seems that unlike most rich sportsman, he does not let his wealth get to his head. He is very careful when it comes to spending his money and does not try to buy anything that may not be of use to him. For example, during his rookie years, even though he had money enough to buy himself a new car, he still used his dad's old car a 2001 Pontiac Sunfire.

Though, the reason he was using the car was said to be for sentimental value. However, this shows that he does not spend money on luxury but rather for things that really matter and has a greater value which is why we have not heard of him spending money on parties or things that other sportsmen tend to do.

As mentioned before, Niskanen was showing his talent as a good hockey player since his rookie years. His first professional season debut was with the Dallas Stars and he had signed a three-year NHL contract with the team beginning in 2007. The amount that he was given during the deal has not been made public.

Niskanen's debut was off to a good start and he helped the team be the lead at the mid-season. He was even invited to the Young Stars game in the 2008 All-Star weekend. He was traded to the Pittsburgh Penguins in February of 2011 along with teammate James Neal. He stayed with the penguins until the end of his contract. 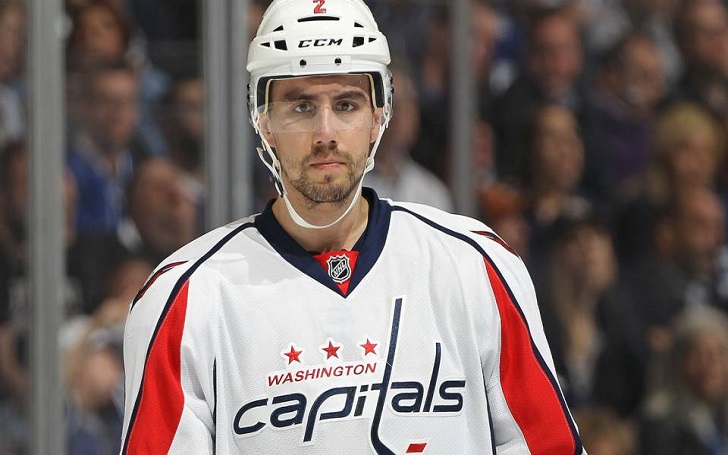 Niskanen was taken by Washington Capitals as a free agent on July of 2014 with the contract of $40.5 million in a seven-year deal. He has been with the Caps ever since has proven time and again that he is more than worthy of the huge money that he has been given. There have not been any updates on his current contract but the way that he is playing, he may get an increase in his pay in the near future.