Born on December 29, 1995, Myles is an American native and was born under the star sign, Capricorn. Also, Garret belongs to the ethnic group of Africans. He was born as a son of Audrey Garrett and Lawrence Garrett.

Myles started his professional career by playing college football at Texas A&M University. Prior to Texas University, he attended Martin High School where he was an allrounder, playing sports like football, basketball, and track.

The below table illustrates the earning details of Myles

Apart from his playing career earnings, he also earns additional cash via endorsement deals. In particular, he often promotes the products of the Adidas brand. 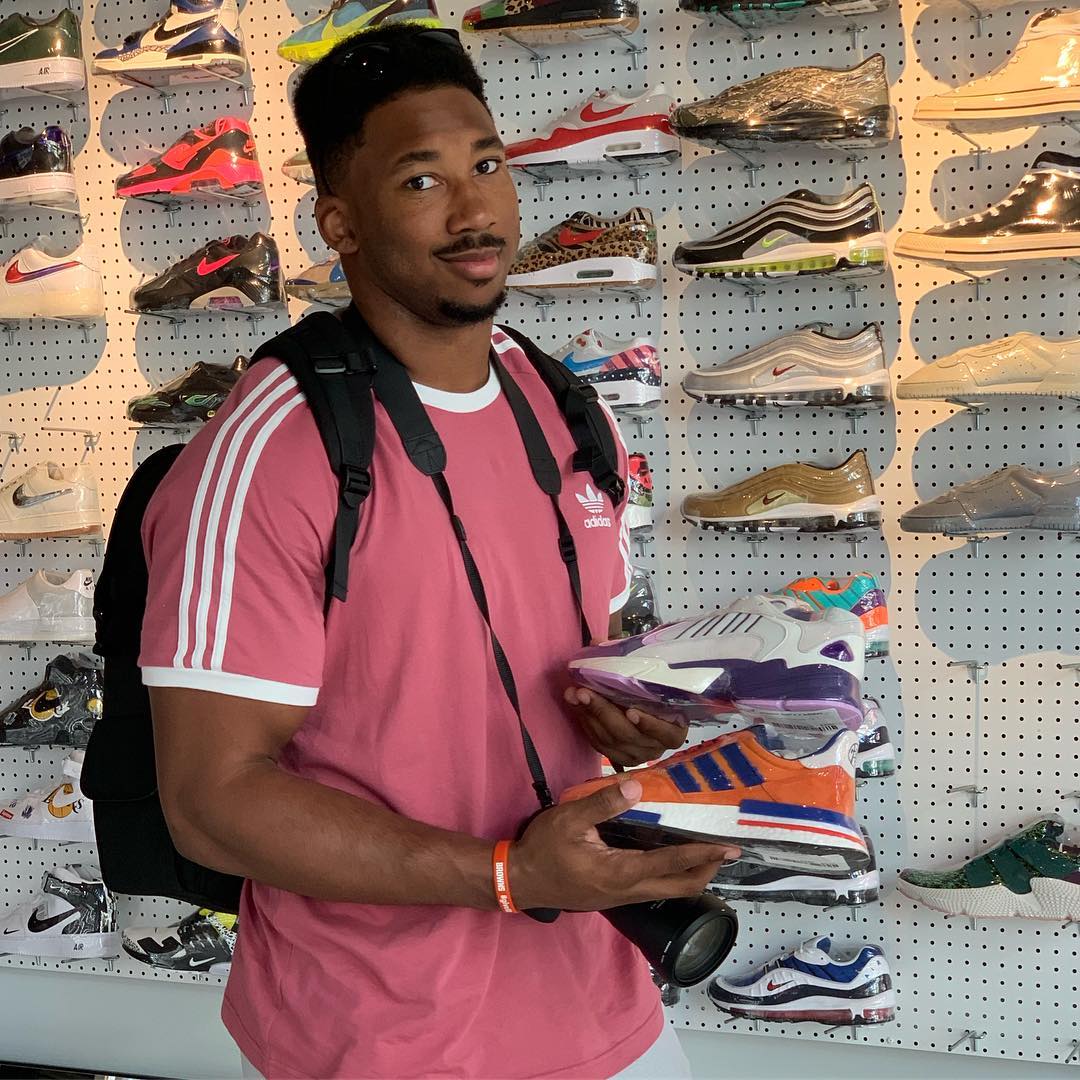 However, the details about much much he earns from the deal are not in the media yet. In addition to this, he also owns an expensive car which he regularly flaunts in his social account.

The 23 years old famous NFL player is yet to be involved in love affairs and relationships. Also, the news about him being in a relationship never aired in any media. Additionally, his social account also doesn't have any hint about his probable partner.

Exploring Myles' social account, Garrett has a great affection for dogs. In particular, he is parenting a dog named Gohan whom he considers as his son. 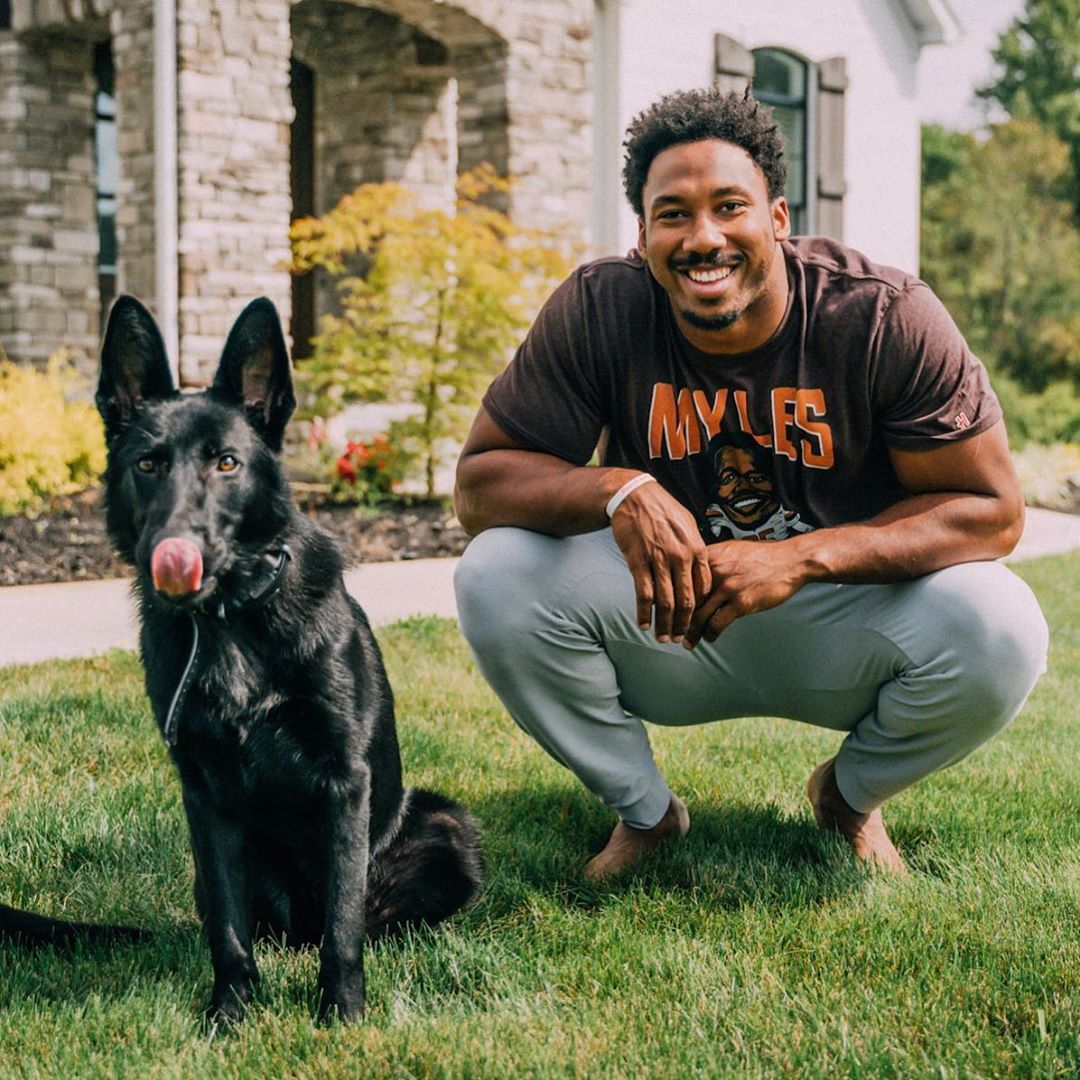 In one of his posts on his Instagram account, he posted a picture of his dog captioning: "Gohan isn’t my dog, he is my son. He makes my bad days good, and my good days great... unless he has an accident while I’m at practice. To have this dawg’s and all my dawgs’ love is truly a blessing."

Recently on November 15, 2019, Garrett was involved in the melee with Pittsburgh Steelers' quarterback Mason Rudolph. As per the reports, Myles pulled off the helmet of Rudolph and swung it at his head. Although the altercation was started by the Rudolph, Myles is expected to face a suspension for his undesired behavior.

Week 11: Struck Steelers QB Mason Rudolph over head with helmet@NFL should suspend him for the rest of season #Browns pic.twitter.com/Uf3hi5K4L7

Matter of fact, this not only the controversy that Myles has gone through. Previously in the game against the Jets, Garrett was fined $42,112 for two roughing the passer penalties. Additionally, he was also involved in the altercation with Delanie Walker in Week 1 that made him pay $10,527 as a fine

For More Bio Of NFL Players, Stay Tuned With Playerswiki.