Brett Mason Rudolph III, famous as Mason Rudolph, is an American NFL player who plays as a quarterback for the Pittsburg Steelers. He played college football for Oklahoma State University and was picked in the third round of the 2018 NFL Draft.

Born on July 17, 1995, in Rock Hill, South Carolina, the 2017 Johnny Unitas Golden Arm Award winner is a  son of Brett Rudolph and Jamie Rudolph and has a sibling whose name is Logan Rudolph. He is a graduate of Oklahoma State University. 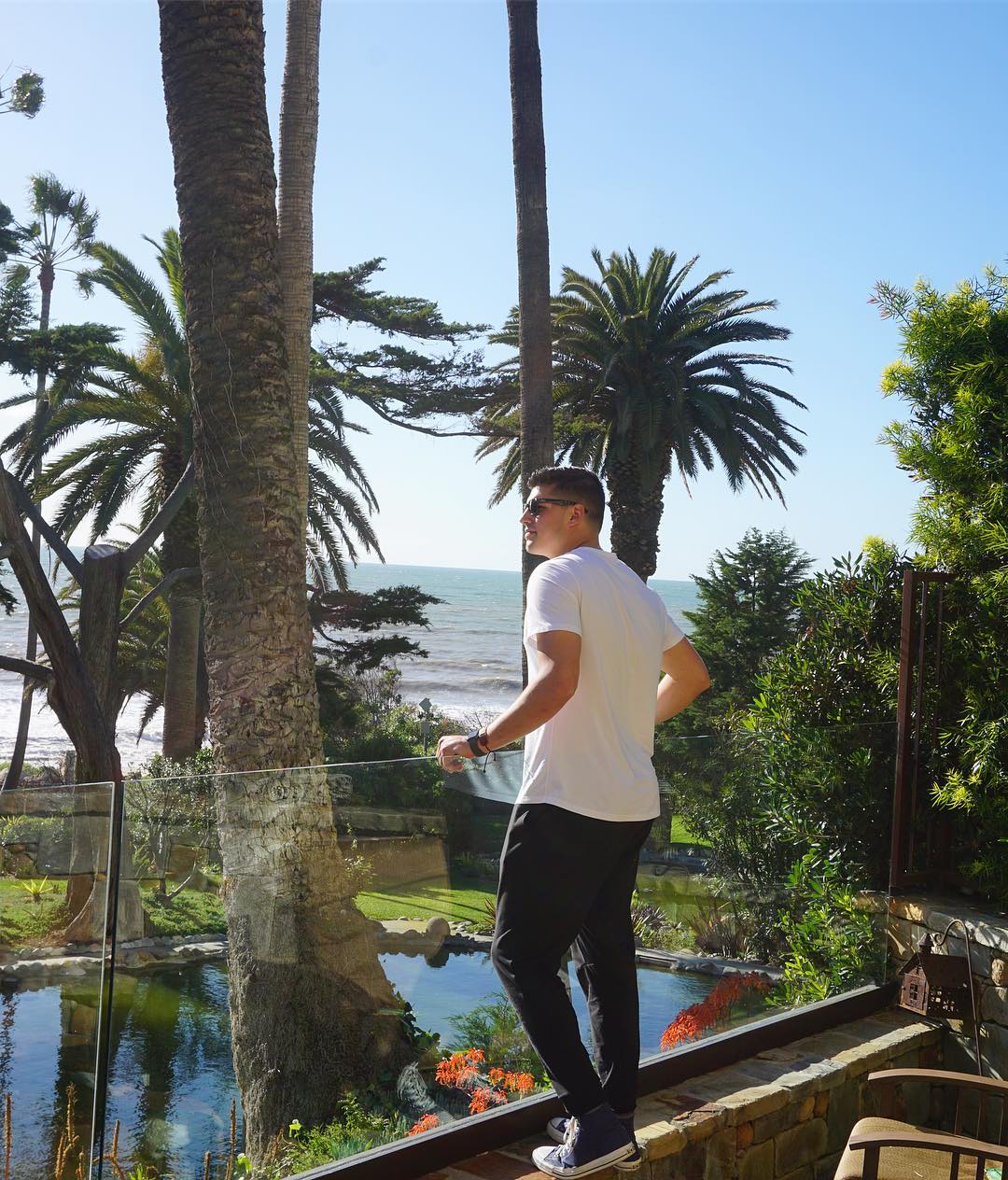 The NFL quarterback's net worth as of 2019 is assumed to be about $1 million.

Mason Rudolph is unmarried and reported to be single currently. The 24-year-old is focused on his game. Although he enjoys spending time with his family and like any other celebrity he has not shared his personal details with the public. 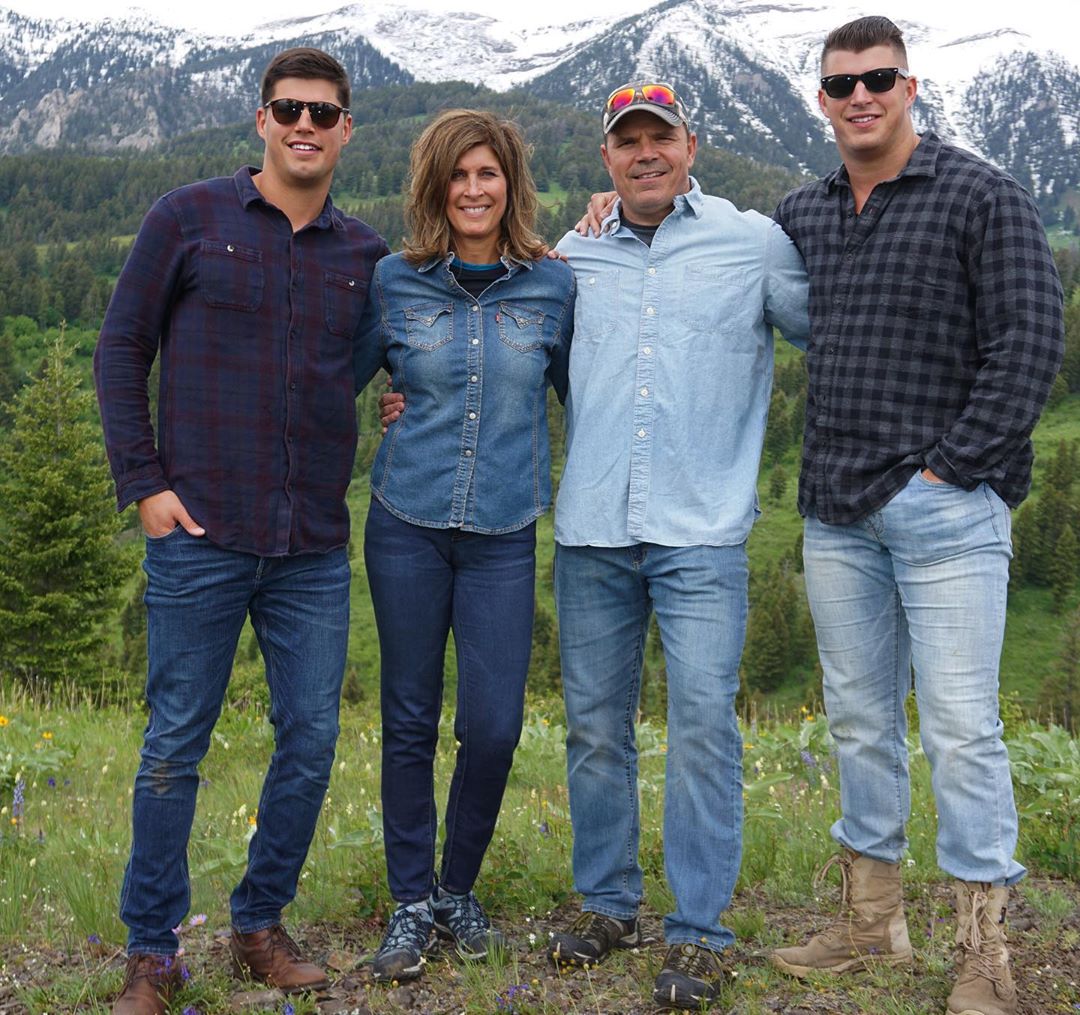 The quarterback seems to have an astonishing career and besides his career, he gives importance to his mom Jamie Rudolph, his brother, and father as well. The whole family frequently visits around the world.

Rudolph was attacked by Myles Garrett

Mason Rudolph was attacked by his opponent Myles Garrett in the game between Pittsburgh and Cleveland browns. Myles took off the helmet from Steelers quarterback Mason Rudolph's head and hit him in the head with it.

NFL  immediately suspended Garrett for the remaining regular season and postseason. According to NFL Rudolph also have to pay fine for mocking Myles on the pitch which was the main reason for the brawl.

Rudolph initiated to play games seriously from his college at Oklahoma State University. In 2014 he debuted in league games from college and played for the college till 2017. Rudolph named the starter for the 2015 season and went on to win the 2017 Johnny Unitas Golden Arm Award.

The Golden Arm winner got picked in the NFL draft in the third round in 2018. He was picked up by Pittsburg Steelers and made his debut in NFL against the Seattle Seahawks in 2019 following Ben Roethlisberger's injury. Later, he was named the starter for the remaining 2019 season as Ben would miss the whole season with an injury,

Visit Playerswiki, to know about your favorite NFL player.