Monique Currie is an American retired basketball player who spent 13 years long in the WNBA and other different leagues. She was picked 3rd overall in the round one in the 2006 WNBA draft by the Charlotte Sting. Further, he has also played for the Washington Mystics, Phoenix Mercury, and San Antonio Stars, among others.

Washington, D.C. native, Monique Currie was born on 25th February 1983, under the star sign Pisces. She holds an American nationality and is of Afro-American ethnic background. Currie was raised in Northwest Washington and went to high school at Bullis before heading off to Duke for college.

Thirteen years-long WNBA career has earned Monique Currie, huge fame as well as tremendous wealth. As of 2019, her net worth is approximately $1 million.

As reported, the median salary in the WNBA is around $71,635 and the starting salary is $50,000. However, the stars earn a six-digit figure. 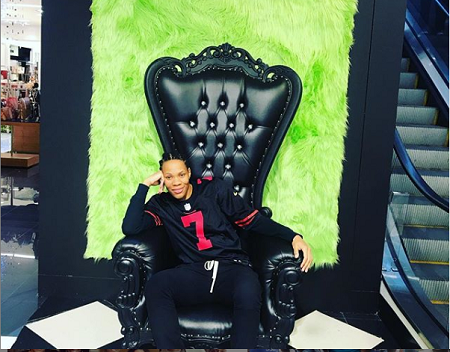 Further, Currie also played extensively overseas, in Korea, Spain, Romania, Turkey, Italy, Poland, Russia, and Israel. According to the source, the player earns over $115,500 per season.

Currently, she serves as the Associate Product Line Manager at Nike, where she is paid $101,031 per annum.

The veteran WNBA, Monique Currie is reportedly single as of 2019 and hasn't talked about her relationship status in the media. She seems to more focused on her career rather than involving in love affairs. 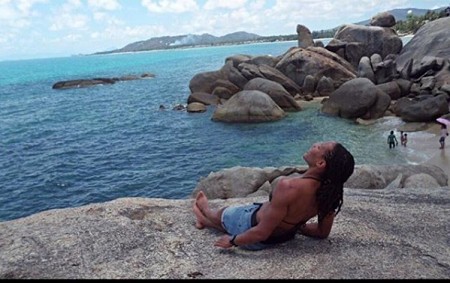 Active on Instagram with 12.3k followers, she only posts profession related pictures and some time with her friends and from her vacation as well.

Born as Monique Paulette Currie to Michael Currie and Gwendolyn Currie, she was raised alongside her sister, Mikia.

She graduated from Duke University, earning a degree in public policy and African-American studies and spent her fifth year on campus pursuing a degree in humanities.

Lists the most famous person she has met as Bill Clinton, and her craziest ambition is to skydive.

On the 36th birthday, she announced her retirement from the WNBA. Further, she revealed, she is moving to Portland to work at Nike’s headquarters, something that’s a “dream come true” for her.