Damiris Dantas do Amaral, known as Damiris Dantas, is a Brazilian basketball player currently signed to the Minnesota Lynx of the Women's National Basketball Association (WNBA) as well as Brazilian League side Corinthians/Americana.

Damiris Dantas was born on November 17, 1992, in Ferraz de Vasconcelos, Brazil. Dantas, who began to play basketball at the age of 13, became professional in 2011, playing for her native country. Moreover, she was drafted in the 2012 WNBA draft by the Minnesota Lynx and since active in WNBA.

In the team, she is 3rd best-paid athlete while Napheesa Collier and Danielle Robinson are ranked 1st and 2nd, respectively.

Besides, she also signed to Corinthians/Americana of the Brazilian League. As per the source, a Professional Basketball Player in Brazil is reported $36,229.

A Nike athlete, Dantas, has often seen promoting the brands on her official socials.

Though she has not disclosed the exact figure of her net worth, Dantas' net worth is estimated at $0.2 million. 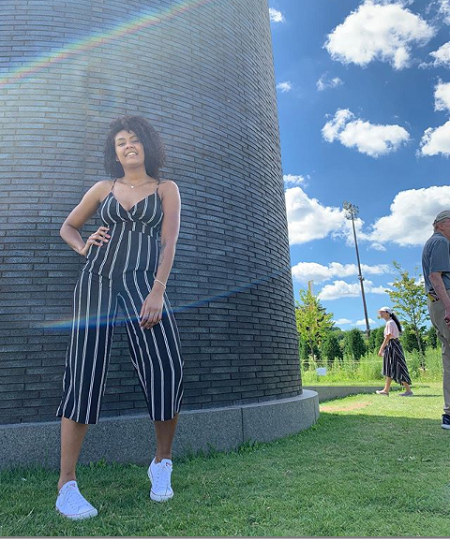 Other than this, there is no detail about her love life. It seems like the Brazilian basketball player is single at the moment.

Not much known about her family background, but Dantas often shares pictures with her siblings on her Instagram. 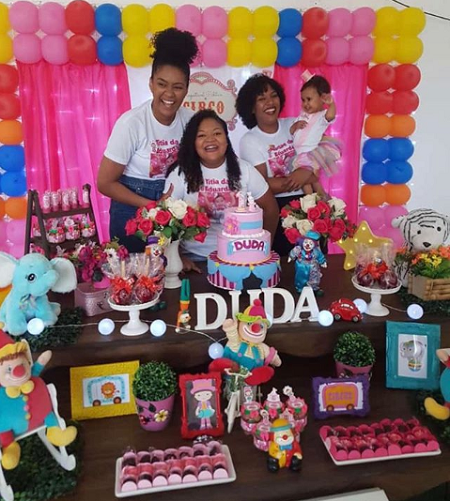 She has two sisters and one brother.

At the 2012 WNBA draft, Damiris Dantas was picked with 12th overall in the round one by the Minnesota Lynx. On April 2, 2014, she was signed by the team and made her WNBA debut on May 16, recording 12 rebounds in a win against Washington.

On July 27, 2015, she was traded to the Atlanta Dream. She remained absent to report to training camp, instead, she used the time to train with the Brazilian National Team for the 2016 Summer Olympics that the country would host in Rio de Janeiro, which resulted in Dantas suspension for the 2016 WNBA season.