The young American girl Arica Carter is a professional basketball player who plays in the Women's National Basketball Association (WNBA). She currently plays for the Phoenix Mercury as their guard and was selected in the 2019 WNBA draft in 3rd round.

Apart from her professional career, Arica played high school basketball for the Long Beach Poly. After that, she attended the University of Louisville and played for the Louisville Cardinals Women's basketball team. Carter played altogether 34 games in four years of her college career.

Alike some newcomers to women's basketball Arica Carter also receives a salary of around $41,965 from Phoenix Mercury in 2019. In addition to this, Carter's current average salary as per her current contract is around $45,666. Well, the highest earner of team Mercury is DeWana Bonner.

She just began her professional WNBA career so she is not able to collect great fortune so far but in the near future, she might earn a huge sum.

Although she doesn't have collected much from her WNBA career, despite that her lifestyle seems lavish. She has posted photos with cars but the exact brand is yet to be published. Besides, she is also fond of traveling and her favorite destination is Cuba.

Arica on her vacation in Cuba SOURCE: [email protected]

Mercury drafted Arica in the 2019 WNBA draft after which she signed a four years contract with Phoenix. The total amount of the contract is around $182,662 and she will be a free agent in 2023 after the end of this contract. Moreover, the contract contains a cap hit of $41,965.

Well, you might not believe but so far the lovely American basketball player Arica Carter is assumed to be single currently. As for talking of love, from her social media posts and interviews, it can be clearly understood that her love is basketball and nothing more. She doesn't seem to be caring about other things rather she focuses on her career. 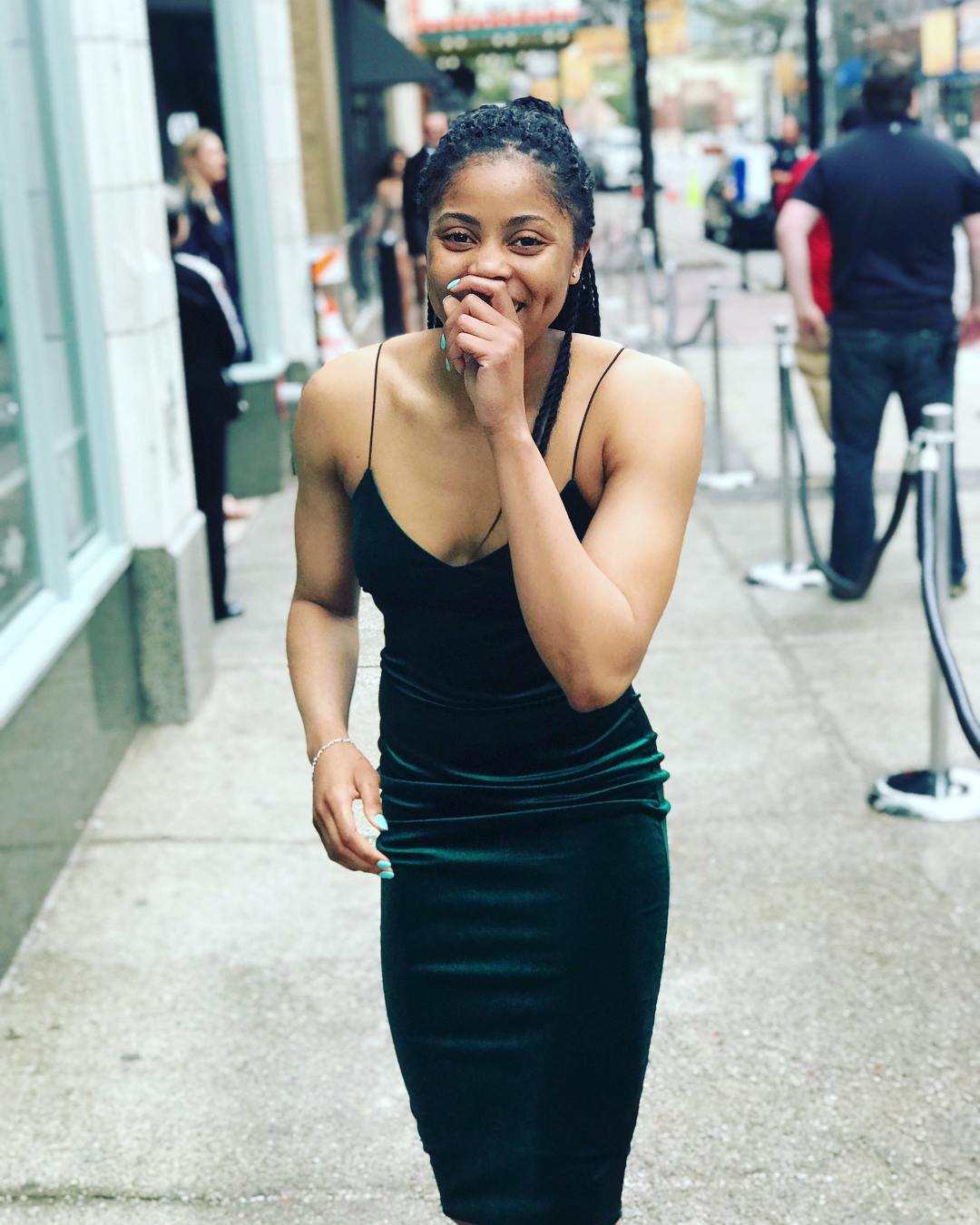 Since she is just 23 years old, and we might get some updates from her soon regarding her relationship in the future is she dates someone. Apart from her love life, she has a stunning personality with a cute smiling face. Moreover, she also has a fine taste of clothing.

The Louisville graduate Arcia Carter was born to parents Derrick Moses and Fern Carter. Carter's parents raised her alongside her seven siblings including six sisters named Acacia, Imani, Imari, Eboni, Tiffany, Yasmin, and a brother Tavia. She enjoyed her childhood days with her siblings in California. 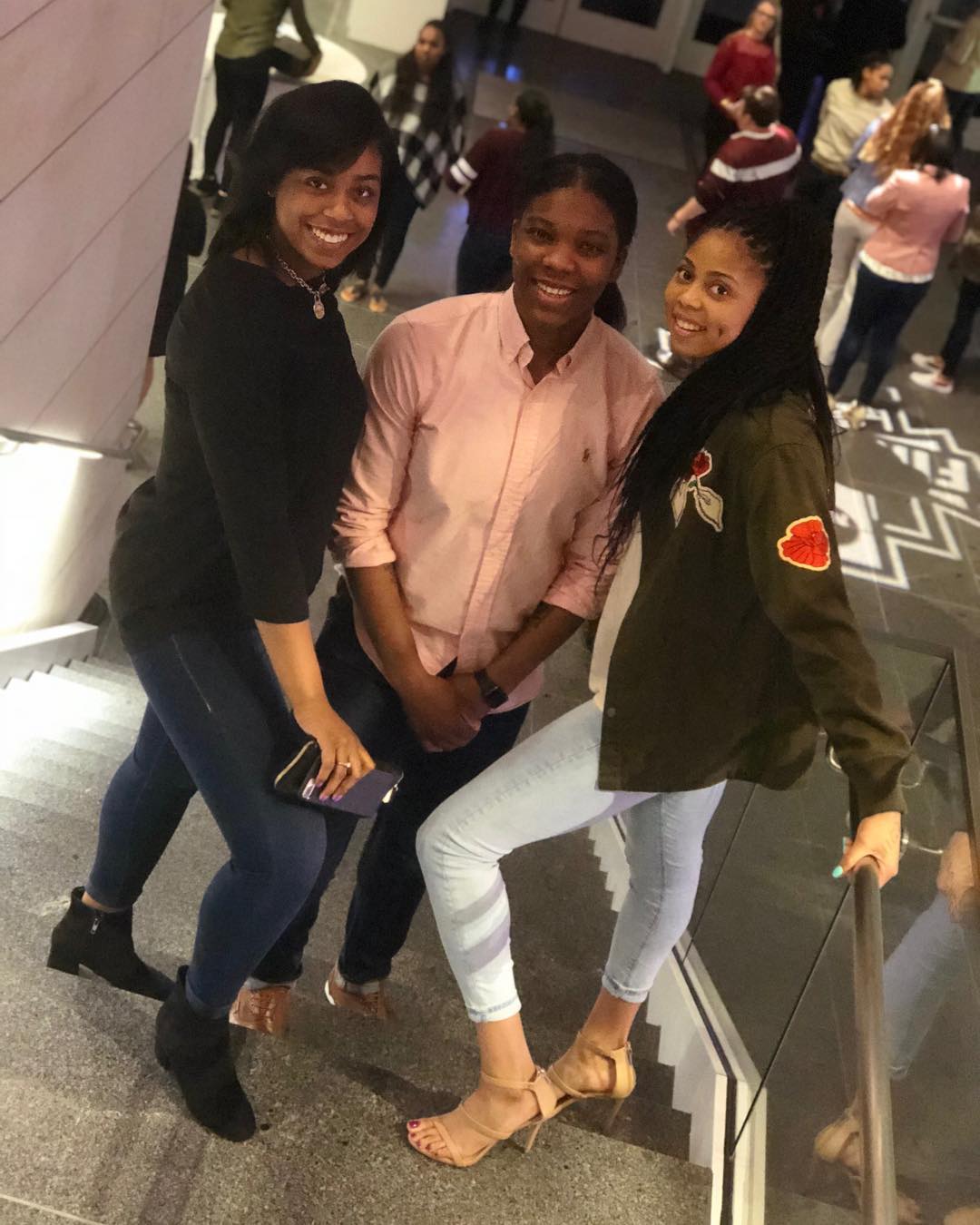 In addition to this, her Instagram profile mentioned: " Family is where life begins and love never ends.” The above phrase clearly mentions her love and responsibility towards her family.

Arica started her WNBA career with Phoenix Mercury in 2019 and she is playing under coach Sandy Brondello. Well, she is a teammate to some of the reputed female basketball players including Diana Taurasi, Brittney Griner, and many more.

She signed a four years contract with Mercury and will play with them until the 2023 season.

For the latest updates, stay with Playerwiki.