The gold medalist at the FIBA Americas Championship, Kayla Pedersen is an American basketball player who plays as a forward for Connecticut Sun in the WNBA. She was also named Pac-10 freshman of the year.

Born on April 14, 1989, in Flint, Michigan, she is the daughter of former basketball player Gary Pedersen. Her father used to play from Saint Mary in California. Her mother's name is Kelli Pedersen and Kayla has one young brother named Kayle.

The 30-year-old Kayla Pedersen is married. She tied the knot with her husband Nathan Travis on June 1, 2019. Her boyfriend proposed her for marriage in the off-season in November while Pedersen was playing her last professional league in Australia. He got down on one knee during a road trip down the Great Ocean Road, held the ring in his hand and asked her to marry him. 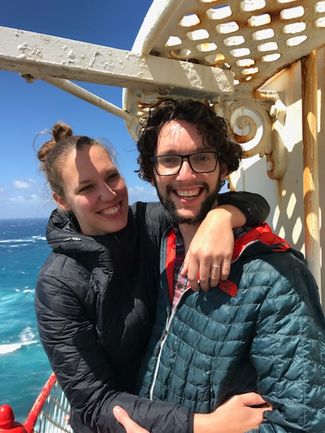 Nathan is an engineer by profession.

The couple first met through a mutual friend who insisted them to see each other as they both were tall. They first revealed their relationship sometime later, during the Christian music festival, attending together.

Earlier, she confirmed that she was going to retire from her basketball career and was venturing her relationship as the new move in her life. Pedersen took retirement some months before her marriage in January 2019.

Kayla tied in a knot with Nathan in Snow Mountain Ranch - Columbine Point Outdoor Chapel and the marriage time was 3 p.m. After the ceremony finished, Kayla and Nathan took pictures together as guests head over to the reception site.

Kayla Pedersen has an estimated net worth of $1 million as of 2019. She played with Connecticut Sun where her annual salary was estimated at around $115,000. She had signed a two year deal with the team worth $235,000. 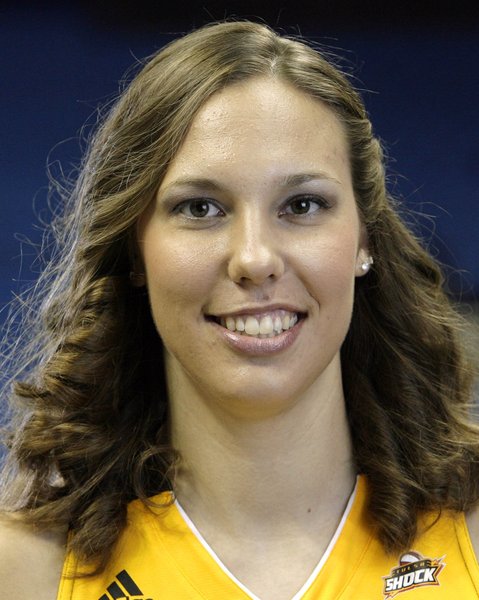 Before signing a contract with Connecticut Circut, she used to play with Tusla Shock and where she received an annual salary of $45,000.

Currently a retired player, she doesn't play for any team but could be involved in another occupation through which she might be earning some money.

Kayla played High School basketball at Red Mountain (Mesa, Arizona). Her stat during her high school was 1,444 rebounds, 434 assists, and 304 blocks. She has also appeared in different leagues like USA Women's U-18, FIBA Americas Championship, USA Women's U-19.

She studied college at Stanford University. She had a great career in her college where she averaged 12.6 points per game and 8.4 rebounds a game. She was drafted in 2011 and she was picked by Tusla Shock. And after a couple of years, she got transferred to Connecticut Circut but took retirement in 2019.