Born on October 14, 1965, she previously coached for WNBA teams Houston Comets (1997–1998) and Detroit Shock (1999). The Tampa, Florida native, holds an American nationality and belongs to the Afro-American ethnicity.

Eighteen-year of professional career as a player and over two-decade of a coaching career has earned Guyton a tremendous amount. As reported her net worth as of 2019 is approximately $1 million. 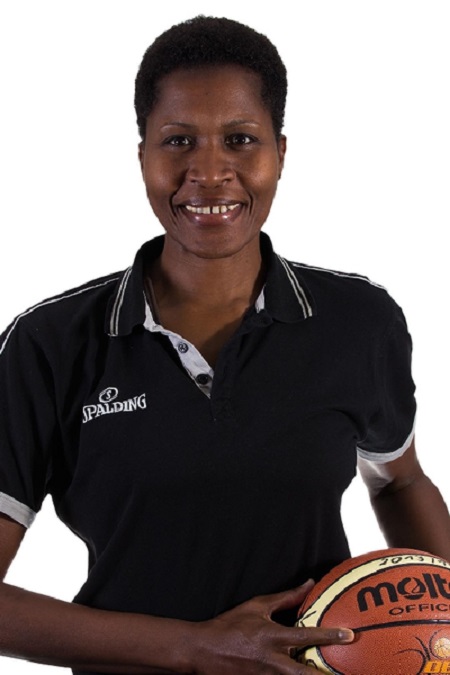 Currently serving as a women's professional basketball coach in Wasserburg, Germany, her annual salary is €58,578 ($64,800).

Wanda Guyton's personal life is nothing but a mystery. The former WNBA player is yet to disclose information about her past/present affair, boyfriend, or husband. 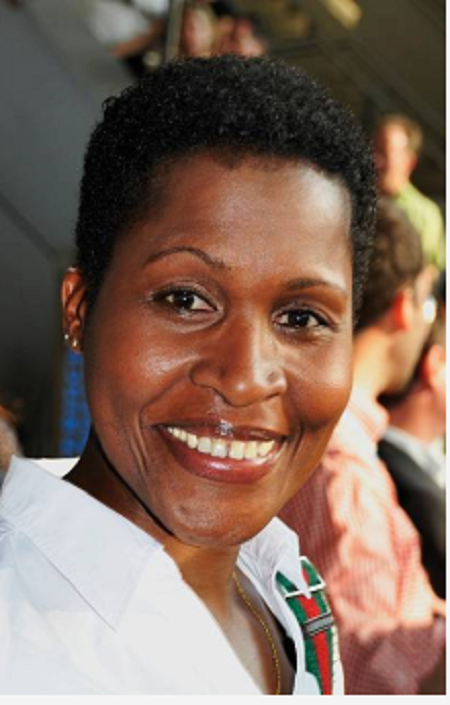 Currently fifty-four years old, Guyton might be married and have children too but without any confirmation, her fans are clueless.

Before WNBA, Guyton played in Japan, Italy, Spain, and Germany. Her professional basketball career, came full circle, when she returned back to the United States, after being picked by the Houston Comets in the first round with 5 overall picks in the 1997 WNBA Elite Draft.

However, she was waived by the team on June 8, 1999, but not before becoming a two time WNBA champion, as a member of the back to back WNBA Championship Houston Comets teams of 1997 and 1998, playing alongside Tina Thompson.

Subsequently, she returned to Germany to play for Wasserburg, where she finished out her 18-year professional career as a player, retiring in 2007.

In 2009, she was inducted into the USF Athletics Hall of Fame with the first class.