Mo Alie-Cox scored his first career touchdown in a reception form Andrew Luck on October 28, 2018. With a developing career, how much net worth and salary has Mo Alie-Cox made in 2019? What is the current relationship status of Mo Alie-Cox?

Mo Alie-Cox Salary in 2019; How much Net worth does he have?

Mo Alie- Cox is among the newcomers in the National Football League since he started his career in 2017. His net worth and salary are not much, but despite this, he has managed to earn an excellent net worth. Currently, his net worth is estimated to be more than $500,000. Besides, Jabaal Sheard is listed among the top 5 highest paid Colts players list. 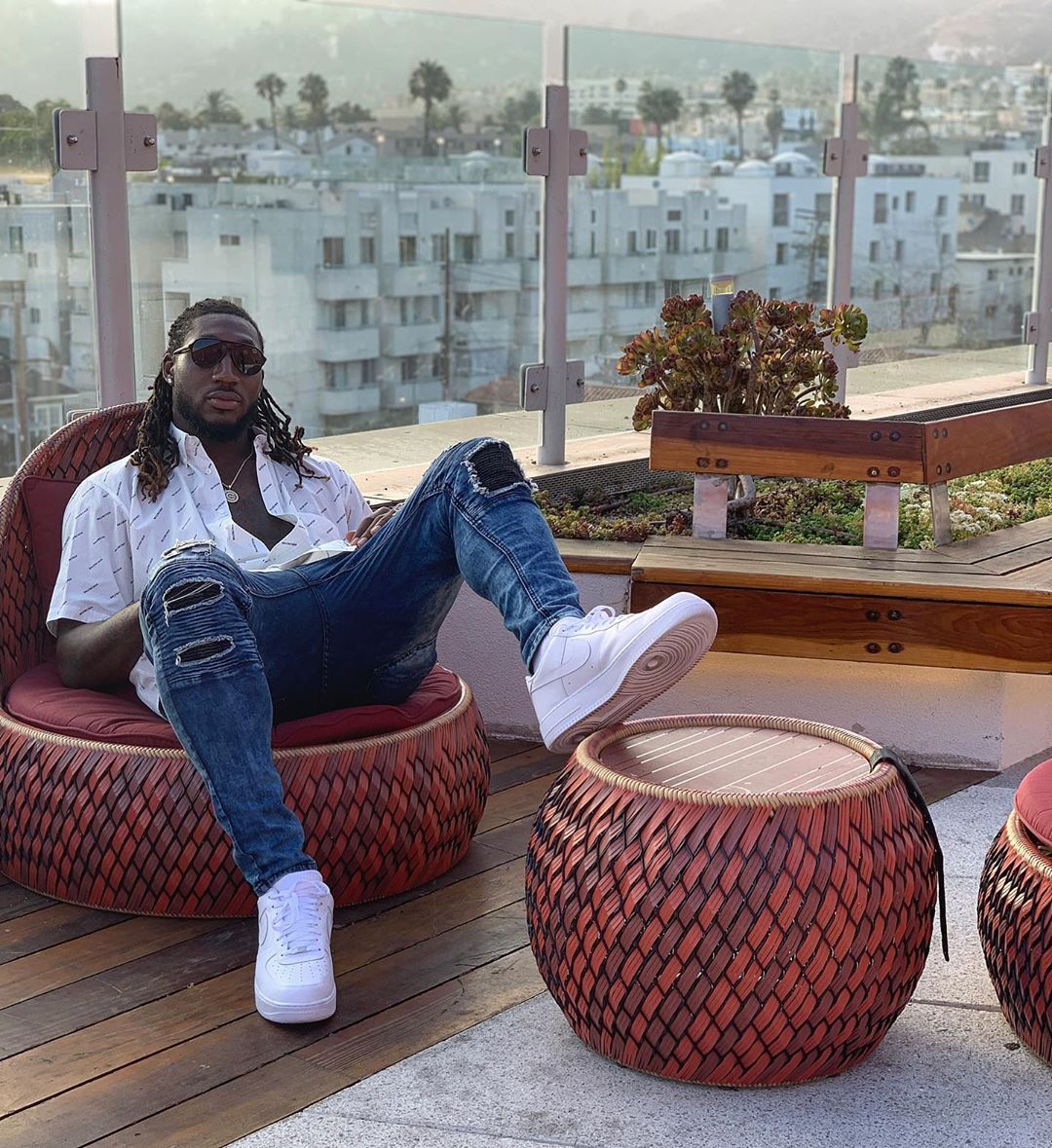 Apart from this, he seems to be enjoying his luxurious life, which can be seen on his social media accounts posts. In addition to this, the value of his total assets in the current date is estimated to be around $500,000.

What is the current relationship status of Mo Alie-Cox?

Mo Alie-Cox is among those newcomers who are famous for their friendly behavior and outstanding performance in football. Mo's' fans are always curious to know about his probable girlfriend, so let's discuss his girlfriend in part.

Cox is currently dating his girlfriend, but so far he hasn't shared the name and other facts about her in the media. 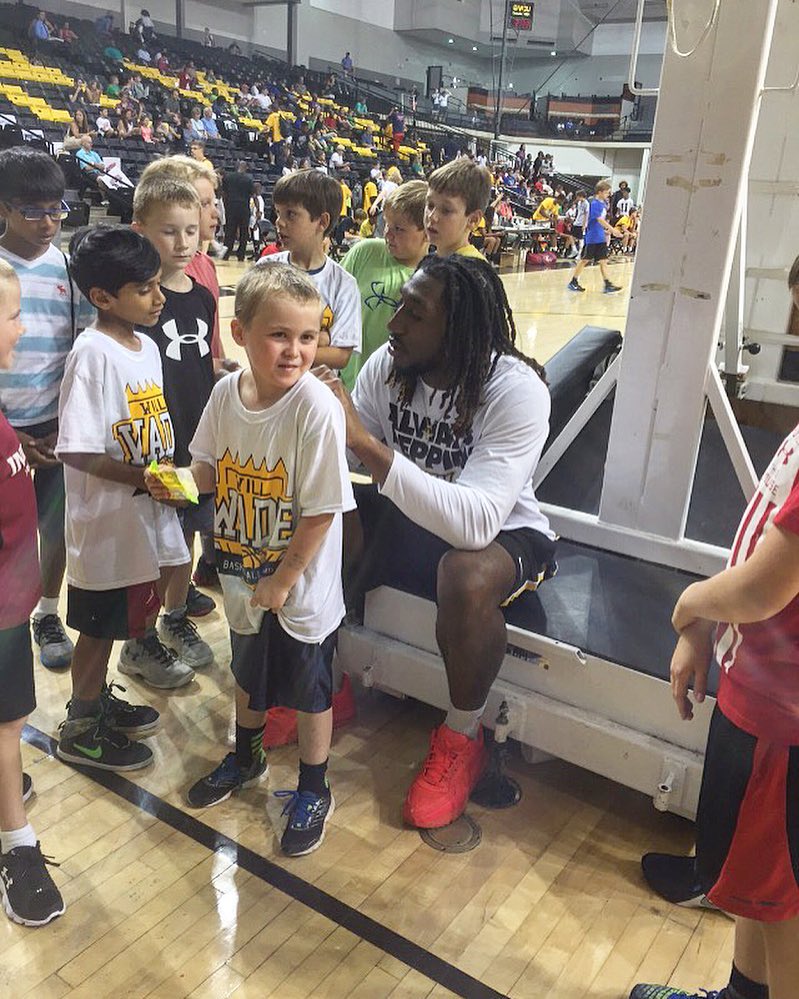 Mo Alie-Cox hasn't given a single hint on his social media accounts from where his current girlfriend's details can be extracted. Despite this, he had shared photos with girls who are supposed to be his former girlfriend as the posts were shared around 2013.

In addition to this, the charming personality surely attracts gorgeous beauties, so despite the lack of information, it is sure that he has a girlfriend nowadays.

Who is Mo Alie-Cox? His Bio, Childhood, Parents, and Early Life

Mo Alie-Cox was born in Alexandria, Virginia, the United States, on September 19, 1993, to parents Saudatu Karoma and Mohamed Alie. Cox has an American nationality, and his ethnicity is mixed. He was fond of football from his childhood days, and his parents supported him to make football his career.

Cox played high school football for the Middleburg Academy. After completing high school, he attended the Virginia Commonwealth University and played for the VCU men's team. He also played basketball in his college career.

During his 2017 season, he got injured and placed under reserved for almost three months until his recovery. Later, Cox was promoted to the active roster in 2018. Currently, he is playing alongside Luke Rhodes, Grover Stewart, and many more reputed players.