Grover Stewart is a professional football player who plays in the National Football League(NFL) in the position of Nose tackle. He is playing for the Indianapolis Colts since being drafted in the 2017 NFL Draft by Colts in the fourth round.

Grover played for the Albany State University's football team. How much net worth and salary does Grover Stewart acquire? Know about Stewart's career earnings and love life.

How much Net worth and Salary does Grover Stewart have?

Grover Stewart started his professional NFL career in 2017, so it is evident that his net worth and salary is not similar to players like Matt Ryan. Well, he receives a decent salary, though, and his net worth is estimated to be more than $500,000 in 2019.

In addition to his net worth, Grover receives a salary of around $735,000 in the 2019 season and his salary in the previous season was $555,000. Stewart is living a luxurious life due to his heavy paycheque and net worth. Moreover, shortly, he might earn an outstanding amount. 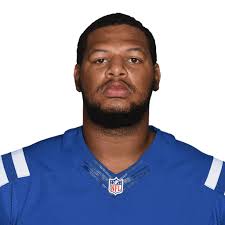 Grover Stewart started his career in 2017, and he signed his first contract soon after his selection. He signed a four years contract worth $2.81 million with the Colts on May 18, 2017. As per the assumptions, his future contract is supposed to be of the enormous amount.

Is Grover Stewart Single or Dating Someone? His probable girlfriend

Grover Stewart is a popular name in football because of his charming face and courteous behavior, and he is not involved in any controversies so far. Moreover, he mostly spends his time on games rather than spending elsewhere. Stewart likes to be a low profile when it comes to his love life and relationship details.

In addition to this, Grover hasn't shared his probable girlfriend in the media, so it is hard to extract details about his love life and girlfriend. Furthermore, there are no signs suggesting that he is married, so unless he shares something, it is not the right thing to say anything about his love life. 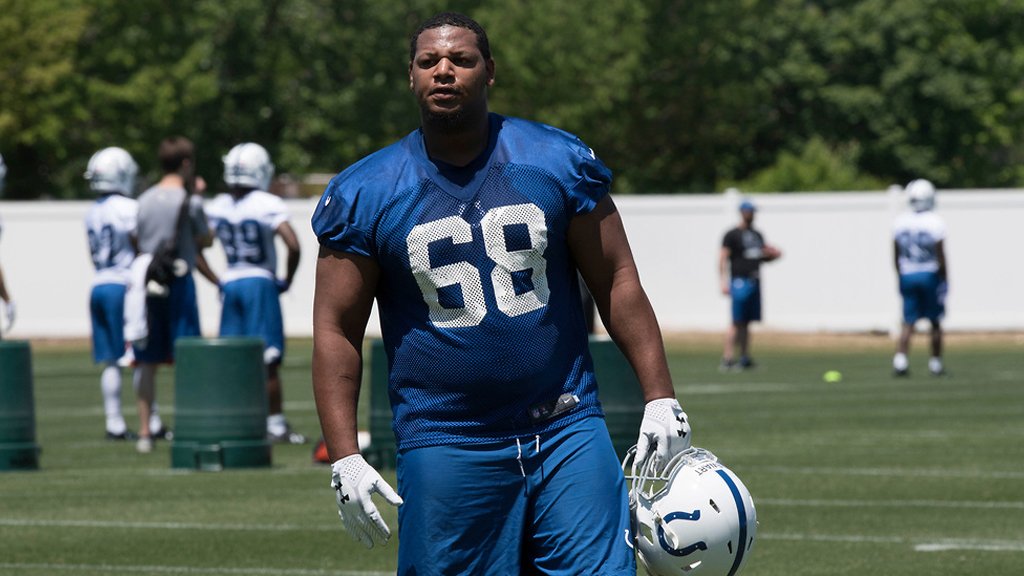 Grover is also not active on social media, which clearly shows that he is among those players who don't feel comfortable to share deatils with the public regarding their relationship and other pesonal life details.

Who is Grover Stewart? His Bio, Parents, and Childhood

Grover Stewart was born in Camilla, Georgia, on October 20, 1993, to American parents. He has American nationality and belongs to the mixed ethnic group. Grover spent his entire childhood with his siblings in Georgia, where he was raised by his parents.

Stewart played high school football for the Mitchell County High School located in Georgia. Later on, he attended Albany State University and played for them.

Grover Stewart is a professional football player who plays in the National Football League(NFL) in the position of Nose tackle. He is playing for the Indianapolis Colts since the day of his draft in 2017 NFL where he was picked in the fourth round.

Stewart started his NFL career soon after he was drafted and since then he is still pursuing his NFL career with Colts. Besides him, there are some other renowned names playing for Colts including Delaine Walker, Hasson Reddick.