Turning into a free agent is the best thing to happen to an athlete, or the worst, depending on where their career stands, it can earn them a vast fortune or lead them into a financial crisis. With free rein and multiple choices, top-tier free agents can join any clubs or team they want. And same can be said about these free agents in major league baseball or MLB. Now with many top-level players in the fold, not all are free agents. Today we list out the ten of these top players in 2022.

Along long list of great MBL players, find more interesting topics on our site. And here we have the talented Aaron Judge, Brandon Nimmo, and others. So without delay, we began our list with the following:

Tampa Bay Rays picked Kevin Kiermaier in 2013. And for almost two decades, Kevin has been playing under the Rays' banner. Throughout his career, Kiermaier earned millions. Kevin has the offer to join other teams if he ever wants to change squads. Although his offense lacks certain aspects, his defense covers Kiermaier's further weaknesses. As such, in 2023, his AAV will be $13 million. Pham and the Boston Red Sox ended their contract following the 2022 season. Likewise, Tommy and Sox decided not to mutually follow through with their $12 million deal. However, the veteran outfielder will receive a $1.5 million buyout. And now, Pham needs a new team to join for the 2023 MLB season.

A.J. Pollock, or Allen Lorenz Pollock, recently became a free agent after he refused to sign with the Chicago White Sox for 2023. Pollock joined the White Sox on April 1, 2022, in exchange for Craig Kimberl. Many fans were surprised by the news of A.J. wanting out of the Sox. Pollock wanted out, and even the $13 million player option wasn't enticing for the athlete. As such, A.J. instead took the $5 million buyout and returned to the free agent status. With around a decade-long career in the MLB, Allen may hold a hot demand. But as seen in the 2022 season, will his age affect him professionally?

Arguably Justin Verlander is one of the oldest players on the 2022 MLB roster. And after the right groin surgery on March 17, 2020. However, this wasn't the only setback Verlander would face in 2020. Justin's forearm started causing issues while playing mid-way through the 2020 season. And on September 19, 2020, Verlander confirmed he needed a Tommy John surgery. 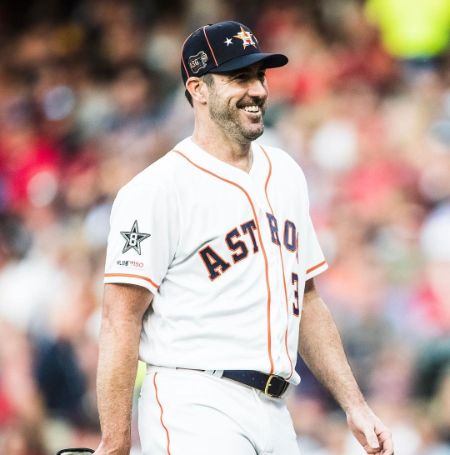 Thankfully, the TJS was successful, and Justin was on his way to full recovery. And the talented pitcher even won his second World Series ring. However, Justin shocked the world on November 10, 2022, when he wanted out of his player option with the Astros. And so, Verlander became a free agent after winning his second world series.

Joey Gallo came to MLB in 2015 after Texas Rangers picked him. And more than half a decade, Gallo played under the Rangers banner. The talented left fielder would then change his team to New York Yankees in 2021, and in 2022, he became a part of the Los Angeles Dodgers. As of November 2022, Gallo was forced into free-agent status after his slump in the recent season. The Dodgers hoped Joey would perform better than his past seasons, but sometimes gambling doesn't pay off. Throughout his career, this will be the first time that Gallo will be heading into free agency.

On August 16, 2016, Mitch Haniger debuted his MLB career. Likewise, Haniger started his career with the Arizona Diamondbacks. But within a year, he'd join the Seattle Mariners in 2017. And Mitch played under the Mariners banner till 2019 but was benched due to a groin injury. 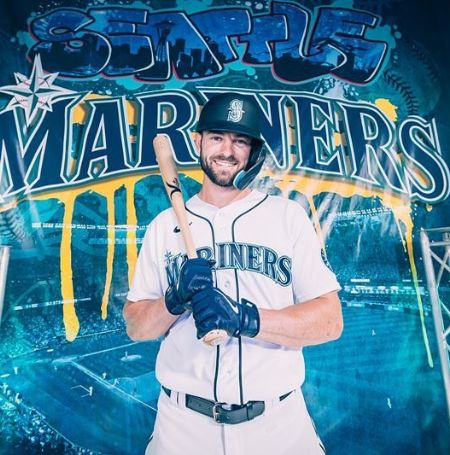 Haniger's career faced a massive obstacle on June 6, 2019. Mitch was on the injured list when he caught a fastball with his groin area. By doing so, he fouled the pitch but suffered a ruptured testicle.

Following this, Mitch suffered other significant injuries, like knee, COVID-19, ankle, and others. But his move to free agent appears to be because the Mariners refused to pay the qualifying offer to Haniger. Despite the payment dispute, Mariners and Mitch want their partnership to continue. Will Haniger stay with the Seattle Mariners? Only time will tell.

Joc Pederson is some of the few southpaw players in MLB, and he started playing for the Los Angeles Dodgers in 2014. Similarly, Joc played under their banner for half a decade, leaving to join Chicago Cubs in 2021. But his stay with the Cubs was short-lived, and on July 15, 2021, Cubs traded Pederson for Bryce Ball. And on March 16, 2022, Joc's whole career started to shift. On that very day, he'd join the San Francisco Giants. Here, Pederson managed to show his capabilities. The Giants and Joc signed a one-year deal for $6 million. After the 2022 season, Pederson gained a qualifying offer from his current team. As such, the San Francisco MLB team is willing to pay $19.65 million to the athlete in the upcoming 2023 season.

Best known for his position, Brandon Nimmo came to the spotlight for his six years run in New York Mets. Nimmo debuted on June 26, 2016, under the Mets banner. Although Brandon is mainly known as an Outfielder, the talented athlete is considered one of the best all-rounders. Nimmo missed many weeks of work due to an injury. Likewise, in May 2021, Brandon was benched until June. After returning in July, injuries still plagued the talented baseball star. On September 4, 2021, he suffered a hamstring strain, so Nimmo was out of commission for two weeks. The Mets and Brandon kept their contract after 2022 hidden from the fans. However, from the looks of it, the New York Mets are focusing on other players more than Nimmo.

Standing at six feet and seven inches, Aaron Judge is one of the best players in the 2022 season. Throughout his career, Judge earned three Silver Slugger Awards, among other significant awards. Likewise, Aaron's offensive and defensive prowess is a great asset to any team. And the 2022 season for the California native was a smashing hit. 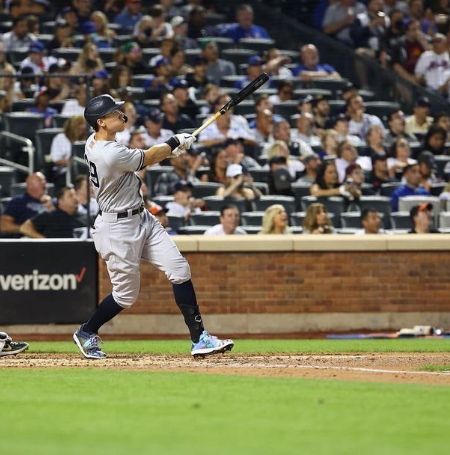 At the start of the 2022's season, New York Yankees offered him a massive amount of money. Yankees offered Judge a whopping $213.5 million and $17 million in arbitration for a seven-year deal. However, Aaron opted for a one-year contract worth $19 million and $250k bonuses for MVP Awards and the World Series MVP Award.

Before the deadline on November 10, the Yankees offered Judge and Anthony Rizzo the qualifying offer. However, the final say in the deal between Aaron and the Yankees stays out of reach. Now the question remains, will Judge rejoin the New York Yankees, or will he find a new place to play?

Jacob deGrom became the talk of the town back in 2014. By earning the title of NL Rookie of the Year, Jacob now held the world watching him with interest. deGrom earned the honored title while playing under the New York Mets during the year he made his debut. And for more than half a decade, deGrom's been under the Mets banner. Things change constantly, and Jacob wants out of the New York Mets. DeGrom played for the Mets from the start of his MLB career, but after the 2022 season ends, the talented baseball player wants to leave. And as such, Jacob counts as one of the top MBL free agents in 2022.