Jacob deGrom is an American professional baseball player who plays as a pitcher for the New York Mets of Major League Baseball (MLB). Additionally, he was first selected by the New York Mets as a ninth-round, 272nd overall pick in 2010 MLB draft.

As of 2019, Jacob holds an estimated net worth over $15 million which is completely generated from his professional career. Also, he has collected $25,085,924 as entire career earnings. Besides, he is a married man and currently in a marital relationship with his wife, Stacey Harris.

Jacob deGrom Earnings; How much is his Net Worth?

Jacob career earnings are tabulated below:

Jacob deGrom is Married to his Wife, Stacey Harris; Interested to know more about his Personal Life?

Jacob is a married man and currently is in a smooth marital relationship with his wife, Stacey Harris. As per the New York Post, the couple first met at a bull-riding event through mutual friends.

Reportedly, the couple dated for seven years before he popped up a question to his girlfriend to marry him. 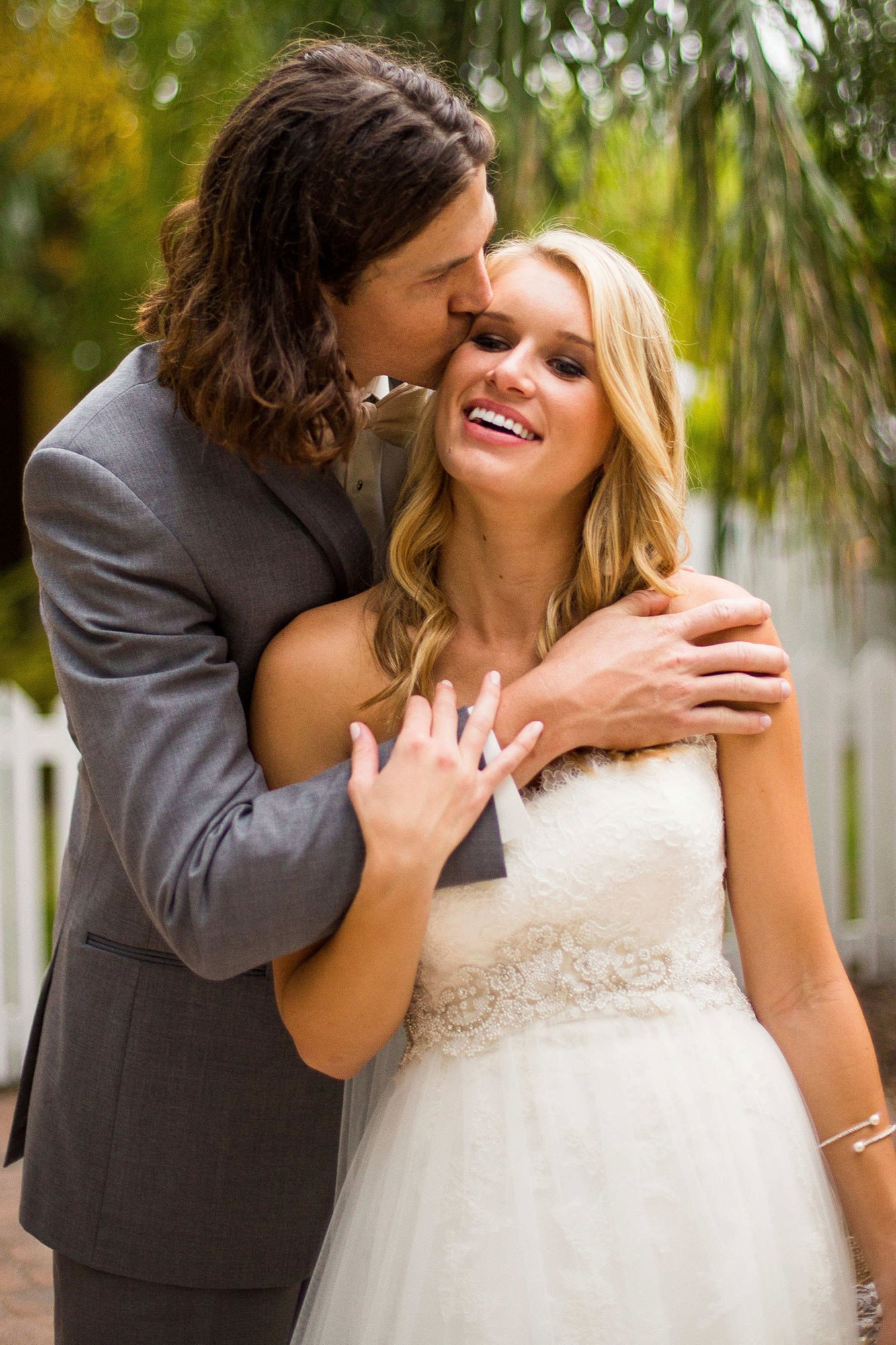 Jacob proposed his long term girlfriend with a diamond sparkler and “Will You Marry Me?” T-shirt. Additionally, the duo exchanged their marital vows on November 8, 2014, in Florida.

Further, their wedding ceremony was held in a canopy of oak trees, and the reception was held in a rustic barn. Besides, the couple shares a son named Jaxon with whom Jacob shares his birthday on June 19. 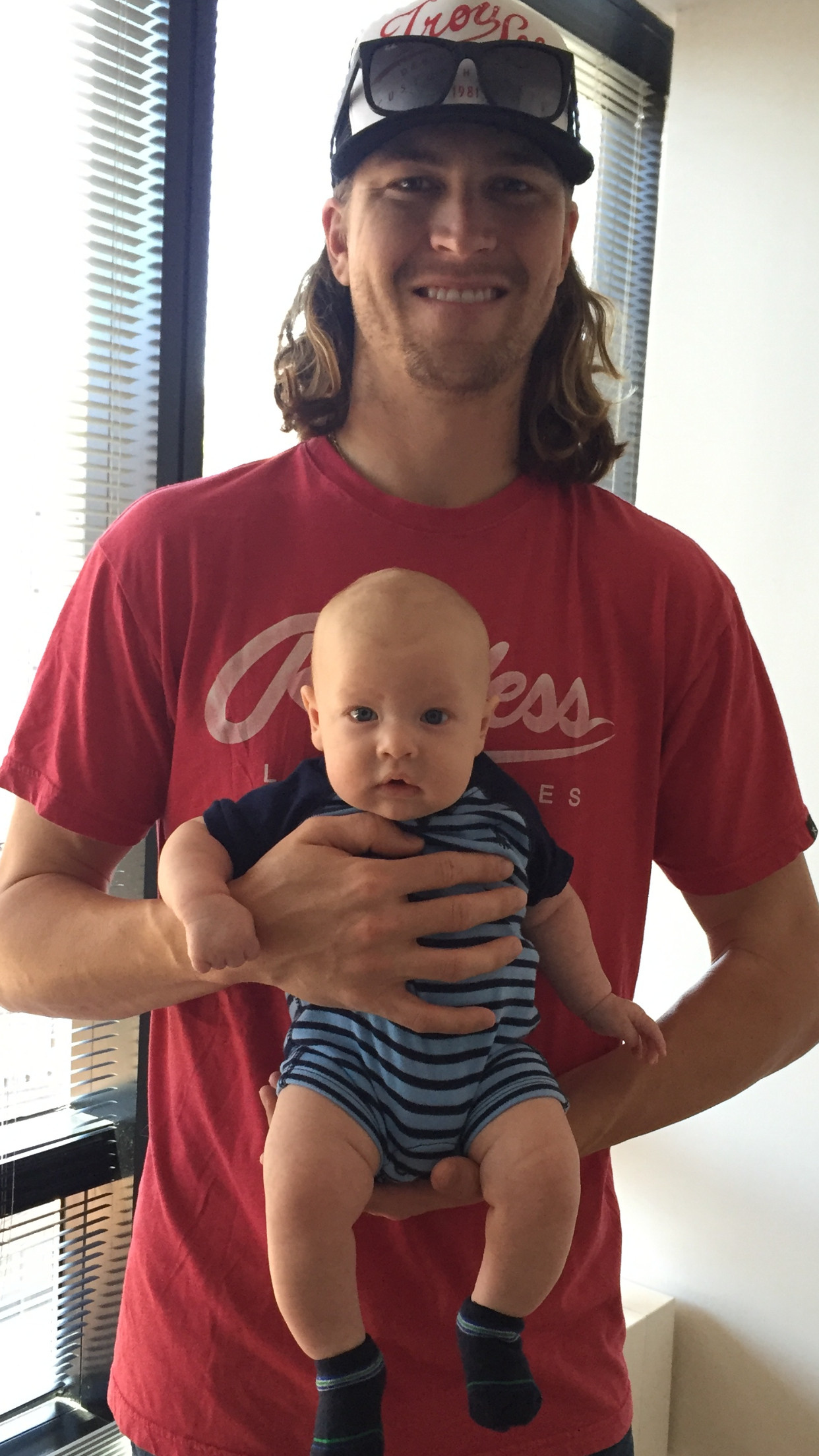 Apart from family, he is actively involved in social media with a huge number of followers. Additionally, he regularly updates his profile with the pictures of his professional career and also manages some time to interact with his fans and followers.

Jacob was born on June 19, 1988, in DeLand, Florida to Tony deGrom and Tammy deGrom. He is an American citizen and belongs to white ethnicity. Moreover, deGrom's star sign is Gemini.

Talking about his education, he attended Calvary Christian Academy, where he played baseball and basketball. As a junior, he played in the American Legion baseball and was noticed by the coaches for the Stetson Hatters, the baseball team of Stetson University.

As of 2019, Jacob currently plays for New York Mets of Major League Baseball (MLB). He was initially drafted by the New York Mets as a ninth-round, 272nd overall pick in 2010 MLB draft and played in the minor league until 2014. Further, Jacob was promoted to the major leagues on May 12, 2014.