Joey Gallo is a professional American baseball player who currently plays for New York Yankees in Major League Baseball. Before he used to play for Texas Rangers. The #13 player for Yankees can play in multiple positions including outfielder, first baseman, and third baseman.

Gallo won the Golden Glove Award in MLB in 2020 while he was still playing for NYY and has been featured in the All-Star team 2 times in 2019 and 2021. Talented from his early playing days, he also won the Joe Bauman Home Run Award while he was still a minor league player.

Joseph Nicholas Gallo was born on November 19, 1993, in Henderson Nevada, US. His father's name is Tony Gallo, the son of Italian immigrants residing in Brooklyn, New York, and his mother's name is Laura Gallo. 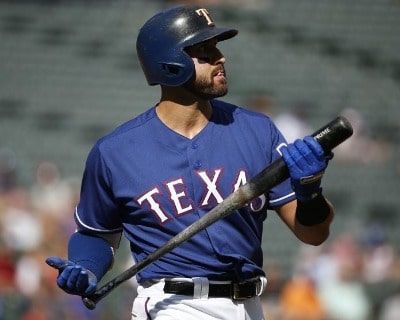 Nicholas grew up in Las Vegas and went to Bishop Gorman High School in his hometown. He used to play on youth baseball teams during his early days. In his senior year, he won High School All American and Nevada Baseball Player of the Year.

He started his career with Texas Rangers despite having a chance to attend Louisiana University. They selected him in the first round worth 2.5 million contracts. He made his professional debut in the major league with Texas Rangers and played for 4 years from 2015 to 2021.

Gallo's Contract at Texas Rangers; How much is his Net worth?

According to sources, the Yankees outfielder's Gallo's estimated net worth is more than $21 million as of 2021. His main source of income playing baseball for the Texas Rangers. This year he is estimated to earn around 6.2 million with Rangers. 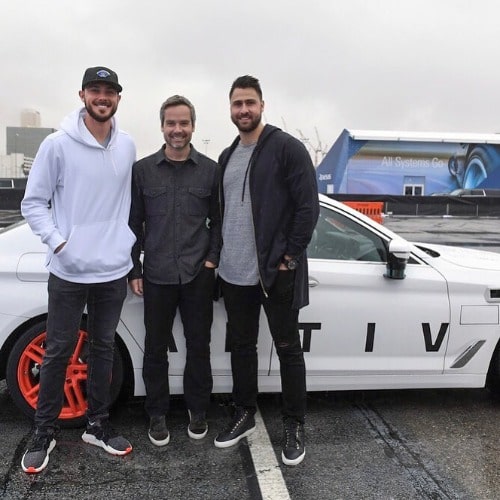 Though he has heavy earnings, he doesn't seem to live a lavish lifestyle. He rarely posted about his houses and vehicles on social media. With the talent and the promising plays of  MLB All-Star's market value is only increasing.

Till now, he has not had any signings with sponsors and brands.

His major deals with his first baseball team happened in January 2021. He signed a contract worth 6.2 million with Texas Rangers to play for them up to 2023.

But recently, he is traded with New York Yankees.

Who is Joey Gallo dating?

As of 2021, Joey Gallo is not married and currently single. It might be that he doesn't like his love life in front of the camera. He doesn't share too much about his girlfriends or current relationships.

It seems the 27-year-old Yankees #13 is living a single and happy life.

Though he may not be in a relationship now, he used to have a romantic relationship with gorgeous model Shelbi Alyssa in 2015. She was a professional dancer and San Diego's cheerleader at that time. 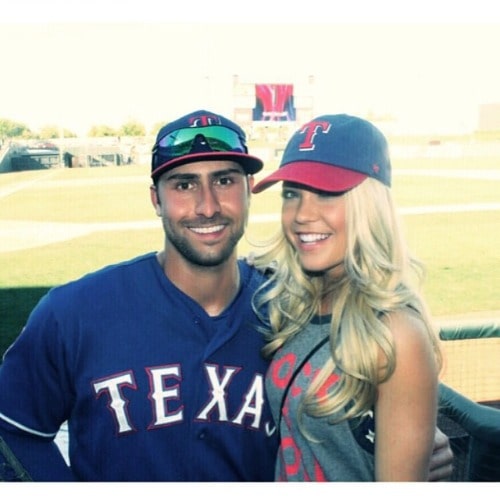 Joey's girlfriend Shelbi is also a former model and once won Miss Greater San Diego in 2015.

The couple appeared together frequently in different games. Once, the pair were spotted at the Hawks and Mavericks game in Dallas. At that time, the photo of them together made fans on Twitter go mad.

Now, the couple is not together and Alyssa is in a relationship with another man.

He is 6 feet 5 inches tall and currently weighs around 107 kg.