Michael Cole is an American professional wrestling journalist and is the esteemed voice of WWE. The former CBS News Reporter has been the play-by-play commentator for SmackDown and many WWE Specials.

He started his journalism journey from CBS Radio. He is now one of the most famous names in WWE. Cole is now part of many WWE video games where his commentary is special.

Michael was born on December 8, 1968, in Syracuse, New York, United States. His birth name is Sean Michael Coulthard. He completed his graduation from Syracuse University in New York. Sean then joined CBS Radio as a journalist. He completed his first assignment of covering the 1988 US Presidential Campaign. It was for the Democratic Party Nominee Michael Dukakis.

He spent another nine months covering the Yugoslavian War. He had an ultimate passion for journalism. Nobody would question him for that. He again did his part for the 1996 Presidential Campaign for Steve Forbes and Sen Bob Dole.

Sean  joined WWE in early 1995 with his stage name "Michael Cole." He started his incredible journey as a WWE announcer by interviewing The Legion of Doom. It was a good move for him to be the WWE Summerslam Backstage interviewer soon after.

Fun Fact: He also has tried wrestling in Wrestlemania. 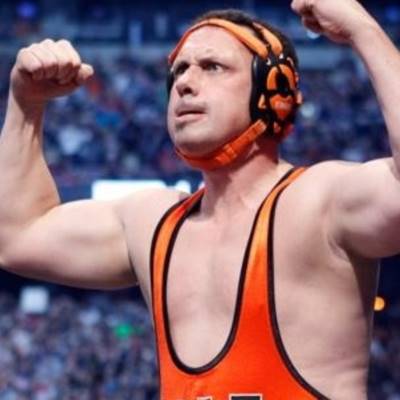 The talented commentator spent 10 years in SmackDown and was drafted to Raw in 2008, serving for one year. Also, Cole was the leading commentator for NXT in its first three seasons.

Michael Cole Net Worth and Properties; How much does he Earn from WWE?

Cole has established himself as one of the leading commentators in WWE. His legacy and experience in this entertainment industry speak volumes. He earns an annual salary of about $0.7 million from commentary only.

Cole is the voice of many WWE video games. He is also a playable character in WWF Smackdown 2. The game company paid Cole a handsome amount of money. Michael has also appeared in many movies such as Scooby-Doo! Wrestlemania Mystery and Scooby-Doo and WWE: The Curse of the Speed Demon. These were the movies made by Warner Bros Animation and WWE Studios.

The main source of Cole's income is from professional commentary. In addition to this, he does voice acting in movies and series for WWE.

The net worth of Michael Cole is about $6 million- $8 million.

Who is Michael Cole's Wife? (Married Life and Children)

Michael is happily married to Yolanda Cole. The romantic couple has two adopted sons. Cole and Yolanda look so cute together. She always supports his husband in every high and low. The Cole family lives in their house in McAllen, Texas, US. His son got married in September 2017. Michael missed one week of 20 years of television because of the wedding. 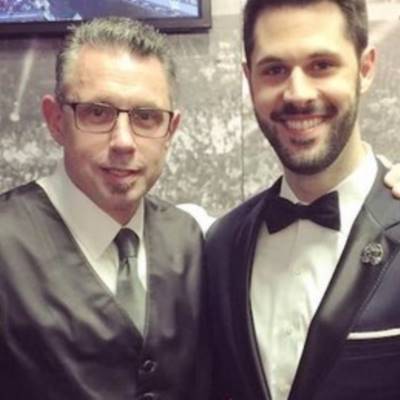 Michael has spent over two decades in the WWE industry. He has made a lot of friends during his time here. From doing commentary to wrestle, Cole has lived his life as an important part of this industry.

Michael's best friends are John Charles Layfield and Renee Young. He also is a great friend of Jerry Lawler and Jim Ross. Both of them are the legendary WWE commentators of all time. 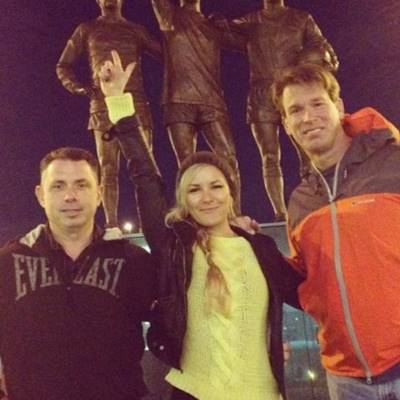 Cole, Renne, and John Charles are having a  fun time around while they travel to the world for the WWE Events. John is a former WWE wrestler, whereas Renee is the girlfriend of Jon Moxley.

Here is a clip of Michael Cole's fight with John Cena-one of the most popular WWE Stars.