Lawler was inducted into the WWE Hall of Fame in 2007.  He currently makes periodic appearances in WWE, hosting for special events. To know about his career, early life, personal life, affairs, net worth and more, take a look until the end.

How Much Is Jerry Lawler Net Worth In 2019? Know His Salary

As of 2019, Jerry Lawler has an estimated net worth over $7 million. Currently serving as a color commentator to WWE, his salary is reported $0.4 million per annum. Some of WWE highest-paid commentators are

During his wrestling stint, Lawler is one of the highest-paid wrestlers and earns a huge amount of salary. His total salary boosted his net worth. The wrestler earns from his WWE appearances.

Besides, he earns much from his other business ventures like his restaurants. Adding up, he owns museum at the Resorts Casino in Tunica, Mississippi.

Not only this but he also has enough Coca-Cola and Superman merchandise in his house to open up a museum himself. He is a huge collector of the merchandise of the soft drink giant and 'The Man of Steel' and owns literally thousands of pieces. Further, he acquired one of the Batmobiles used in the original 1966 TV show of Batman.

Of course, collecting all of this stuff doesn't come low-cost and the wrestler has had to part with a lot of cash in order to get it. Regardless of the cost, he seems happy with his collection and makes no apologies for his fanatical behavior.

He owns a million-dollar mansion in Memphis, Tennessee (TN), US.

WWE Hall Of Famer, Lawler has held more recognized championships than any professional wrestler in history. People also followed him on twitter; moreover, info about his bio can be taken from wiki.

Lawler has married thrice in his life. Kay Lawler was his first spouse, however, he divorced after 7 years of his relationship, he again married with Paula Jean, and the duo celebrated their marriage in the year 1982; however, they divorced just after 9 years of their marriage.

His last wife was Stacy Carter. He was also in an affair with several girls. In the year 2002, he was in an affair with Joni Horn and he also dated Su Yung in 2010. He also has three children’s name Brian Christopher, Kevin Lawler and Heather Lyn Lawler. He is currently engaged to  Lauryn McBride. The two have been together since 2011.

His son Brian committed suicide on July 29, 2018. Lawler opened up about losing his son in his podcast. He was emotional and described it to be the hardest week of his life. He also revealed his doubts regarding the reason for Brian's death. 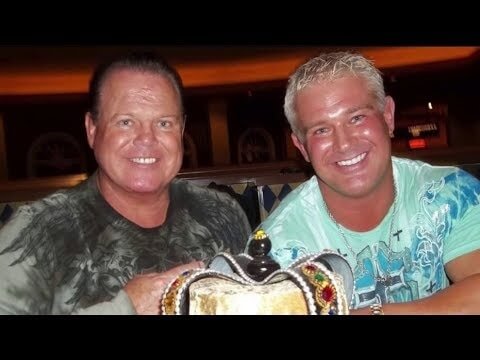 Talking more about him, Lawler is 69 years of his age, but he manages to look young, he has perfect height and body weight. He has a standing height of 6 feet and his total body weight is 110.2 kg.

Jerry Lawler was born as Jerry O'Neil Lawler on November 29, 1949, in Memphis, Tennessee, the U.S. He is an American by his nationality and his ethnicity is white. His birth sign is Sagittarius. 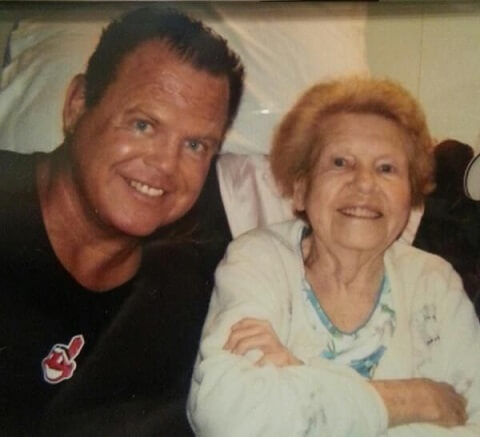 Born to mother, Hazel Lawler, Jerry spent most of his childhood in Memphis. He moved to Ohio after his father was transferred to a Ford Motor Company assembly plant in Lorain, Ohio. 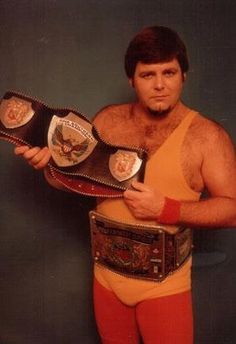 Talking about his initial phase of wrestling; in the year 1970, he debuted as a wrestler and in September 1971 he won his first championship. Lawler wrestled in many territories and won 168 championships throughout his career.

He had a notorious feud with comedian Andy Kaufman in 1982 and the two wrestled in Memphis. However, Lawler later claimed that the feud with Kaufman was staged.  In the year 1992, he began his career in WWF game as an announcer in  Superstars. WWF provided him a perfect platform for his career. 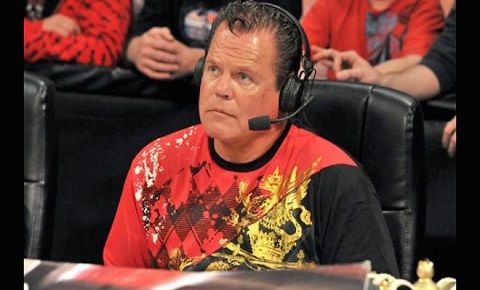 In the year 2001, he also made appearances on the Independent Circuit. In the late 2001’s, he returned to WWF/E and served there as a commentator and part-time wrestler. Since 2015, he has served as a commentator for SmackDown.

Lawler currently makes periodic appearances in the show, only hosting special events. He has been very proficient in his work. He has also been wrestling in the independent circuit. Lawler is popular for his finishing moves and signature moves.

Besides wrestling, Lawler also tried his hand in music. He recorded a CD titled Memphis' Other King and released a music video for his song Wimpbusters.

He acted in a few movies like Man on The moon and Girls Gone Dead. Lawler also owns King Jerry Lawler's Hall of Fame Bar & Grille and  King Jerry Lawler's Memphis BBQ Co. You can also keep up with him through his podcast called Dinner With The King that he started in 2017.