Jonathan David Good is an American professional wrestler where he performs under the ring name Jon Moxley. He is best known for his time in WWE, where he performed under the name Dean Ambrose as a member of The Shield alongside Seth Rollins and Roman Reigns.

He is the former two times IWGP United States Heavyweight Champion. He is the one-time WWE Champion, a three-time Intercontinental Champion, a two-time Raw Tag Team Champion, and a Money winner in the Bank ladder match. He is known for his work on the independent circuit between 2004 and 2011, where he worked for promotions for Full Impact Pro(FIP), Combat Zone Wrestling(CZW), and Dragon Gate USA(DGUSA) and was also a member of KAMIKAZE USA.

Moxley was born on 7th December 1985 in Cincinnati, OH. An eager fan idolized Bret Hart as a child. In his earlier days, Moxley used to watch wrestling videos and read stories about wrestlings. Soon after one year, he dropped out of school and trained as a wrestler.

Back then, he worked at factories, restaurants, and warehouses. His time was not managed for the job he has been doing and the match he had booked, so he kept getting fired. Though being fired, he was not disappointed cause he would find other places with better wages to replace with. 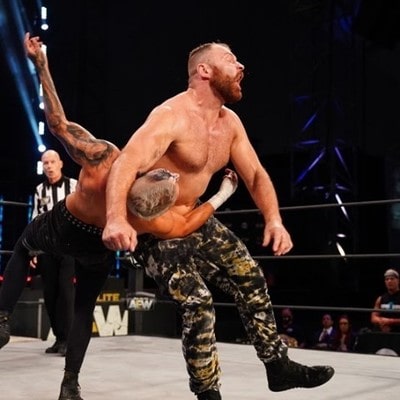 Moxley appeared in the World Wrestling Entertainment (WWE) from 2006 to 2007, all of which are his losses, and won the IWA World Tag Team Championship in 2006 team up with Hase Vansen. Moxley won the FIP World Heavyweight Championship and held that title for 441 days before signing with WWE.  He, too, won CZW's Heavyweight Wrestling Championship twice in 2010.

Moxley signed a development deal with WWE in April 2011 under the name Dean Ambrose and made his first televised debut on the July 3 episode of FCW, where he was defeated challenging Seth Rollins.

On November 18, 2012, Moxley made his WWE main roster debut at the Survivor Series pay-per-view event alongside Roman Reigns and Seth Rollins. The trio declared themselves as The Shield vowed to fight against the "injustice."The powerful trio combo defeated John Cena, Rayback, and Sheamus and won their first WrestleMania against Randy Orton, Sheamus, and Big Show. 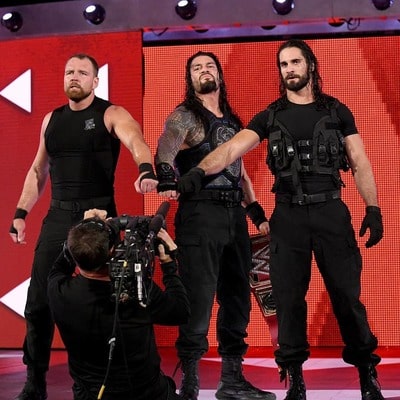 He made his first single debut against The Undertaker, which he lost by submission. The Shield later was separated due to the internal conflict between the members confirming everyone on their own.  But later in 2017, The Shield reunited after Rollins saved Moxley in the match against Cesaro. Moxley has won WWE Raw TAG Team Championship three times alongside Roman and Rollins and the WWE United States Championship one time.

Moxley even got named the Best Wrestler in the world by Pro Wrestling Illustrated(PWI) and won the AEW World Championship after beating Chris Jericho. Since then, no man has ever returned to their feet after the fight against Moxley.

Jon Moxley Net worth and Salary

Moxley lives in a very comfortable home in Las Vegas, Nevada, USA, and does not believe in a lavish lifestyle. Moxley has a good rise in his net worth. 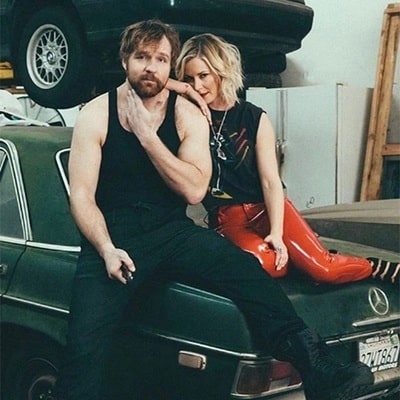 As of 2021, Moxley's worth is $6.1 million. The American Wrestler is a good human and a giving person. He made several anonymous donations in the past for several causes, and one of them was sizeable donations to the Go Fund Me startup, which helped the Indie Wrestlers who were laid off because of the pandemic.

In 2013, Moxley started dating WWE backstage interviewer and on-air personally Renee. After time passed by, the couple got married at their Las Vegas home in an impromptu ceremony in the early hours of April 9, 2017. 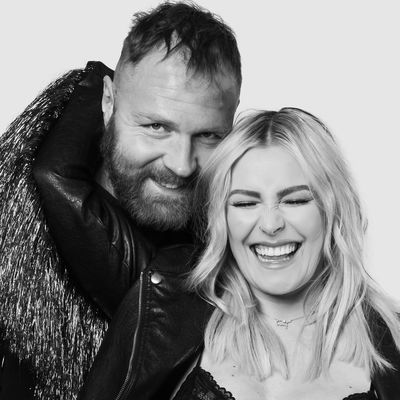 Moxlye's wife, Renne Paquette, was a backstage interviewer, and her peepy personality makes The American Professional Wrestler's life a lot better. Renee also has her own podcast called "Oral Session,"  where her beloved husband Moxley was her first guest. The Couple has a beautiful girl named Nora, and they have a dog named Blue. Renne loves them a lot.

Moxley stays away from the media, his Instagram too was created by the fans, and Twitter too was made by his fans.

Check out more athletes on PlayersWiki.