Trent Dilfer is an American football analyst who works as an NFL analyst on NFL Network. He also worked as an analyst for Fox Sports 1 and ESPN. Besides, he is also the head coach of Lipscomb Academy Football which is located in Nashville Tennessee.

Before, Dilfer played professional American football for different teams like Tampa Bay Buccaneers, Baltimore Ravens, Cleveland Browns, and San Francisco 49ers. But he had his most memorable football playing time with the Ravens in 2000 when they won the Super Bowl. There, he played as a starting quarterback.

He was inducted into the Fresno County Athletic Hall of Fame in 2009 for his athletic contributions to the community. He also won the 1997 Bro Bowl and Bart Starr Award in 2003.

Trent Farris Dilfer was born on March 13, 1972, in Santa Cruz, California, US. Dilfer's parents got divorced when he was 2 years old. When he was five years old, his mother married again. He grew up with his mom and stepdad but continues to have a strong relationship with his biological father who died in 2010. 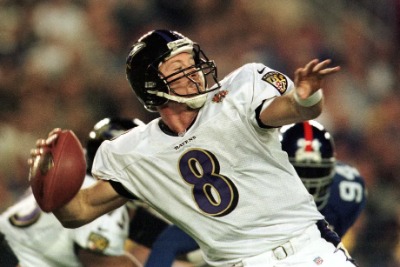 Trent completed his high school at Aptos High School in California and later attended Fresno State. In his college days, he played as a starting quarterback. There he was named WAC Offensive Player of the Year in 1993 and won 3 consecutive conference titles with Fresno.

The 1993 WAC Offensive Player of the Year was drafted in the 1st pick by Tampa Bay in the 1994 NFL Draft.

Net Worth and Earnings of Dilfer

Trent Dilfer's net worth is estimated to be $8 million approximately. He earned most of his income from playing football in his early career including bonuses and incentives.

After retirement, sports analyst has also become his major source of income. 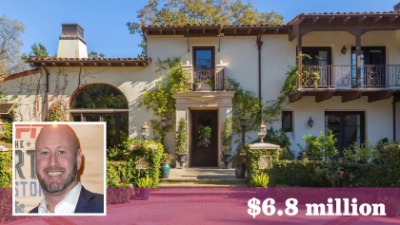 The current head coach of Lipscomb Academy Football also worked as a sports analyst for ESPN previously. But his contract negotiation with ESPN came to an end when he requested a private plan as per NyPost.

Besides, the 1993cass Sammy Baugh Trophy winner also works as a head coach at Lipscomb Football Academy where he earns $1.3 million per year as a salary.

The 2000 Super Bowl-winning quarterback had his best signing contract with Seattle Seahawks. According to sources, he signed a contract worth $8 million for 4 years with the Seahawks. Besides his $2 million per year contract, he would receive bonus salaries of $4 million.

Who is Trent Dilfer's wife Cassandra? 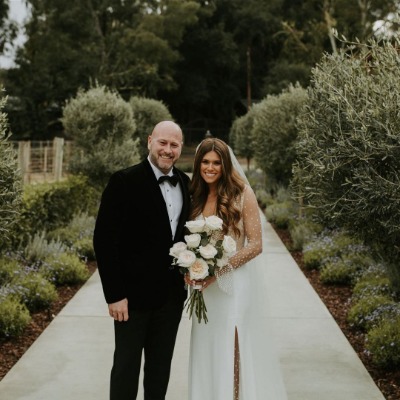 Trent's wife Cassandra was born on April 24, 1972, and was a swimmer at Fresno State. The couple dated for few years and later tied their knot in 1993. At that time, they were still in the Fresno States. Cass has always been a supporter of her loving husband throughout his career.

Dilfer and his wife Cassandra presently resides in Saratoga California with their three daughters named Madeline, Victoria, and Delaney. 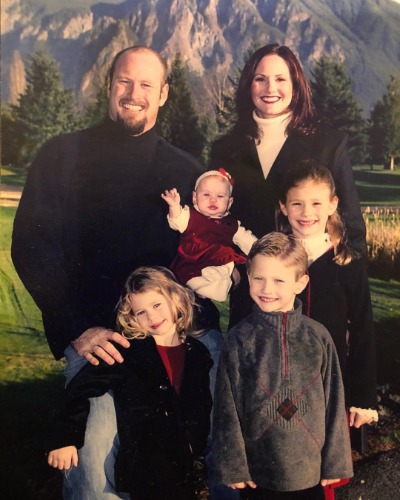 Trent Dilfer and his wife Cassandra Dilfer with their c SOURCE: [email protected]

Besides 3 daughters, Dilfer also had one son named Trevin Dilfer. But sadly, his son passed on April 27, 2003, at the age of five. He suffered from heart disease and battled for 40 days before dying. Dilfer still remembers his son Trevin and mentions him in different interviews.