Saint-Eustache, Quebec, Canada native, Marie-Eve Dicaire was born on 29th July 1986, under the star sign Leo. The thirty-four years old holds Canadian nationality. For the first time on 5th March 2021, Dicaire will be fighting outside her native.

How Much Is Marie Eve Dicaire's Net Worth In 2021?

With 17 wins in a row since November 2015, Marie-Ece Dicaire has accumulated a decent sum of money throughout her career. As of 2021, her net worth is approximately $1.5 million.

Not to mention, the significant source of boxer income is from competing in the ring. They typically earn a split of the “fight purse” for competing in a boxing bout. Outside the ring, boxers earned from sponsorship and endorsements.

Dicaire is currently sponsored by XPN Supplements Alimentaires, Rival Boxing Gear, Micro Beemer, and many others.

The answer is NO! There are no news and rumors in the media about Dicaire dating someone. Additionally, her IG does not feature the boxer with any man who is assumed to be her boyfriend. She has left no hint regarding her love life. 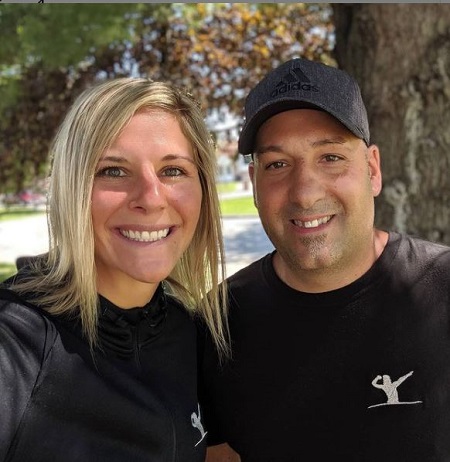 Marie Eve Dicaire seems to be much focused on her boxing career and does not want any extra attention from the media concerning her personal life.

Started learning Karate at the age of six, Marie-Eve Dicaire was 11 when she earned a black belt. Also, she won the Canadian Championship. Before turning pro, she has fought more than 50 fights in less than four years. As an amateur, she won 2X Quebec Gants Dores Champion (2012 and 2013), 2013, Canadian Amateur Champion, 2X Ring Side World Championship, and 2013 Athlete par excellence of the Federation Quebecois de Boxe Olympique.

On 20th November 2015, Dicaire made her professional debut against Christina Barry. She won the fight via Unanimous Decision.