Marcelo Bielsa is a professional football manager who is also the head coach of the Premier League Club Leeds United. Marcelo helped Leeds be promoted to Premier League after a long wait of 16 seasons in the 2020/21 season. As a coach, Bielsa won the 2004 Summer Olympics in Greece with Argentina. His team holds the record for winning every match without concerning a goal in a single tournament.

The Argentine manager is also a former player who played as a defender for Newell’s Old Boys, Argentino de Rosario, and Instituto de Córdoba. But he took early retirement at just 25 years of old to start his coaching career. 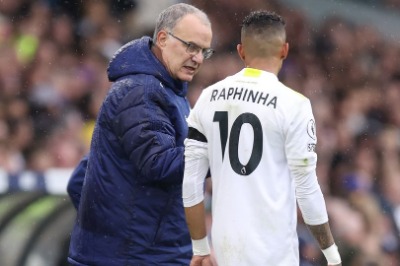 He also coached for Spanish club Athletic Bilbao where he led the team to domestic and continental cup finals. Unfortunately, he lost both finals. In 2020, he won the EFL Championships with Leeds leading them to the Premier League, the top league in the world.

Marcelo Alberto Bielsa Caldera was born on July 21, 1995, in Rosario, Argentina. His father's name is Rafael Pedro Bielsa and his mother's name is Lidia Caldera. He has 2 siblings named Rafael Bielsa and María Eugenia Bielsa. His zodiac sign is Cancer with the nationality as an Argentinian.

He was brought up in a well-respected family where his mother worked as a teacher and his father was a lawyer. From his early childhood, he was more interested in football and his parents were great supporters of his passion.

The 2004 Olympic Games winning team manager started his journey as a coach at Newell’s Old Boys in the early 1990s after retiring as a defender at the age of 25.

Who is “El Loco” married to?

El Loco Bielsa has been married to his love Laura Bracalenti since 1990. Although there are no sources claiming how they met and their love life, the pair has been married for more than 30 years. 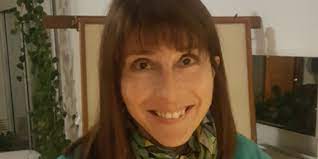 Bielsa's wife Laura Bracalenti is an architect by profession who attended college at the National University of Rosario. Besides being an architect, she is also a professor and practical work head at the same university.

There are no sources claiming any personal disputes between the husband and wife. It seems the couple is having a happily married life with each other.

The former Athletic Bilbao manager Marcelo and Laura are proud parents of two daughters named Mercedes Bielsa and Ines Bielsa who was born in 1989. Like her father, Ines is also an athlete and plays professional hockey.

She began her hockey-playing career with Gimnasia Y Esgrima.

What’s the net worth of Marcelo Bielsa? Career earnings and salary at Leeds United

Marcelo Bielsa has an estimated net worth of £12 million. Most of his earnings come from his coaching career with different clubs. He also comes from a well-established family that helps to add his monetary value. 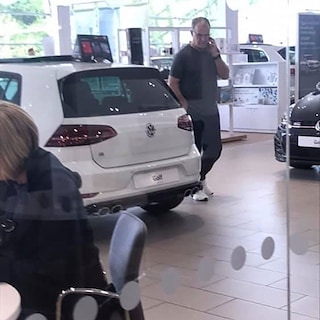 The Leeds United manager Marcelo Bielsa has a yearly salary of £8 million a year. With such hefty payment, he is now the fourth highest-paid manager of the Premier League.

Recently in 2021, he signed a one-year contract with Leeds for his contribution to lead The Peacocks to the Premier League and securing the 9th position of the table in the 2020/21 season.

To reach such height with Leeds, Marcelo Bielsa has struggled for more than 4 decades in coaching.